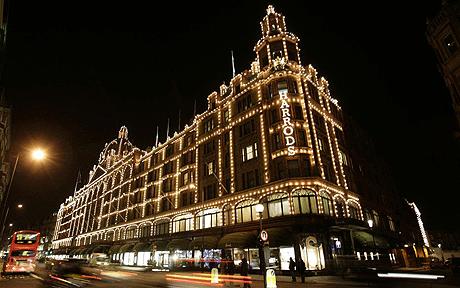 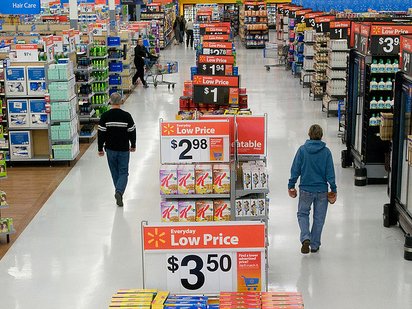 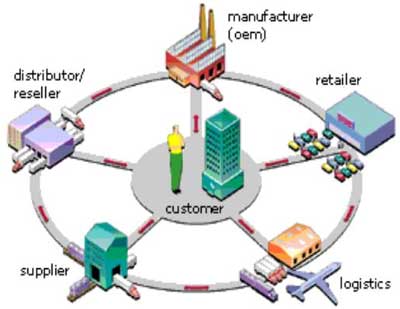 Inflation in World of Warcraft

When Game Time Runs Out
3 replies