TSM, trade skill master, is the most powerful auction house addon for World of Warcraft. It beats Auctioneer and Auctionator hands down.  It achieves this without getting clunky, by offering the addon as a suite, allowing you to disable or enable the modules you need.

With TSM you can

Gold Queen sets up TSM3 from scratch live on Twitch

(Twitch have muted some of the stream, grrr, but I’ve appealed against that because the music was No Copyright) 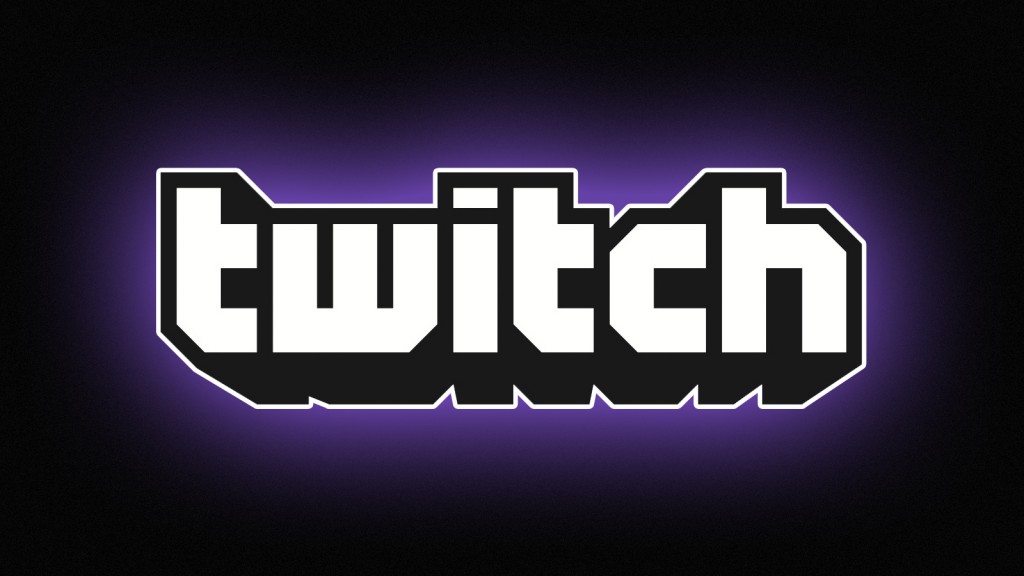 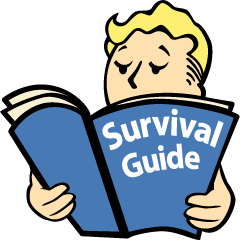 Set up a Profession with TSM

In this case, it’s Inscription but you can do the same for all professions

Yes they still sell, but you can make a similar list for any set of items.

Sell your Salvage Yard Crate greenis on the AH with TSM

Now: Faster than vendoring! Can set limit on how many attempts to Auction before you vendor them.

Where can I get this TSM3 deliciousness?

What are my own TSM plans?

Very rough at the moment. I’m told I need to help with the TSM official channel, and that Gold Queen readers also want:

Plus: AMA Ask me anything, live, on www.twitch.tv/thegoldqueen Elixir of Giant Growth - How to Flip and get Results

How to use Auctioneer
2 replies