In part 1 of this series I covered collecting herbs in a group of guildies.

Here’s another awesome way to get thousands of herbs: from cooperatively planting seeds and sharing the herbs that spawn.

What is a seed raid in Warcraft?

“a seed raid is a raid of up to 10 people joining to plant their Legion herbalism seeds and gather the herb nodes that spawn. This works because as you may know, up to 10 characters can gather the same herb node during the 15 seconds after the herb is gathered, and planting a seed of a specific herb causes an herb node to spawn.”

” The WoW Seed Raid Discord is an excellent community resource, it was taken over by some members to restructure it and support the seed raid organisers (of which there are over a dozen between both factions and regions). There are very simple guidelines that are described before each raid and everyone is very helpful in answering questions. If the seeds are cheap on your realm it might be worth looking in to, I’d certainly recommend it!  ” Gumdrops from Trade Skill Master

This is part 2 of a 2 part series in Social Herbing.  See part 1, Guild Herb Farming here 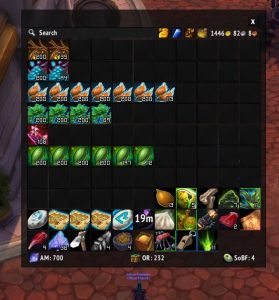 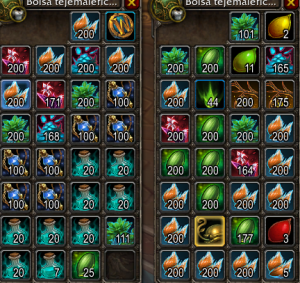 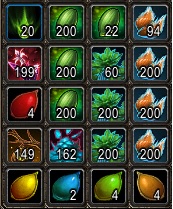 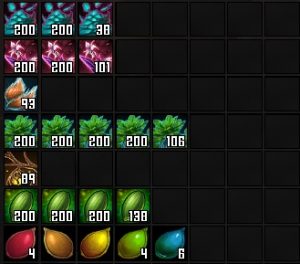 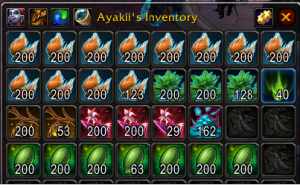 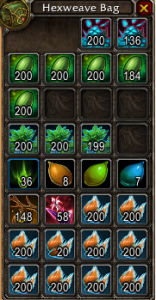 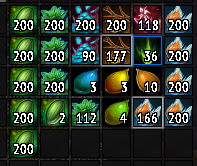 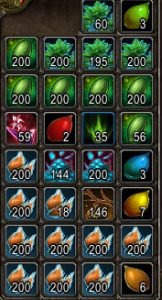 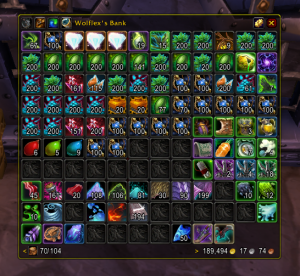 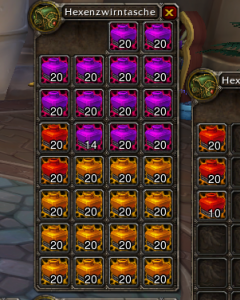 If this is the amount of herbs you would like to gather in one farm, get yourself over to the discord and help organise a seed raid.