Lots of players have been taking advantage of the personal-loot-in-groups change in World of Warcraft Patch 7.0 to band together in a raid group and get fishing together.

With up to 40 players fishing in one garrison, each cavedweller murloc that spawns gives loot to every player in the raid.

We have 40 times the amount of fish being produced on each server/realm.

The murlocs are also giving a whole host of different grey items with fun flavor texts.  A select few of these are rare enough or fun enough that they can be sold on the auction house. Some can even be used by level 1 bank alts.

You can also fish up a Compass toy which price is currently dropping like crazy on the Warcraft AH.  When the garrison fishing trend seems to be coming to a close (perhaps on August 9th when Demon Hunters launch?) this would be a good time to start scooping up the very cheapest of these BoE toys on the Auction House.

I picked up over 1,500 primal spirits fishing in garrisons this week!

Murlocs are also dropping lots of fish flesh, fishing items (like temporary rod and fun hats), and some of Nat’s Lucky Coin.

For players with a level 3 fishing shack in their garrison, Nat Pagle offers to sell items, depending on how much of a friend he considers you.  (Personal reputation with NPC.)

What to buy from Nat Pagle

If you’re able to join one of the fishing groups, keep your worm supreme that drops, to help you with +fishing in Legion.  That extra +200 fishing will help you find the rare Legion fish faster (hint – fish in the schools, and only in the schools!), and then to gain the Artifact Fishing Pole faster.  One of the abilities on the fishing rod gives a little extra Blood of Sargeras, which will help your other professions in Legion.

If you’re not able to join one of the fishing groups, and you don’t have Nat’s Draenor fishing rod, then get hold of the very cheapest of the Worm Supreme on the AH. Or ask your fishing guildies to donate their leftover worms.  Don’t spend too much, and just pick off the very cheapest. There should be a lot of cheap fishing items on the Warcraft Auction House right now.

What to do with all the fish

Cook “feast of the waters” and hope for a lil’ leftovers.

Use the feasts when leveling your alts in Legion. No one will ever go hungry again!

Lil Leftovers is a pet you can get when cooking, currently valued at 3,000g or so on the AH, but very likely to rise in price considerably once it becomes almost impossible to collect. 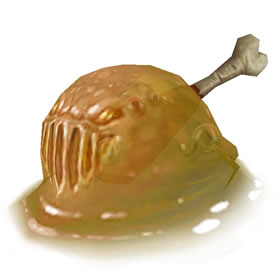 Other Warcraft Fishing Items to Buy and Sell 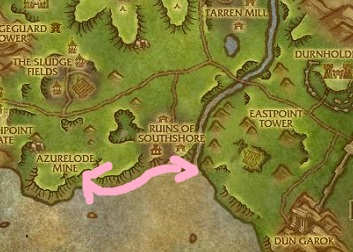 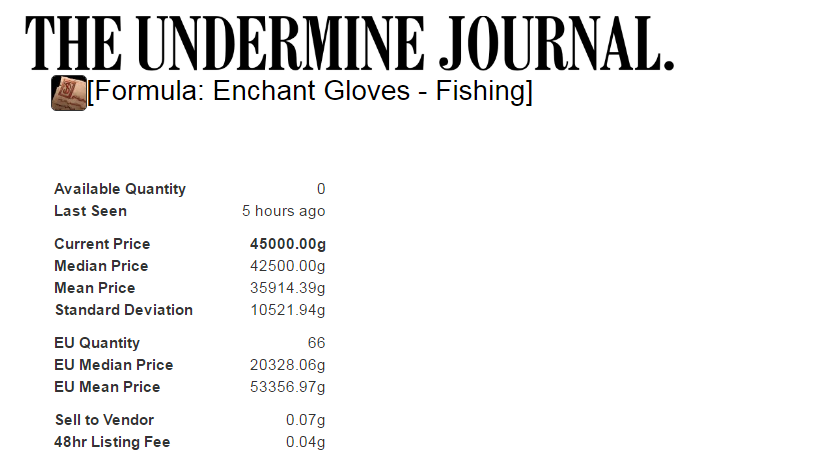 Now you have an excuse to kill murlocs. You’re welcome 😉

Fishing for World of Warcraft Gold How the New Loot Rules in 7.0 Can Quadruple Your Drops