What Would You Do If You Discovered Warcraft Players Were Saving For A Special Occasion?

Everyone is saving their gold, trying to reach a particular goal.

The question is what happens when Legion hits?

When Legion is released, these players, who have saved thousands or millions of gold, are ready to spend it.

The first days, weeks and about 3 months of the Legion expansion are the best gold making times in game. 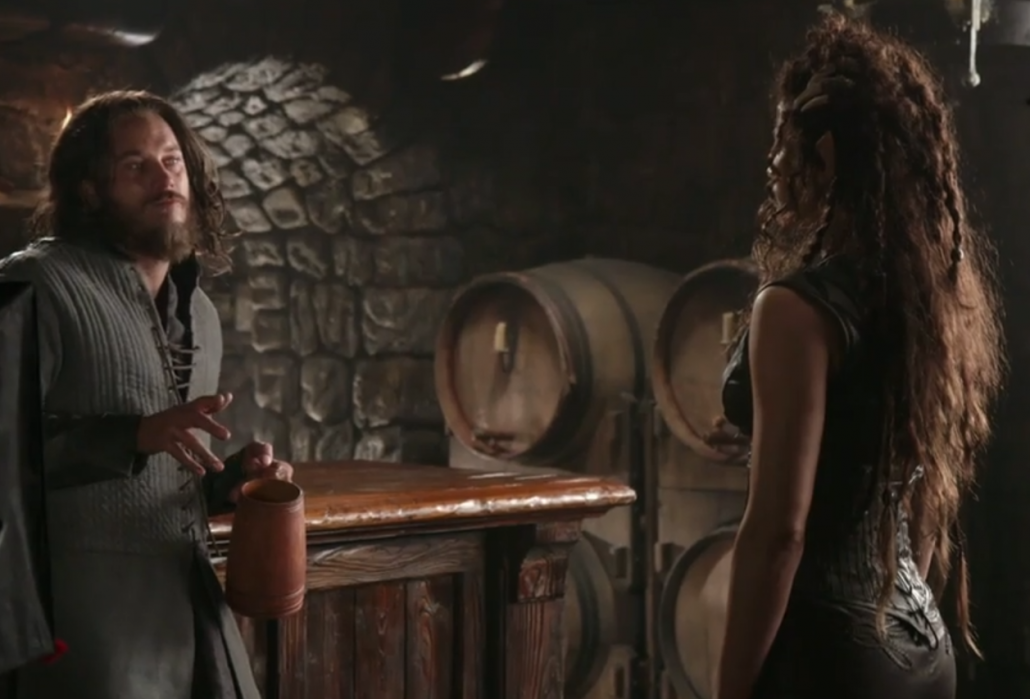 Should you wait until Legion?

So what should you do?

Keep reading for more about Legion!

How to Mail To Your Alt Using TSM
Scroll to top
This site uses cookies: Find out more.