The Mighty Caravan Brutosaur costs 5 million gold and comes with a special surprise for gold makers. 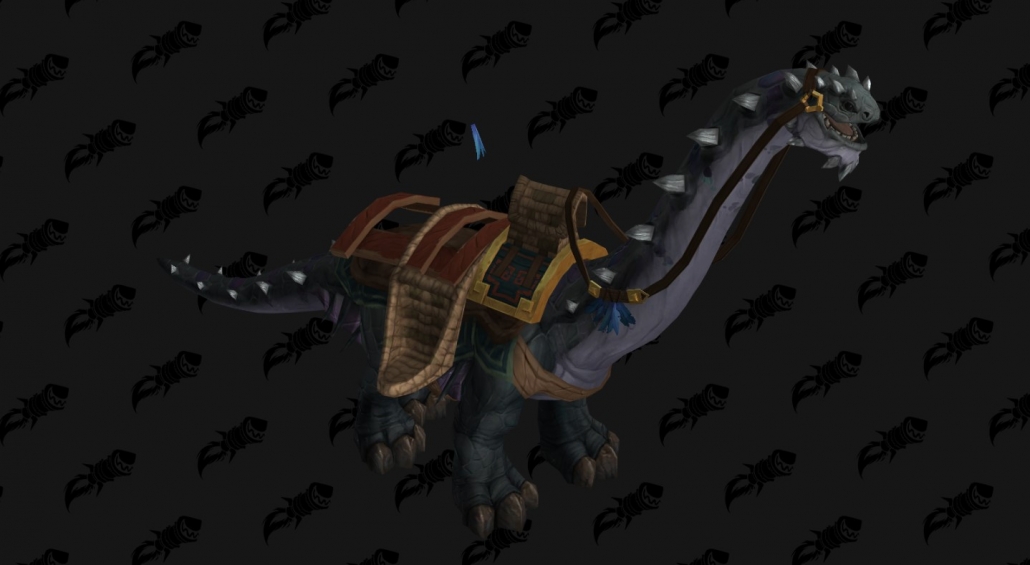 He comes in five colours:

All the colours are shown over on wowhead!

Why is the Brutosaur 5 million gold?

Because he has an Auctioneer NPC on his back.  Anyone with this mount can pop an auction house anywhere they want! 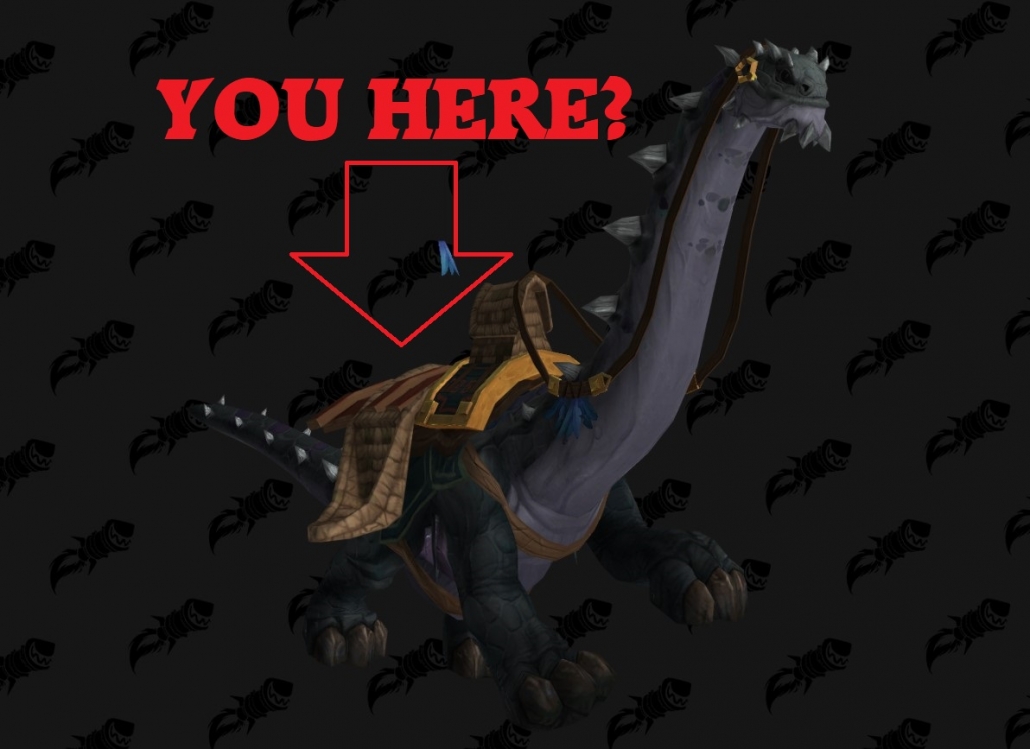 I would love to giveaway a 5 million gold mount.

I can only giveaway one, so don’t message me asking for it!

Instead, I’m going to brainstorm the best way to make sure that everyone has a fair chance, and promotes the website www.thegoldqueen.com most fairly.

At www.twitch.tv/thegoldqueen we have the ability to record interaction and then enter all users into a raffle.  This would be a fun way to give away a Brutosaur mount but perhaps it would leave out long term readers who

Perhaps a website-hunt where you must find hidden words on the website and then enter by email?

If you have any ideas about the best, more fair way, to give away the 5 million gold Brutosaur Mount, just write them in the comments!