Warcraft Items Removed from Darnassus in Battle for Azeroth

The storyline will not be discussed here, but in the early moments of Battle for Azeroth, the Horde attack and destroy Teldrassil and Darnassus.

Once Darnassus is gone, the items available for sale here will also be gone.

Can you still get these items?

Fly down to Zidormi in Darkshore, and ask her to change the landscape back to pre-burning. 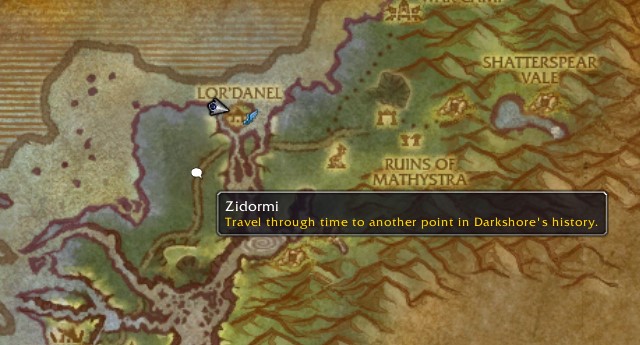 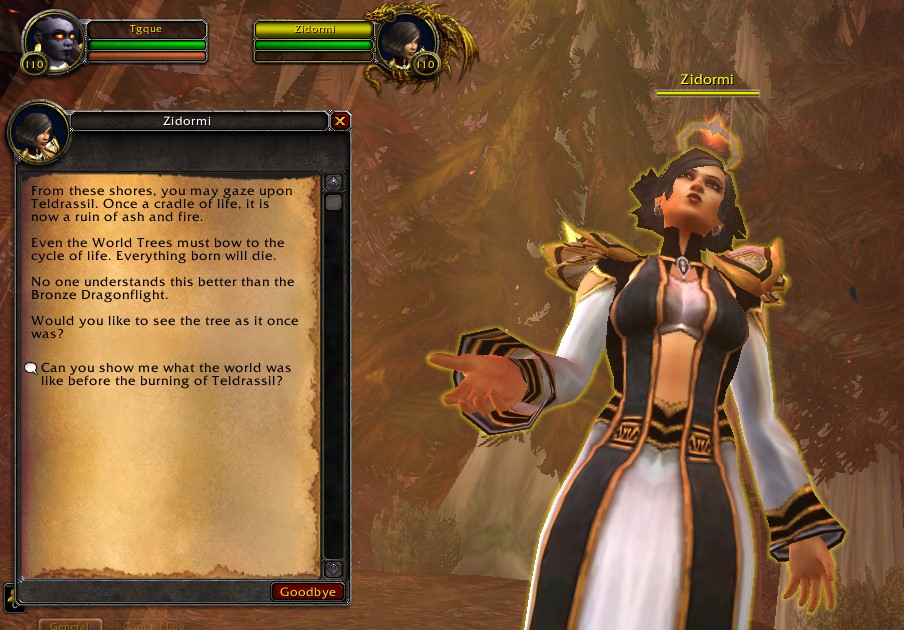 You talk to the dragon and the old area is revealed, allowing you to access the old vendors and mobs.

But not every player is aware of this, and not every buyer who wants these items are going to take the time to go and pick up the patterns. 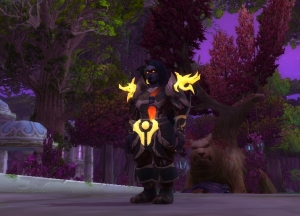 Which Items Are Going?

These items are from Alliance vendors. 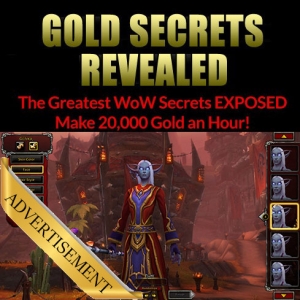 There are three other vendors in Teldrassil who sell patterns and items that you can sell on the Auction House, but none of the items are unique, and can be bought elsewhere.

Want to see this Vendor run on video? Join the patreons who are supporting me as I craft the world’s best gold guide course.

Do you play Horde?

Click here for the Horde guide. No Alliance allowed!

We Need To Talk About Inscription
Scroll to top
This site uses cookies: Find out more.