When you think of Silithus farming, you probably think about the YouTube guides.

You grab 5 monks, put down a statue to draw agro, and start killing the Twilight mobs to force a respawn and pick up level 58-60 greens and transmog items, with the hope for [Glorious Legplates]. 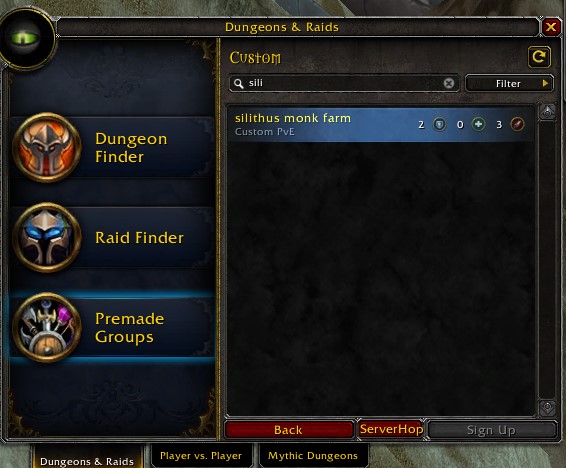 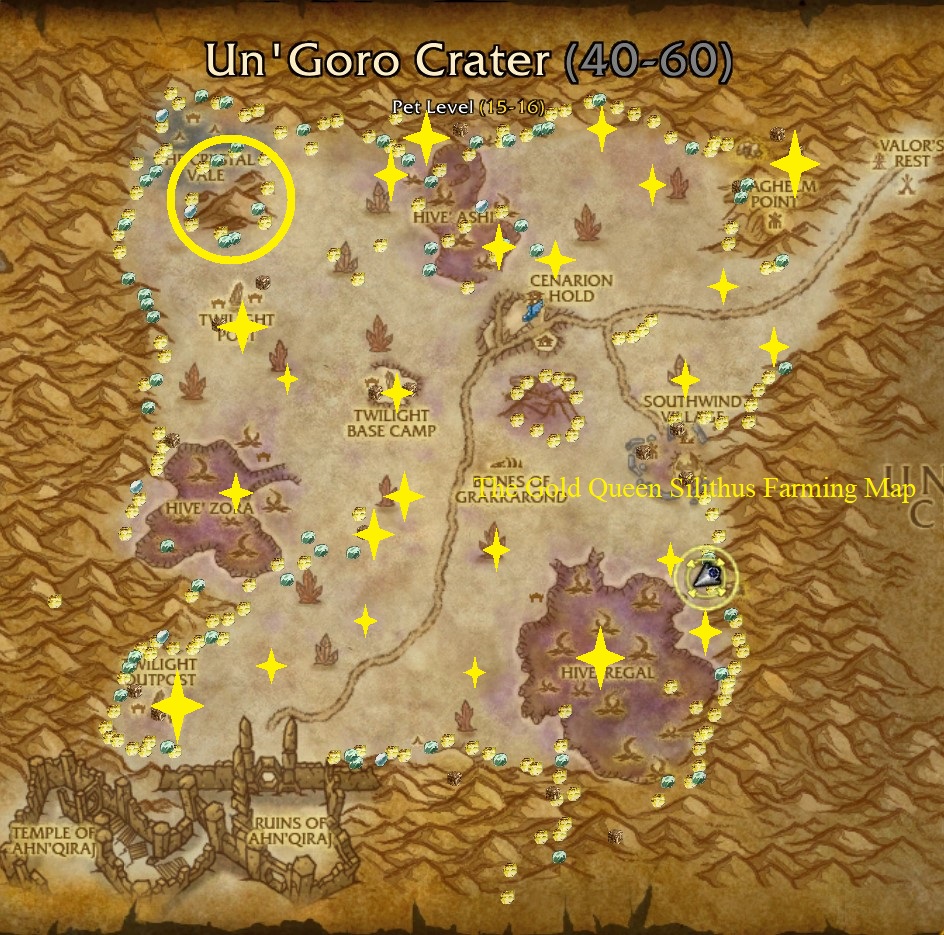 The yellow stars are rare spawns that you can look out for.  Install NPCScan and fly past the areas with stars, and it will alert you with a loud horn when a rare spawn is up.

Rares always drop an uncommon piece of level 55-60 armor.  In other words, transmog!

You can pick up ore by flying around the edge of Silithus following the mountains. No map needed. 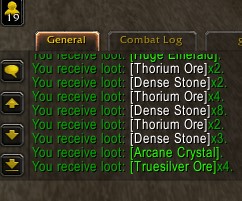 Of these items, Arcane Crystal is my best loot.  When I sent it across to my alchemist and transmute into Arcanite Bars, for up to 1,000g each. 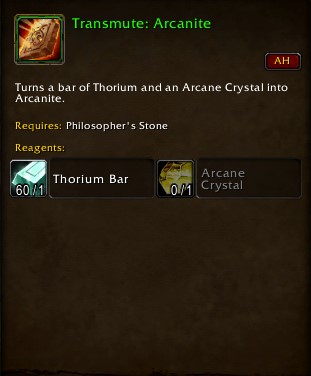 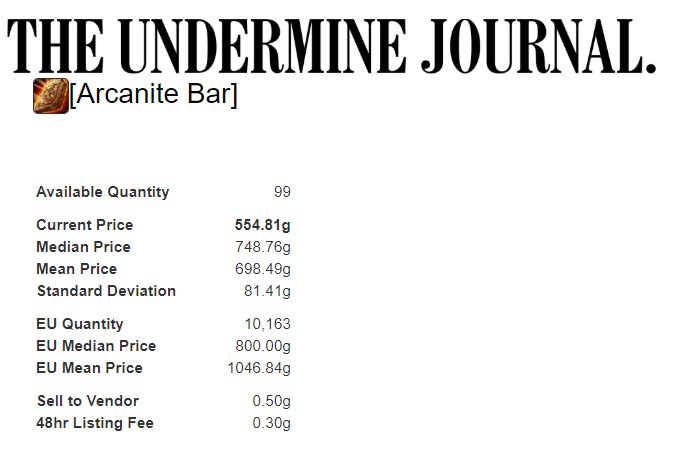 But I won’t be selling my [Arcanite Bar] it will be going across to my Blacksmith. 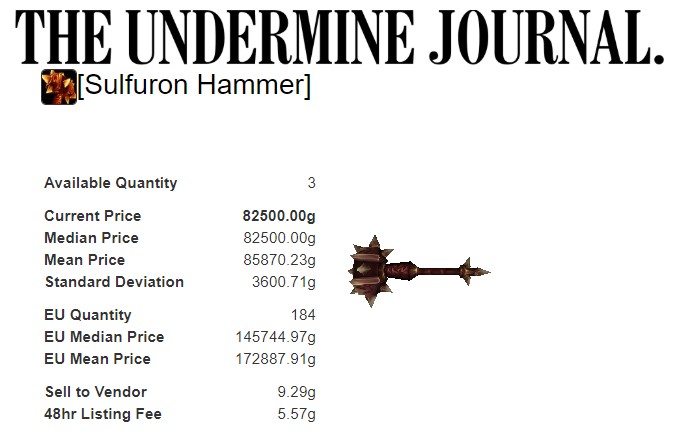 There are four special item vendors in Silithus, selling items that sell for a big profit on the Warcraft Auction House, some of them aren’t available all the time and are “limited supply.”

Upstairs in the inn in Silithus, Kania sells Enchanting Supplies.

Here, the items you want to buy are the first three items.

Put 1-2 up on the AH at a time, and keep the rest in storage to replace sold items. 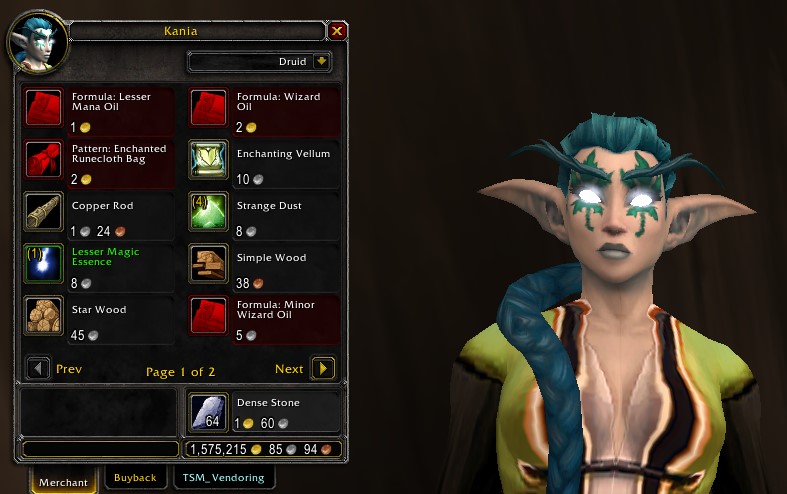 See if you can find the other three vendors in Silithus, and send me a screenie on twitter.

Herbalists there isn’t as much here for you, the standard herbs, plus a Black Lotus spawn node in the south.

There’s no routes, they’re all over the place. 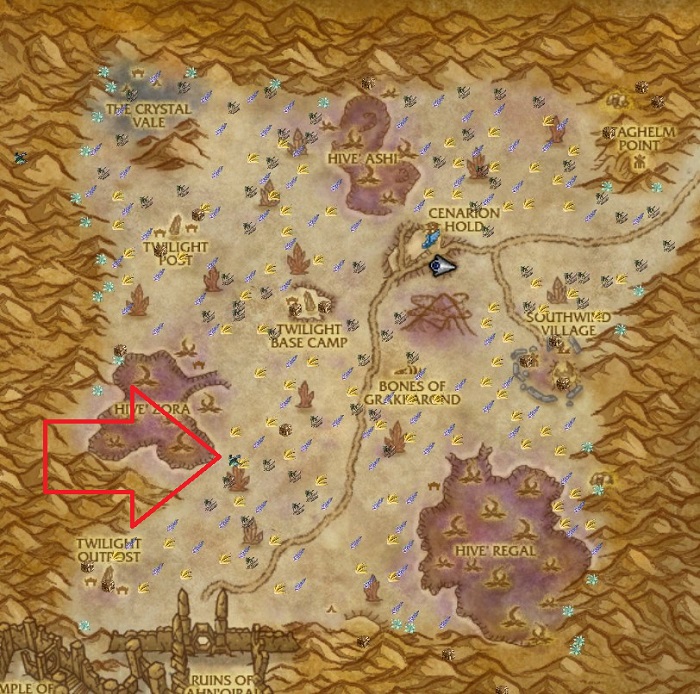 What’s the point of the Black Lotus?

Distilled Wisdom you can only get 90g for, but the other two flasks sell for between 500g-5,000g

North West Silithus, around the pillar of The Crystal Vale has a lovely selection of [Dust Stormer] mobs.

plus level 55-60 uncommon “green” armor that you can sell for transmog. 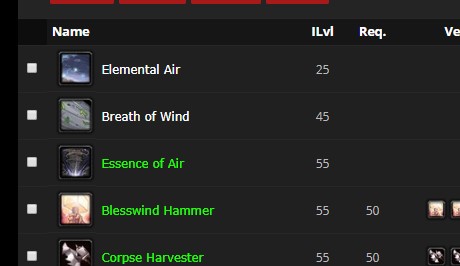 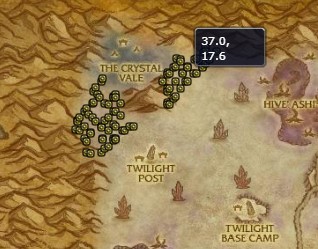 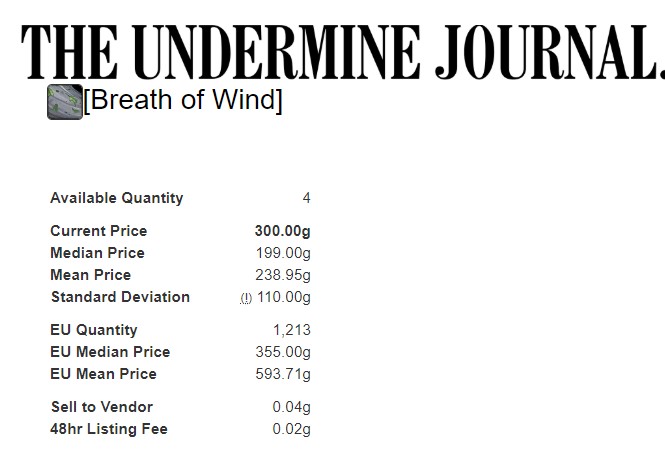 Note: The Desert Rumblers don’t drop elemental air, but do drop world drops, and can also be mined for mithril and thorium.

Breath of Wind is what interests me most on this farm, as blacksmiths use it to make this beautiful piece of transmog weaponry. 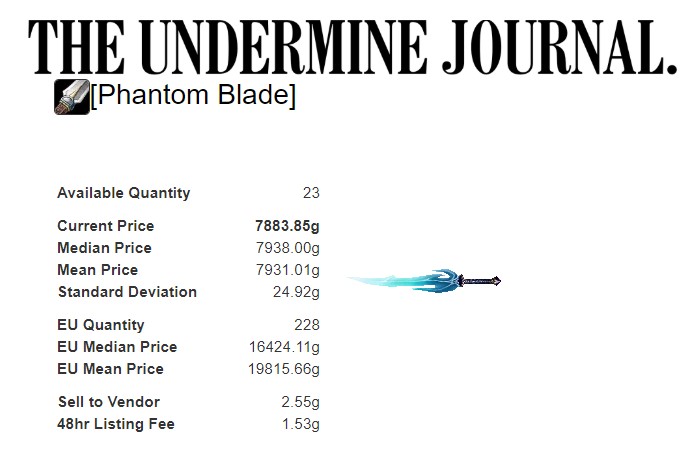