Secret mounts and Bind on Equip mounts have been found in Battle for Azeroth. The good news is that you can farm for them, and you can sell them on the Auction House. 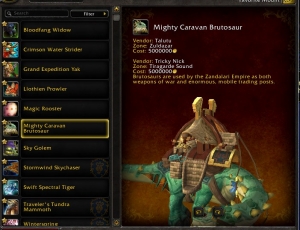 Remember I said you would be “fishing all day in Battle for Azeroth”? Well here is yet another reason why. 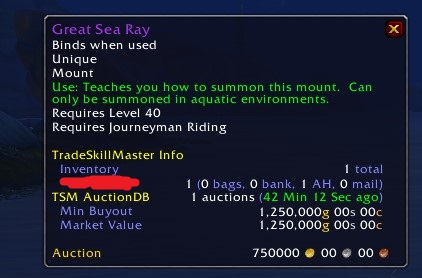 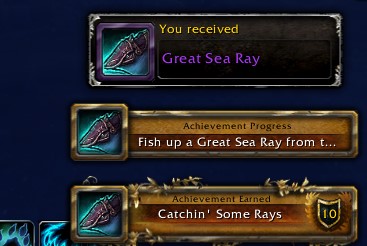 The Great Sea Ray mount is Bind on Equip, which means you can sell it on the Auction House.

The best news is that you can fish it up anywhere in Battle for Azeroth, you don’t need to fish in a school of fish.

I found mine within the first few fishing casts.

I don’t know if your fishing skill affects your ability to catch it, but mine was maxed, with a lure on my undermine angler and I found mine in Tirasgarde Sound.

Because mine was caught so early, there were not yet any prices on the Auction House, and so you can see TSM had very little data with which to populate the tooltip.

Since then, the prices have slowed down to a more reasonable rate.

Here’s the latest situation over on The Undermine Journal

You can see that lower population = scarcity = higher prices but some of these are ridiculous.  Here’s that curve

I predict that as players become more aware that this isn’t as rare as the spectral tiger, for example, then prices will settle down to that of a more easily farmed mount like Garn Nighthowl.

So I recommend getting your Great Sea Rays farmed and sold now, and fish up one for yourself later in the expansion.

If you are going to go fishing for these mounts, please notice that they are Unique, therefore you should sell or use your mount before fishing for a second one. 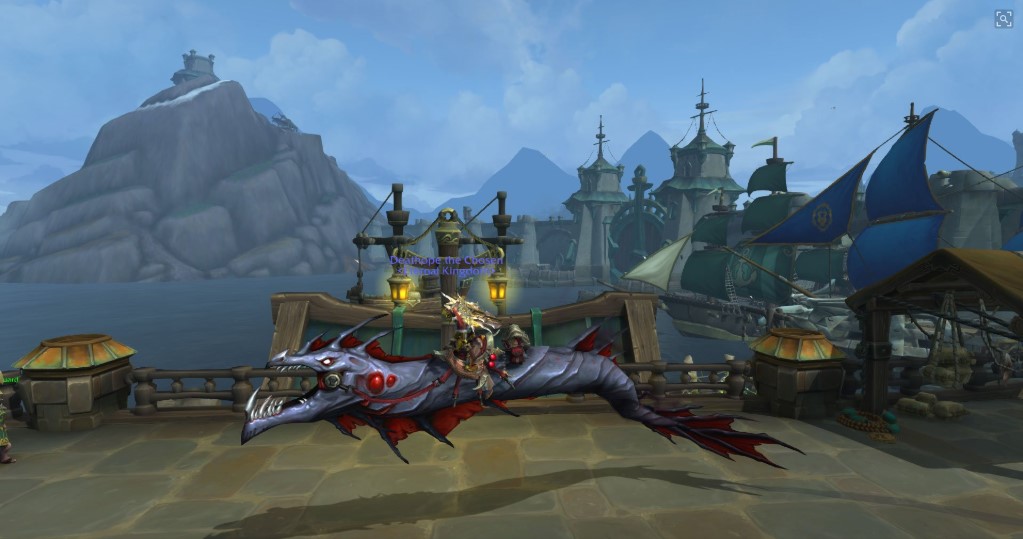 Friend Deathpope found this mount about two hours ago, and published this guide

These are world drops now, unlike Beta where they dropped from a specific mob.

These are NOT bind on pickup and can be bought/sold on the AH.

After collecting 20, you need to find the Altar of the Abyss, which is in Stormsong Valley at 73.50, 23.61 behind a waterfall. At the back of the cave you’ll find the altar.

Clicking the items takes off about 5k hp after it’s crafted, and created Abhorrent Essence of the Abyss, which specifies “Make offering to the Abyssal Flame.”

<You feel a crippling fear, making the offering without a group of powerful allies would be unwise>

The Abyssal flame is in the mine in Stormsong at Warfang hold at 58.88, 85

Killing the elite gives the SUMMONER ONLY the mount Nazjatar Blood Worm, but you will want a party to kill it.

Long story short, look for Abyssal Fragments in the world, buy them cheap on the Auction House, flip them (resell) for profits. 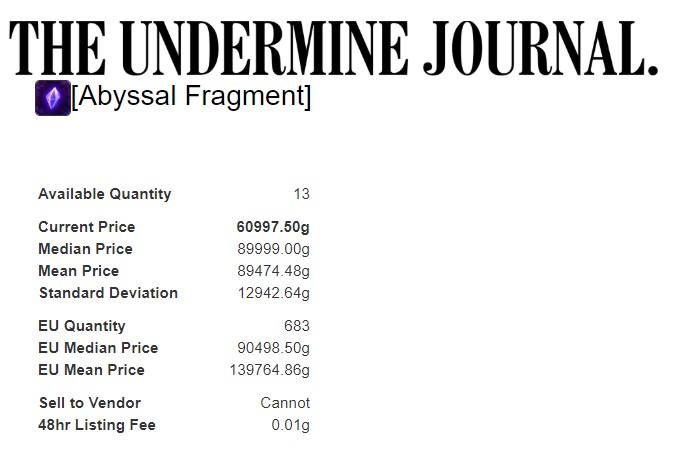 Add the Abyssal Fragment to your TSM Sniper!

This beautiful horse is a Bind on Equip zone drop in BfA.  My guild mate was lucky to find one in Stormsong Valley.

It’s available for Horde and Alliance and can be sold on the auction house. 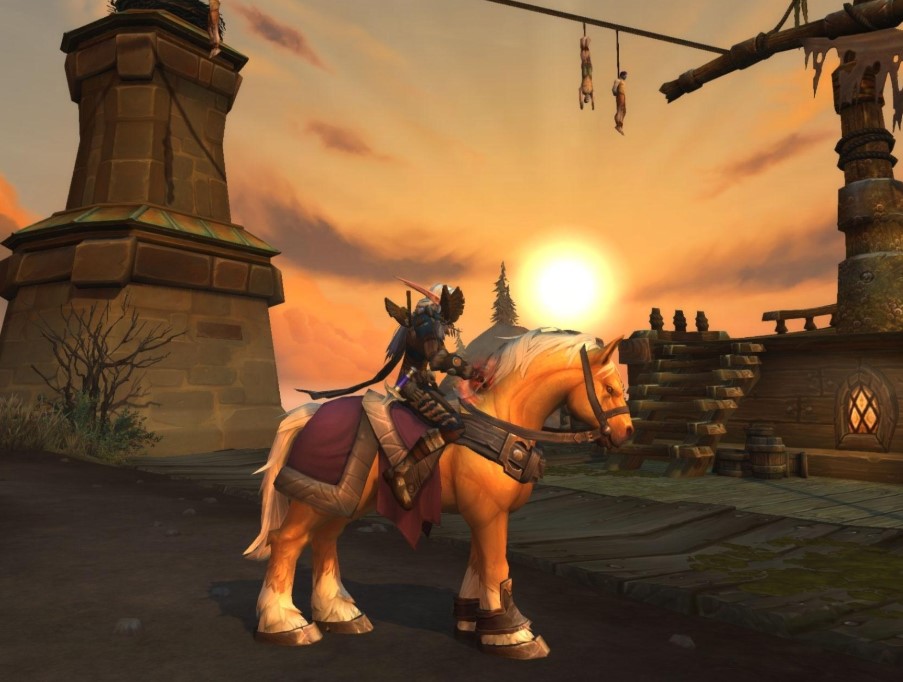 Lord Stormsong ordered his cronies to steal this horse from the Norwington Estate in Tiragarde, as he was covetous of its lucious golden mane. 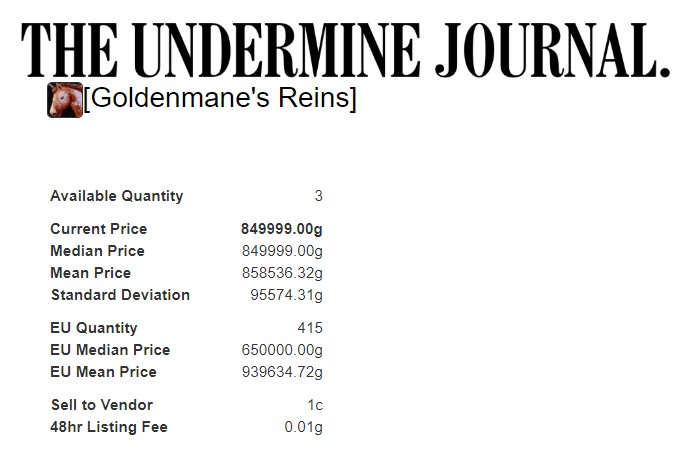 Where to farm Goldenmane’s Reins 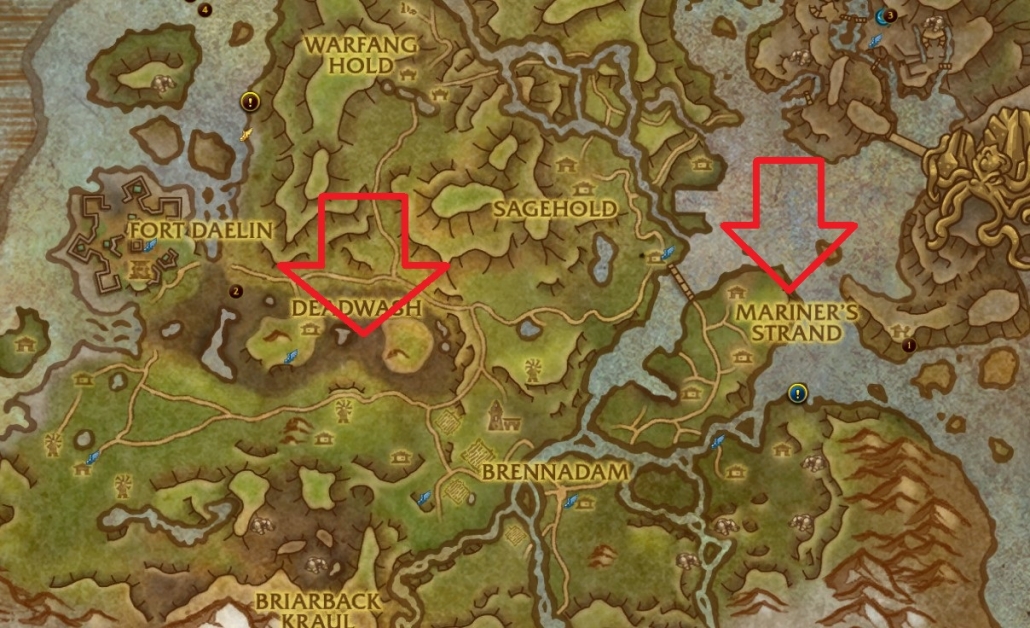 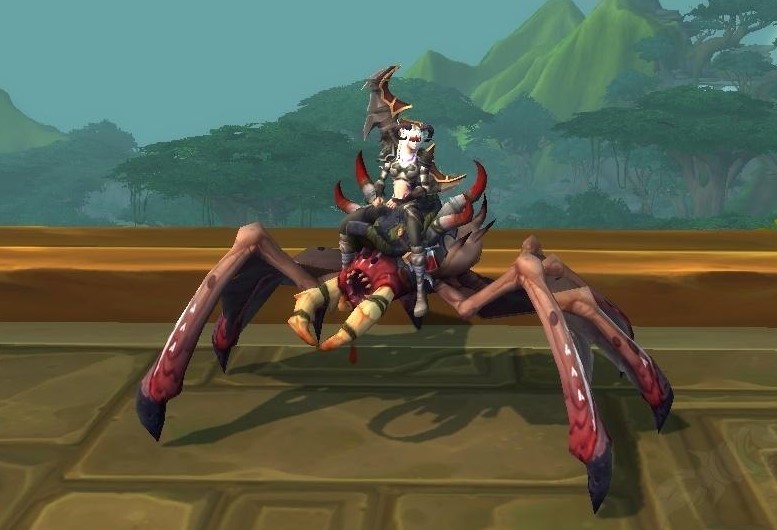 Best Place to Farm Reins of a Tamed Bloodfeaster 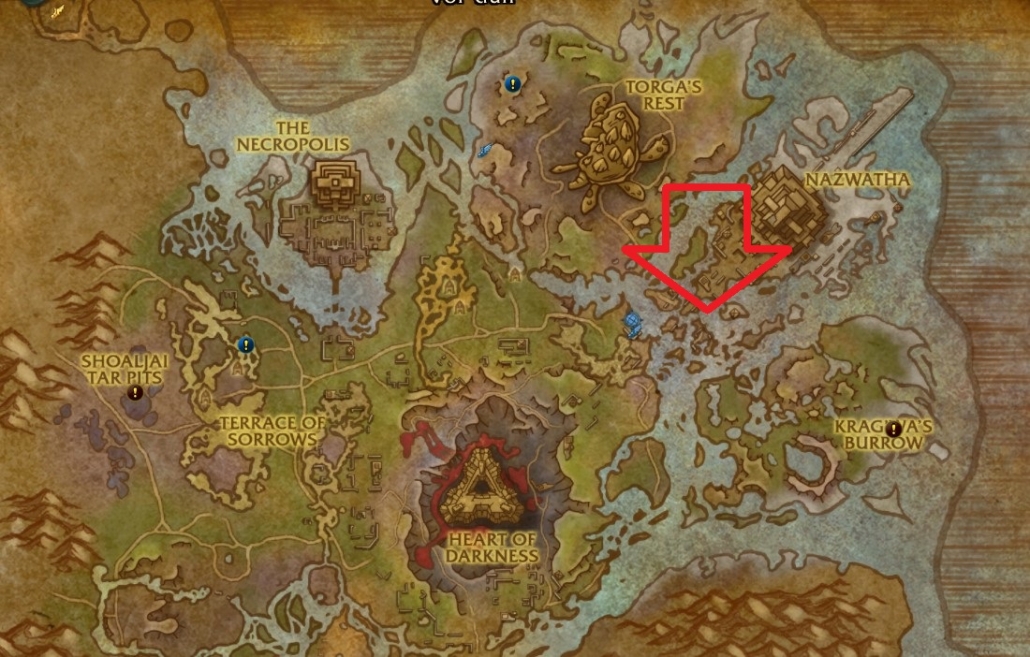 Once again, very healthy prices in the Auction House, up to a million 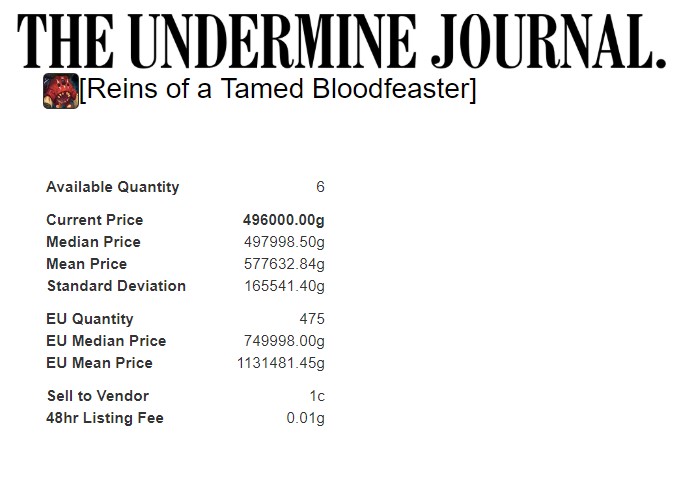 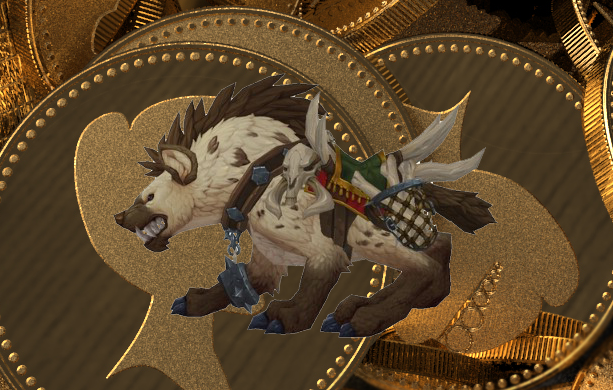 Where to Farm Captured Dune Scavenger

I think the Sethrek here are your best bet 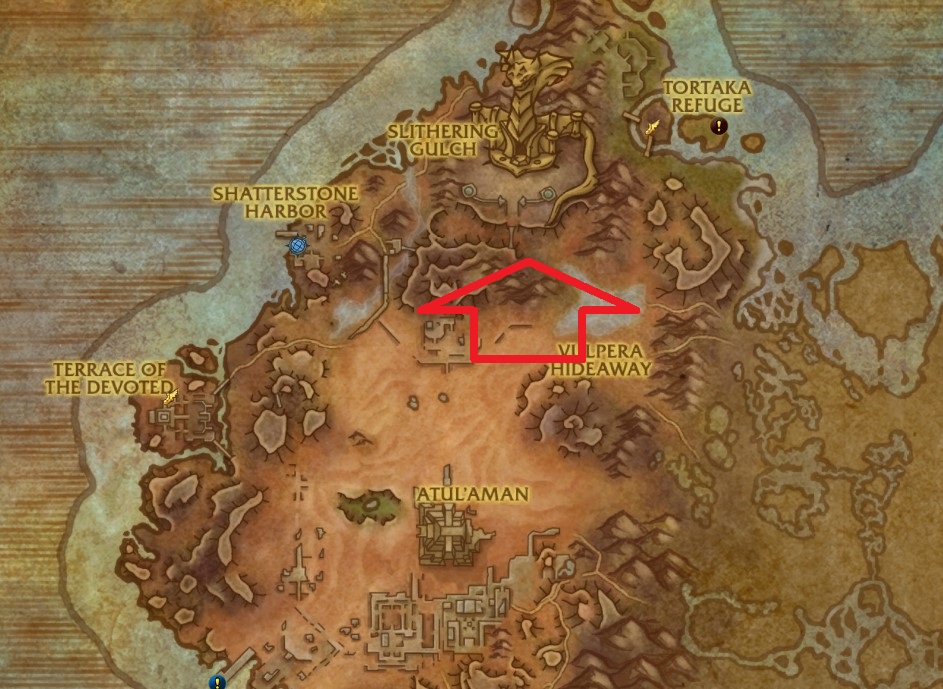 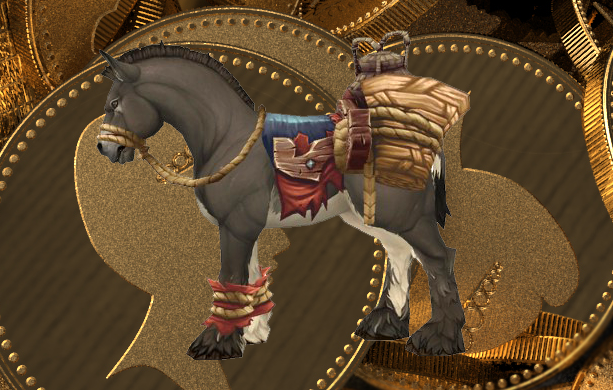 Where to Farm Chewed-On Reins of the Terrified Pack Mule 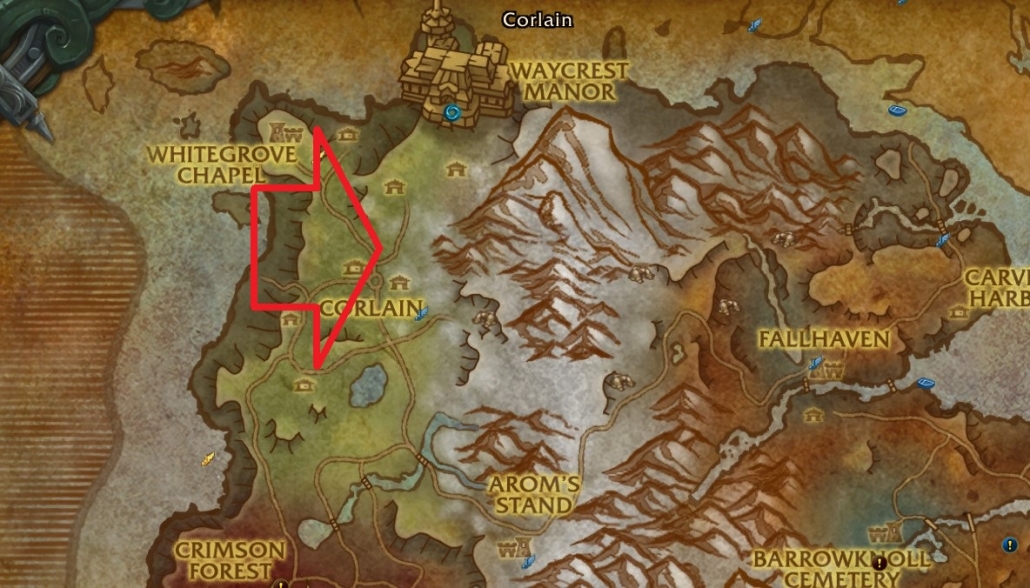 This poor mule was around Drustvar when the witches took over. He’s seen too much.

Looks like he is seeing plenty of the Auction House. 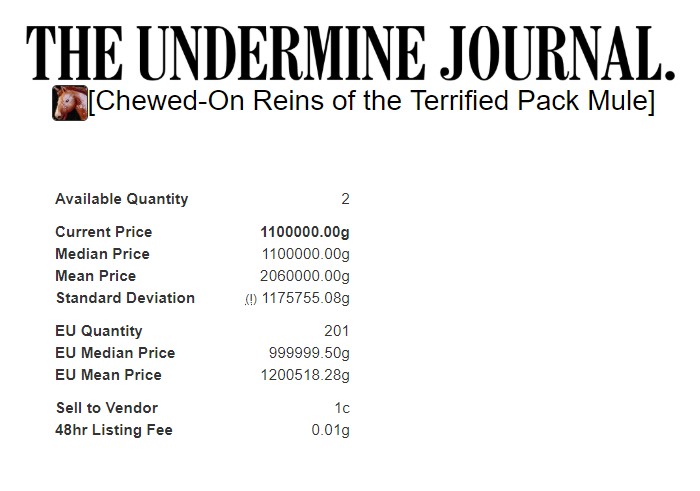 Engineers, you can make this mount.  Detailed guide coming soon. 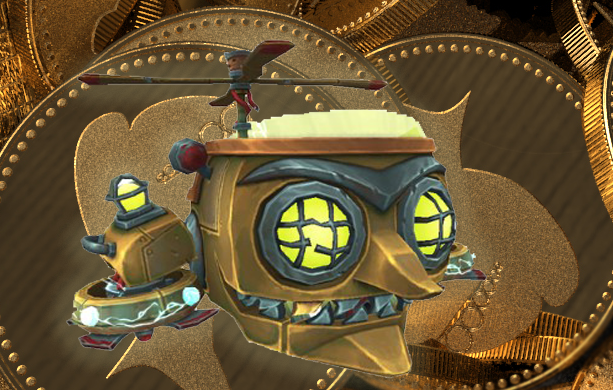 How Do I Farm 200 Garrison Resources Fast?
3 replies