Making Warcraft Gold Without a Guild

An old way of making gold that you may have forgotten about.

Guild Hopping for Gold and Glory

There will be lots of new and returning players in Battle for Azeroth launch month, August 2018.

You can profit by guild hopping. No, not moving your level 110 from your raiding guild to a new guild and back again, but there is a lot of gold to be made from guild hopping.

Have you ever seen this in trade?

Everyone has seen this at some time or another, so why not take advantage of it.

Create a level 1 human and run him to Stormwind, and a level 1 orc and run him to Orgrimmar.  Every time you see this request, log onto your level 1 and offer your services.  Sign the player’s guild charter, receive your payment and wait until the guild is formed.

Many of the guilds will be ‘bank guilds’, guilds which are formed by an individual player who wants to be the only member so they can access the guild bank.

Other new guilds will be proto raiding guilds, baby guilds that will attract new players.

Either way, your new guild master will probably not want a level 1 in the guild, so politely take your leave.

Then repeat the process next time you see a guild charter request. 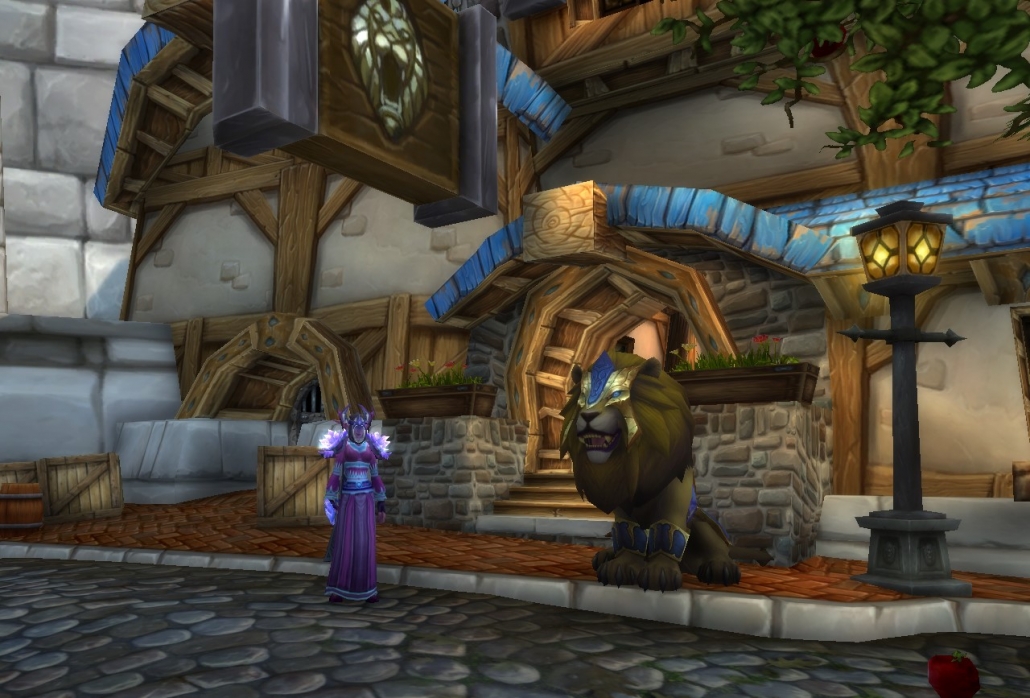 Character Slots per Server in Battle for Azeroth

The number of character slots per server in BfA is rising to 18. With your two extra slots, you will want to roll new Allied Races.

You can wait a month to create them, and use those slots to create level 1 characters to guild hop and collect those extra 100g-1000g that are being offered in trade chat.

Gold With Your Guild | Perks and Pitfalls Sell the Clothes off Your Back
Scroll to top
This site uses cookies: Find out more.