The new falcosaurs in patch 7.1 give companion/battle pets, the opportunity to get a mount, and fun quests for a new reputation faction.

Wowhead guide to getting falcosaur pets

How to make gold from Falcosaur pets

Buy the falcosaur food from Dalaran vendors and post in singles on the auction house.

Unfortunately for gold makers, the pets (and mounts) aren’t BoE and can’t be sold, but you can sell portals to the cities needed in the quest lines.

On top of this, the Falcosaur world quest areas are the best in the game for skinning leather from beasts.

Just look at all that leather lying around! 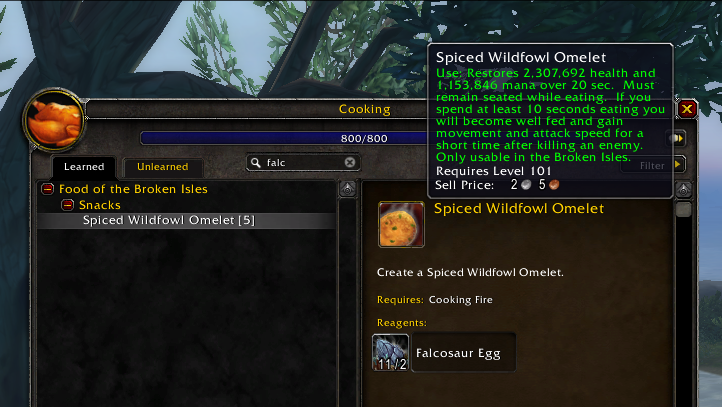 Hope you get plenty of leather, good luck.

Starlight Rose Farming with a Level 101