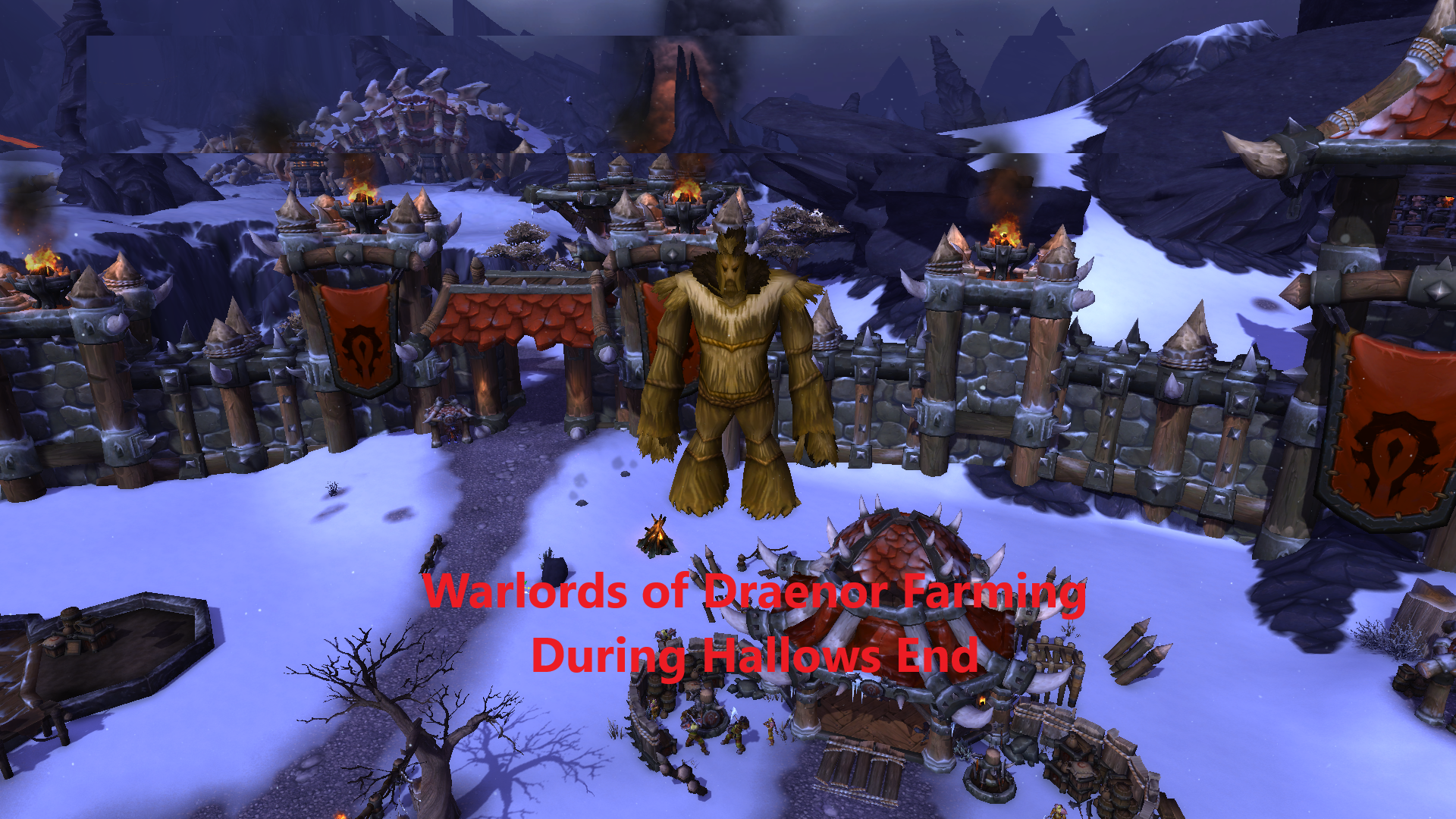 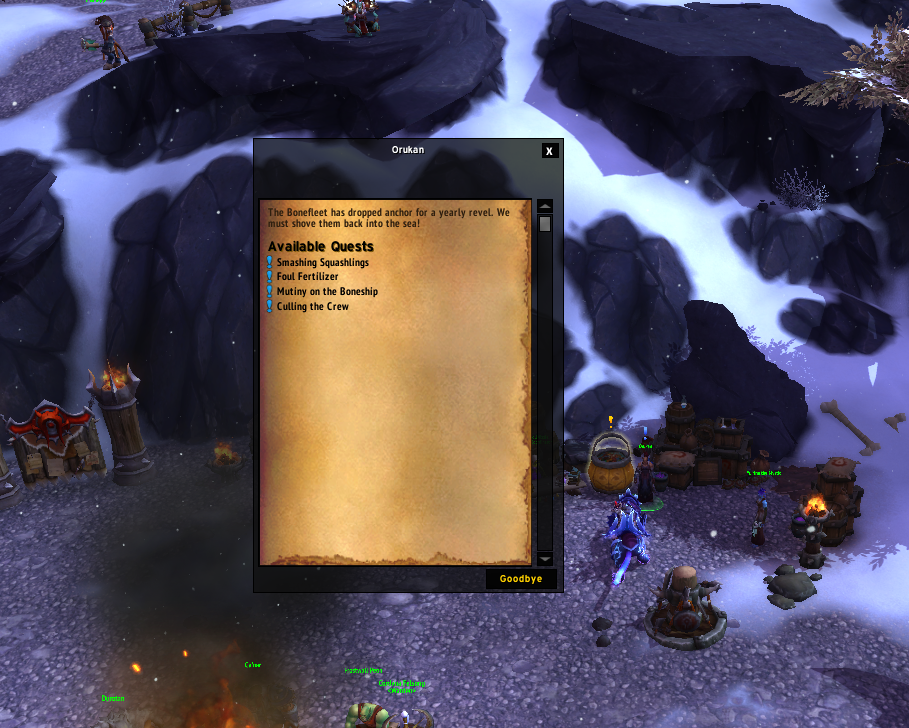 After you pick up the quests fly to the designated area. 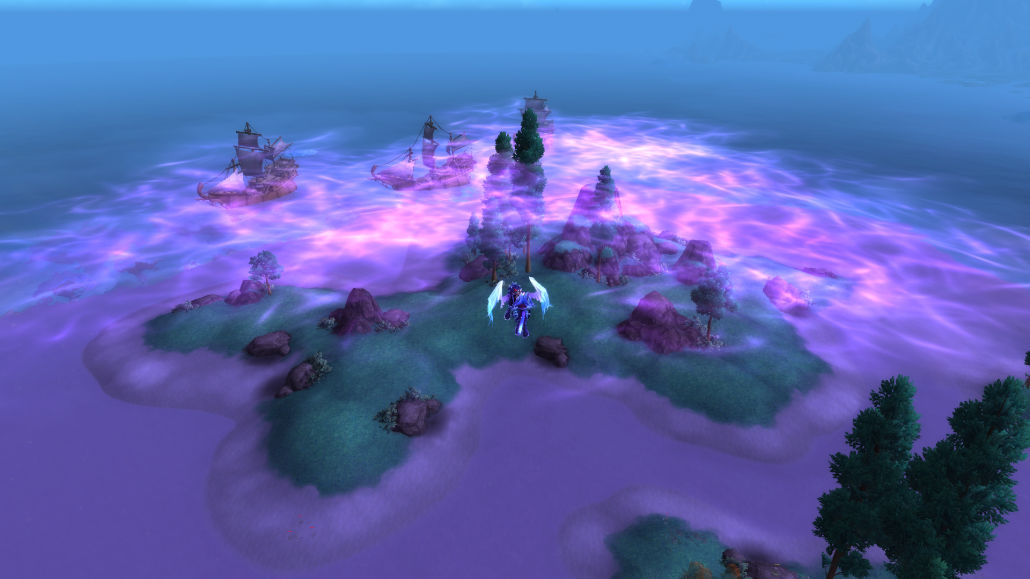 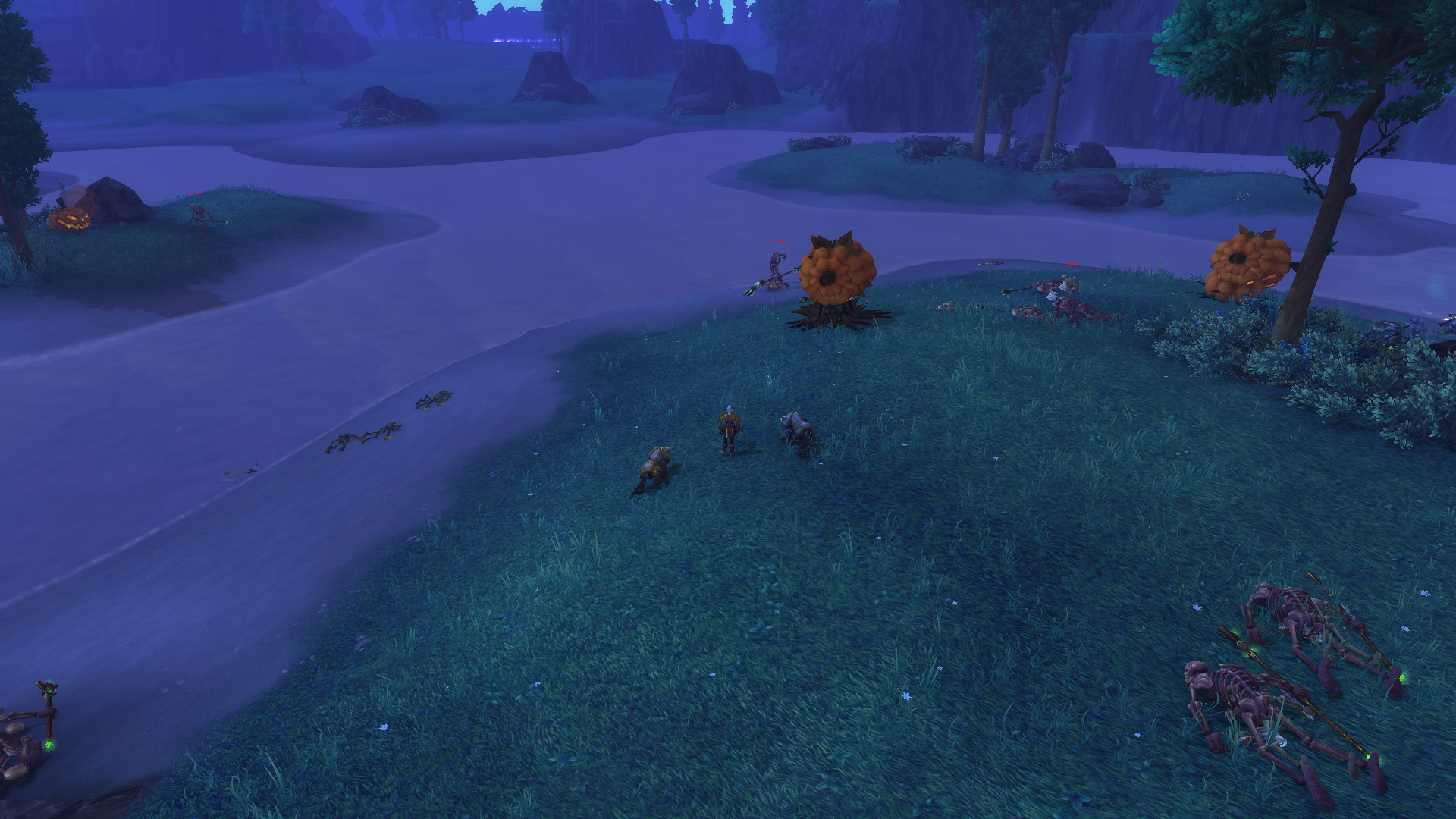 Completing the fourth of your quests

A flying mount makes this trip easier though it is possible to swim and climb up the side of the ship. 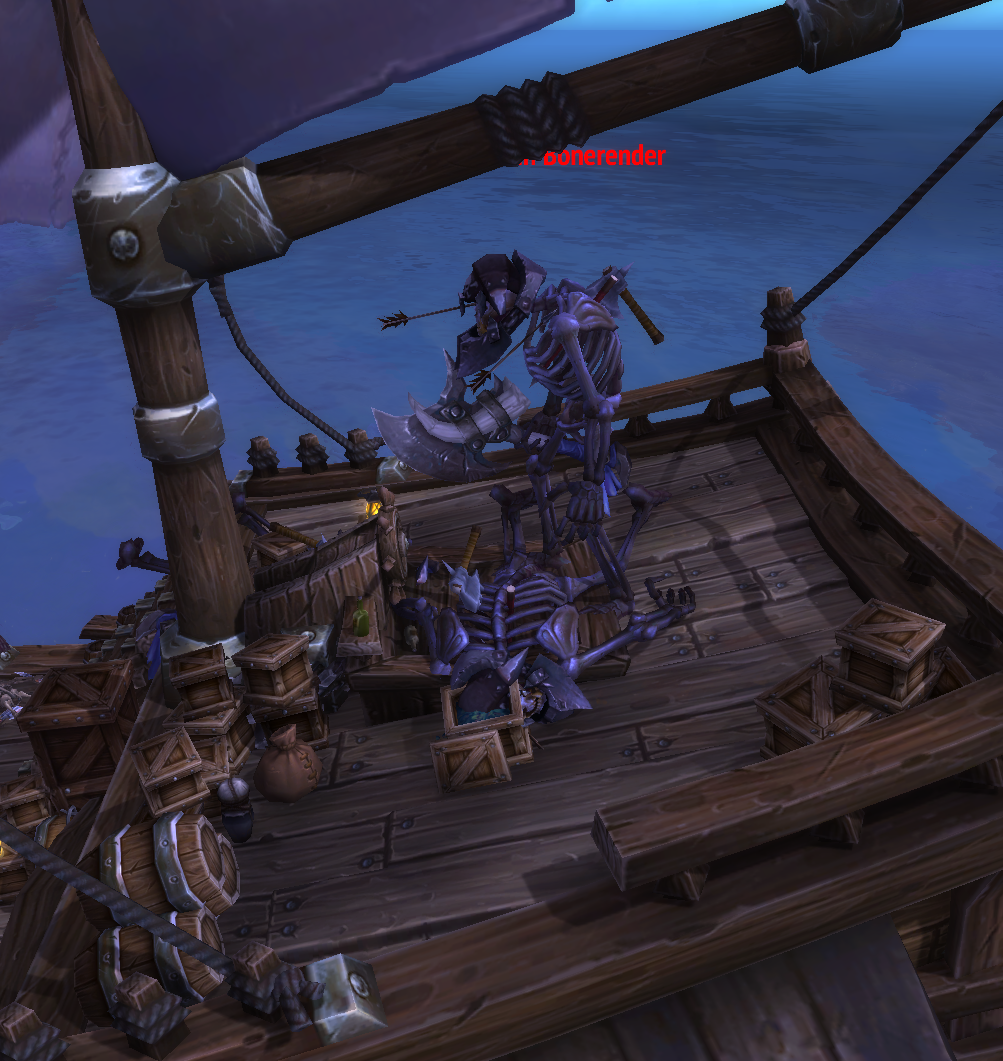 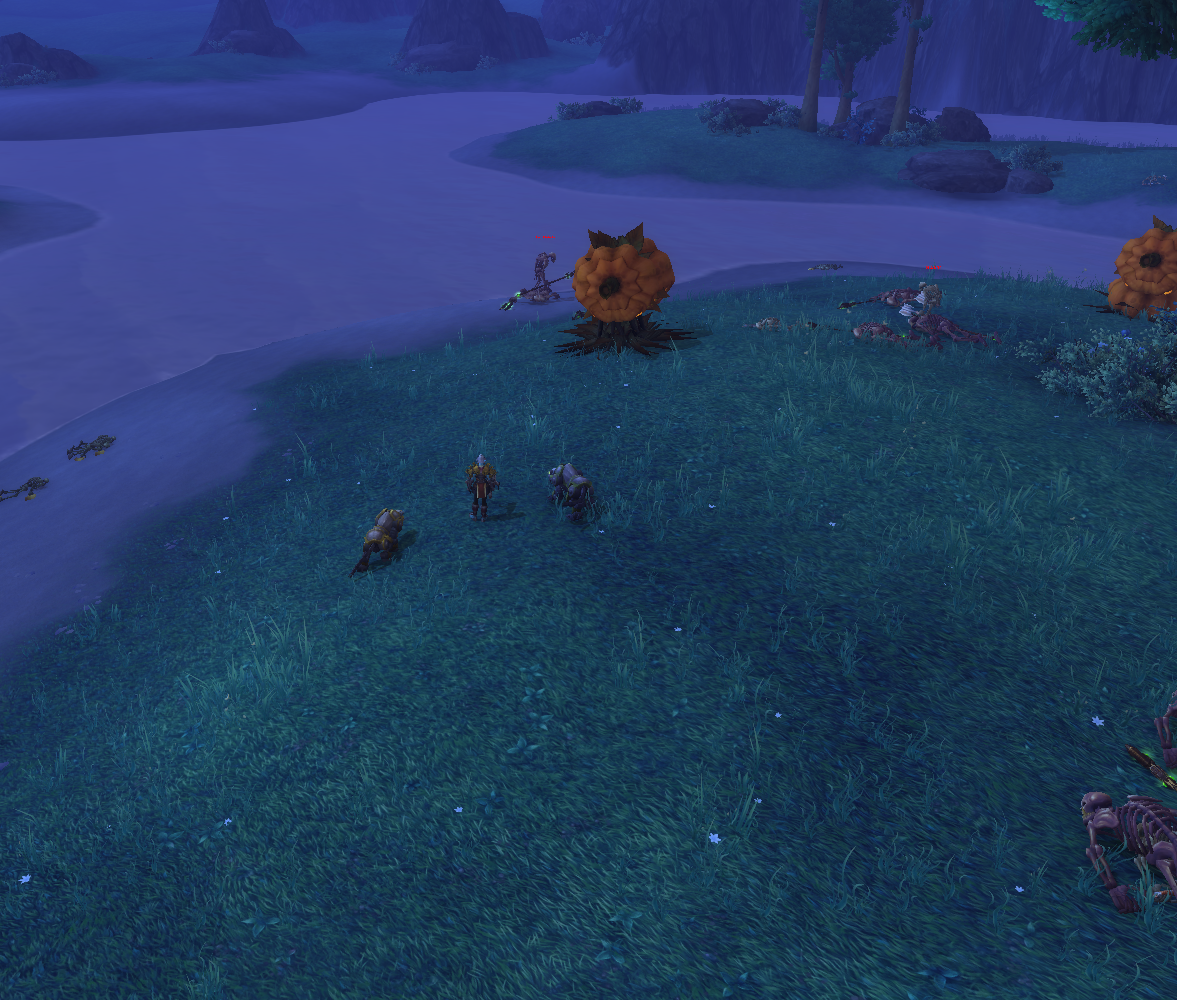 A ranged player (Warlock,  Hunter,  Shaman) can stand in one place and hit most of the mobs as they respawn.
The important part is to make sure to loot often because the mobs have a habit of despawning from time to time.

A good 30 minutes of farming can easily net you 5-8 Coins of Many Faces. 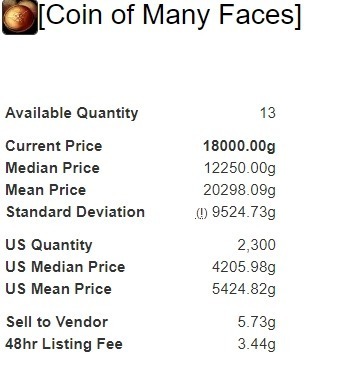 Just as any other event, players will list these on the AH often.
But holding them while the supplies dwindle can bring a premium to your farming

Remember those spooky supplies that we collected finishing those quests?

Here is where we will be using them. 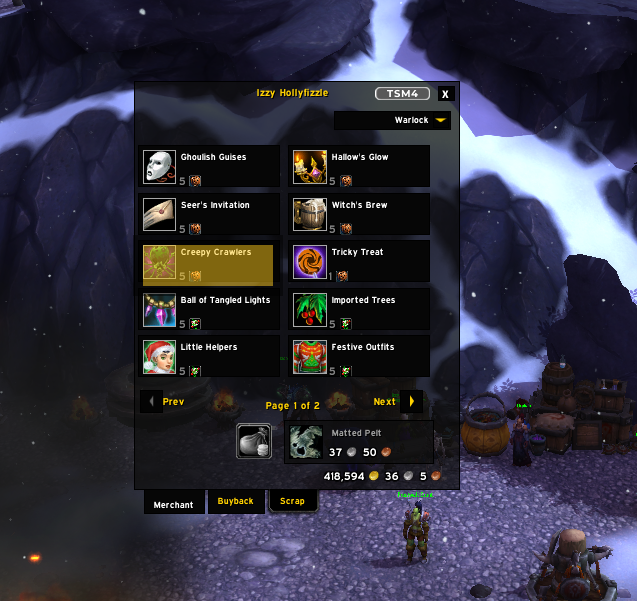 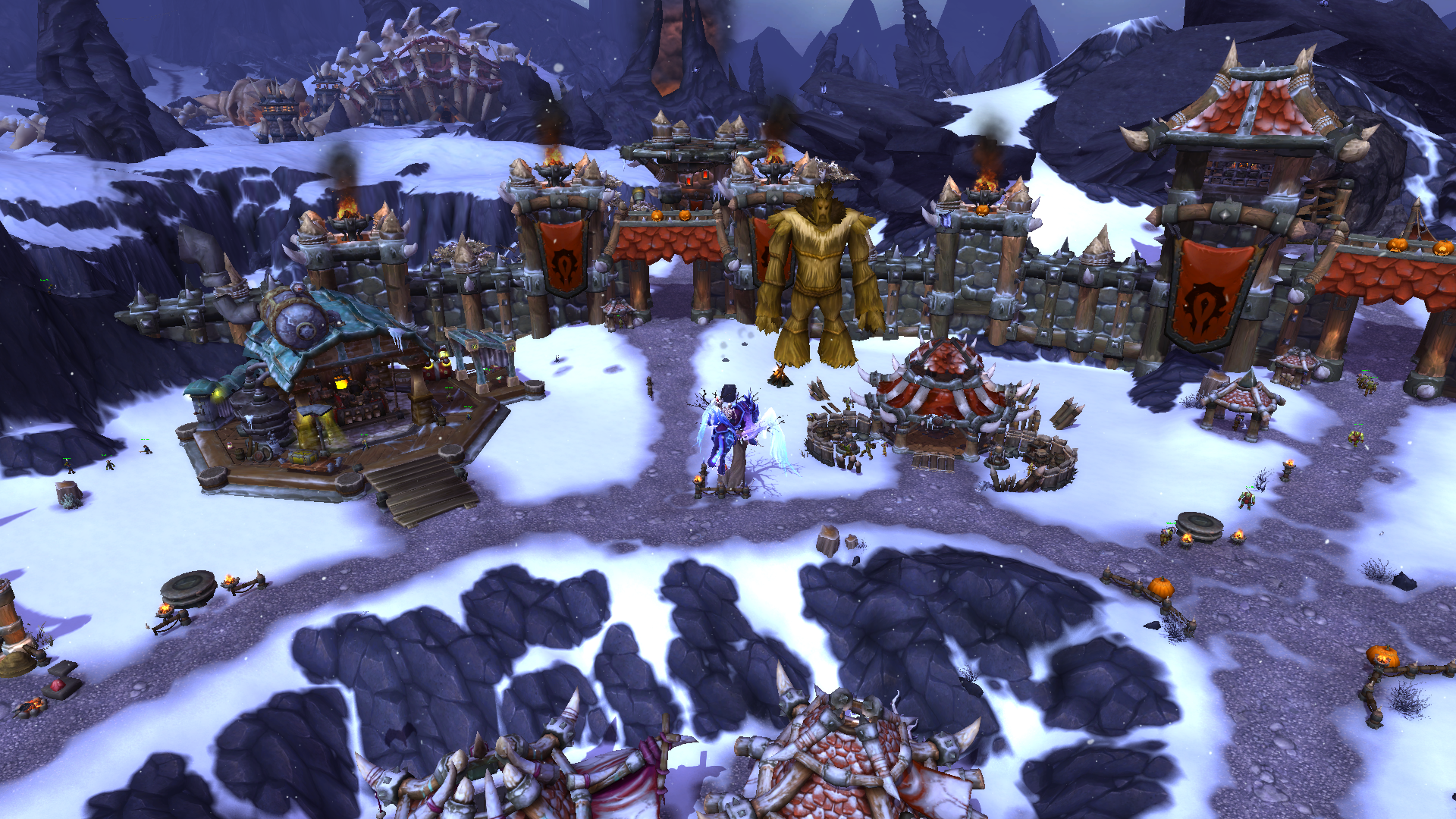 This gives you access to some new pet battles 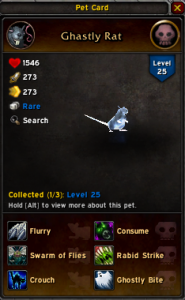 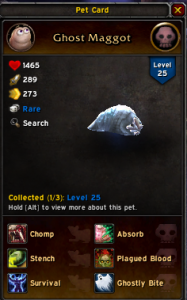 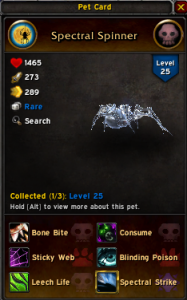 Where these can be powerful undead pets they are not cageable/tradeable.  But you can invite others into your garrison to have access

You never know if someone might be interested in paying to battle pet in your garrison to pick these up for their collection.

Along with the three new pets,  a new rare will be right outside your garrison 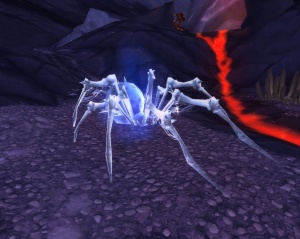 The regular sack of spiders is the more common of the two drops and is a single use item. 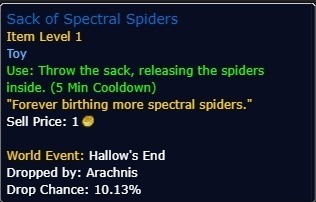 The Sack of Spectral Spiders is a toy that can be dropped on the Auction House for sale.

With a low drop rate on many servers the price of this item can reach 4,000 gold or more. 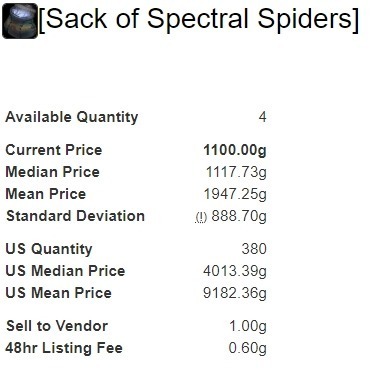 Keep in mind that after the event keep your Hallows End ornaments up so you can still access the three ghost pets as well as Arachnis even after the Hallows End event is done.

The Hallows End event can set you up for added profit not just during the event but also after the event.   With just a little time spent in Draenor you can add toys,  pets to your auction house profit rotation.

Thanks goes to the members of the TGQ discord channel for helping with the research on this lost holiday experience.

Day of the Dead Gold Guide 2018
Scroll to top
This site uses cookies: Find out more.