(please note, this guide was written in 2011. An updated guide is coming soon)

This is the last of a 4 part series on making gold using the Darkmoon Faire.

What’s a female night elf to do after a long hard week of playing the AH and milking the DMF for gold?  Relax, and enjoy the fun that Blizzard have put into the Faire, and if you’re lucky you might find a random little surprise or two.  Read on to find out what it is!

Steam Tonks
DMF operates free remote-controlled steam tonks where you and your opponent can blow each other up.

The Big Cannon
Seen both at Elwynn and Mulgore, try your hand as a human cannonball sailing across the skies on golden wings aimed towards a target. 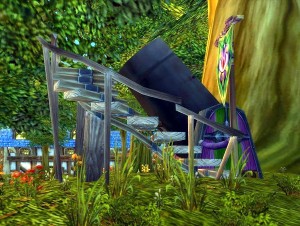 Sayge’s Fortunes
Sayge is a gnoll found at DMF, he asks you two questions and gives you a 2 hour buff depending on your answer.  Wowpedia has a nice guide on what to choose depending on which buff you want for your char. We’re less interested in the buff than in the surprise: 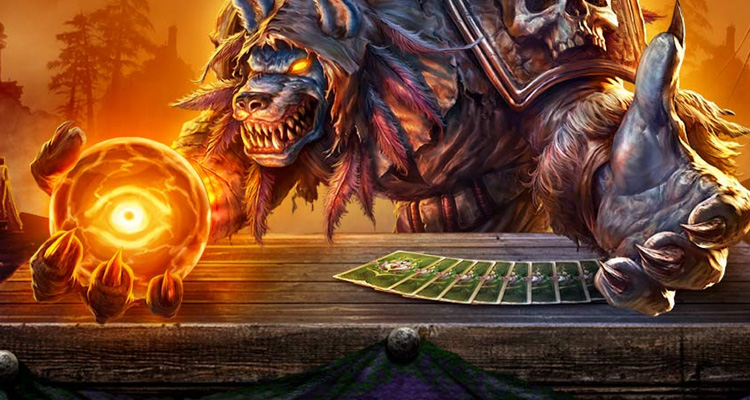 Surprise!
First, a confession, I didn’t actually know about this surprise until I started my in-depth research for Darkmoon Faire this week.  When you are given a ‘fortune’ by Sayge, and open it, there is the chance of starting a quest.  It leads you to a lockbox with some food/drinks and a chance of a green, so if you are hanging around in Darkmoon Faire waiting on respawning items from Lhana, maybe you should take a chance  with Sayge.

Jubling
I’ve left the little Jubling to last.  He’s a frog pet that you can collect from completing the quest given by Morja. Wowpedia says:

In order to receive this quest, you must first purchase 2 mugs of Dark Iron Ale. The Dark Iron Ale Mugs can be purchased from Plugger Spazzring, the bartender of the Grim Guzzler in Blackrock Depths. They are also available on a table near Plugger, but looting them will make him hostile (and hence no longer a vendor). So buy what he has before stealing them from the tables. If you do this quest with a party, you’ll need one mug for the party and one for each participant. The fastest way to get to the Grim Guzzler is to ask for a portal from someone who has [Direbrew’s Remote].

Once you have obtained the mugs, go to Morja at the Darkmoon Faire, right click on the [Dark Iron Ale Mug], target Morja and place a mug at her feet. In a few seconds, her pet frog Jubjub will return to her to lap up the ale and you’ll be able to obtain the quest/reward. Note that the beer on the ground stays active for a minute or two allowing multiple characters to turn in a beer to get the reward.

The pet is nice if you are a pet collector like me, but also an opportunity for gold makers.  Collect a bag-full of Dark Iron Ale from BRD, and post them singularly on AH. Â They will sell better if you bark in trade that they are there, link to Jubling, and let them know that they can be used at the Darkmoon Faire to get the pet.  Don’t link the price on trade channel, you don’t want to get involved in a flame war about how you are supposedly a “nub” or a “scammer” because you picked up the item from in BRD.  You’re neither, you’re an opportunist.  If someone wants the pet, then they won’t mind paying a few gold to spare them the travel to BRD to pick up the mug! 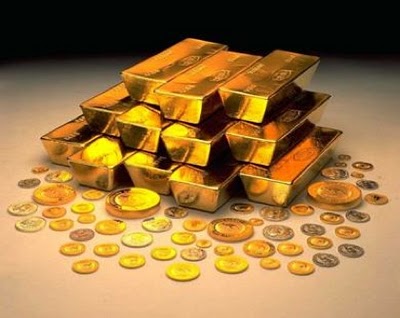 This is the last in the series of my Darkmoon Faire Guides. I hope you found it useful. Read part one here. That's the World of Warcraft That I Used To Play! Ian Beckman feat. Oxhorn Ode to the Nelf on the Mammoth

Three Zephyrites in a Stack
Scroll to top
This site uses cookies: Find out more.