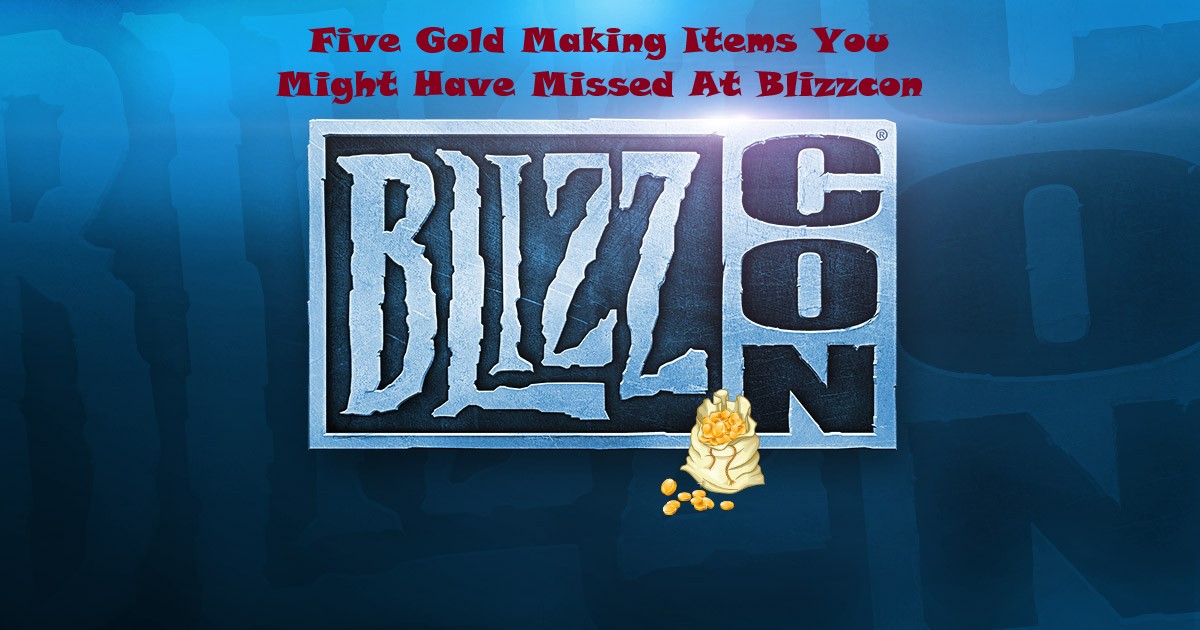 With Blizzcon starting to fade as a memory, there were some WOW economy items that were announce that might have been missed from all that was unveiled at the extravaganza.

These items will change or allow more opportunities in the game to add to your gold pile. 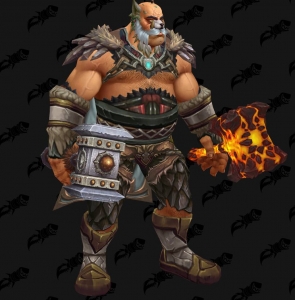 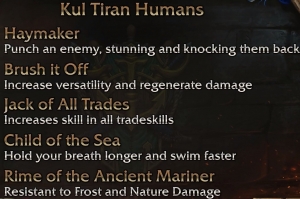 Jack of All Trades is similar to the Racials for many of the other Races.  The racial ability will boost all crafting professions. 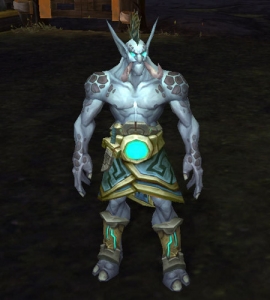 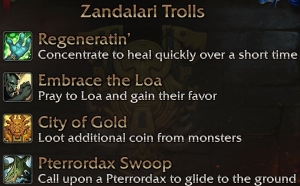 Zandalari Trolls will be able to loot more gold per monster looted.
The percentage is still unknown but even 5% more can add up quickly as you are running through quests.

With new expeditions comes more opportunities to obtain Expedition doubloons.  The panels introduced a new Dubloon Vendor that have BOE pets that can be sold on the AH 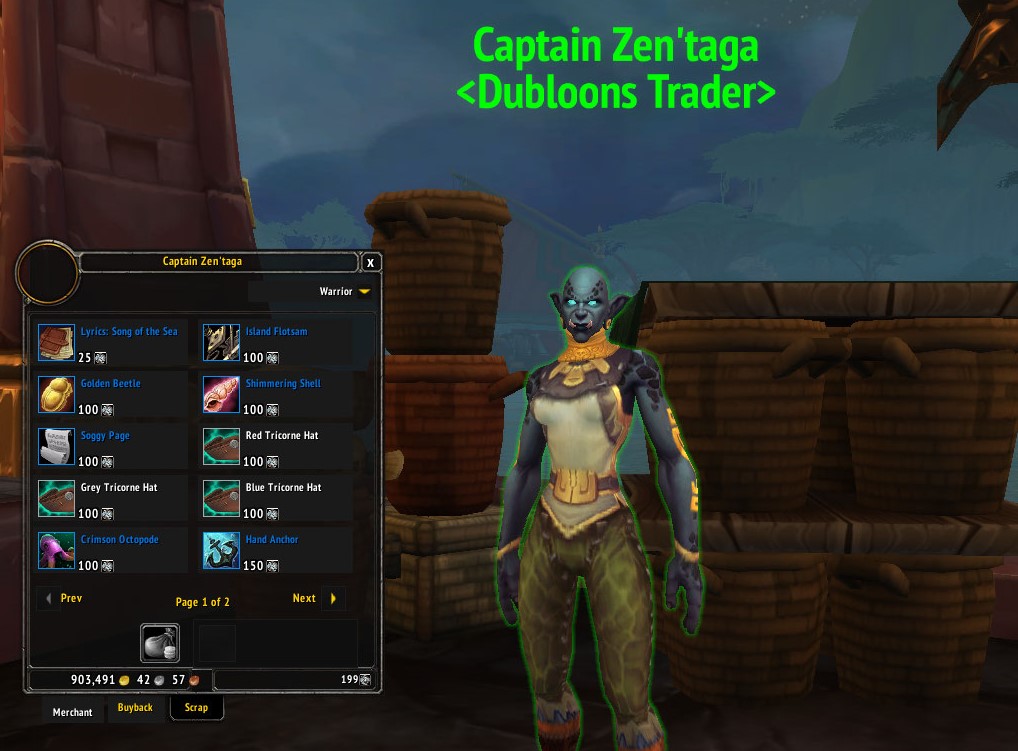 From between 100-200 doubloons per pet,  you can see where players that don’t want to spend the time doing island expeditions would be very interested in purchasing vanity and battle pets from the auction house. 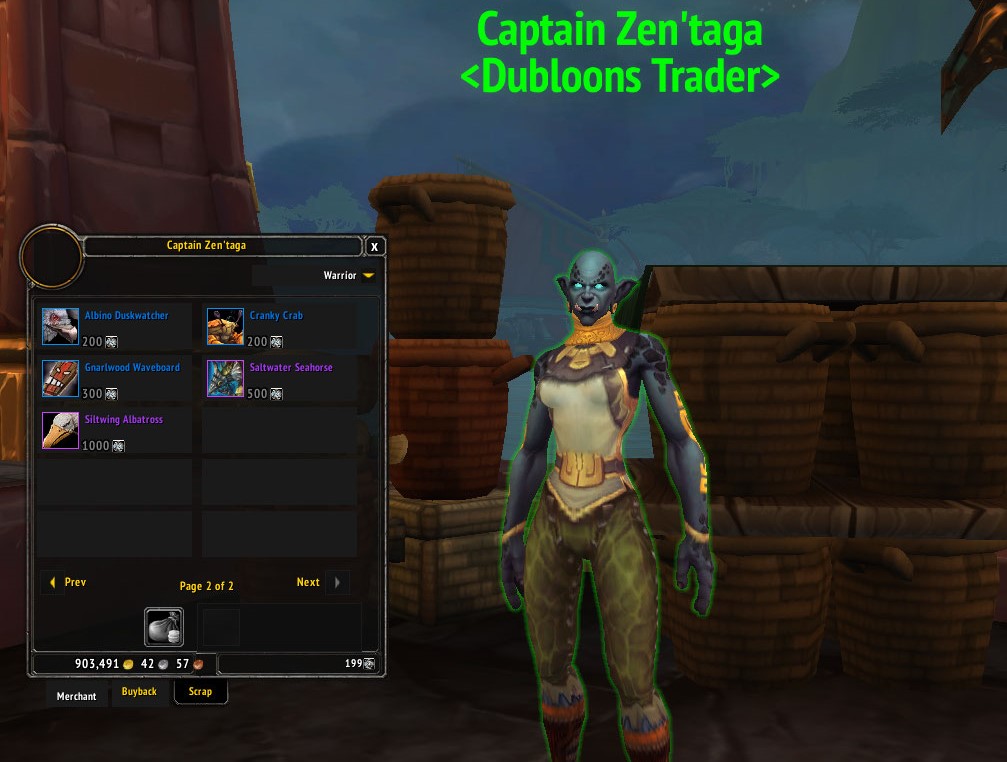 Along with this new vendor came the introduction of 10 person Heroic Expeditions.   A group of players can join at the same time with added rewards and difficulty 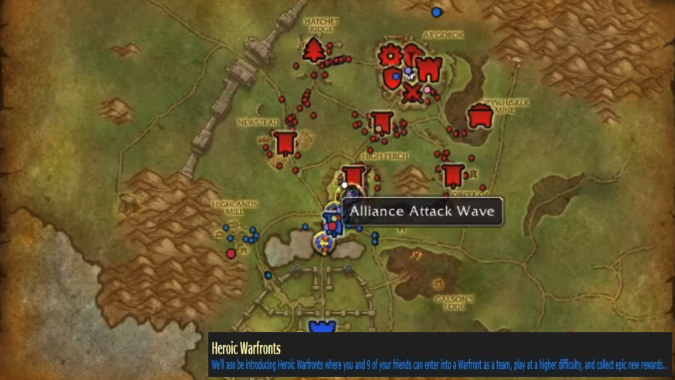 Another opportunity for Paid ‘carries’ in a raiding situation.  Very lucrative for a guild or a group of like minded players. 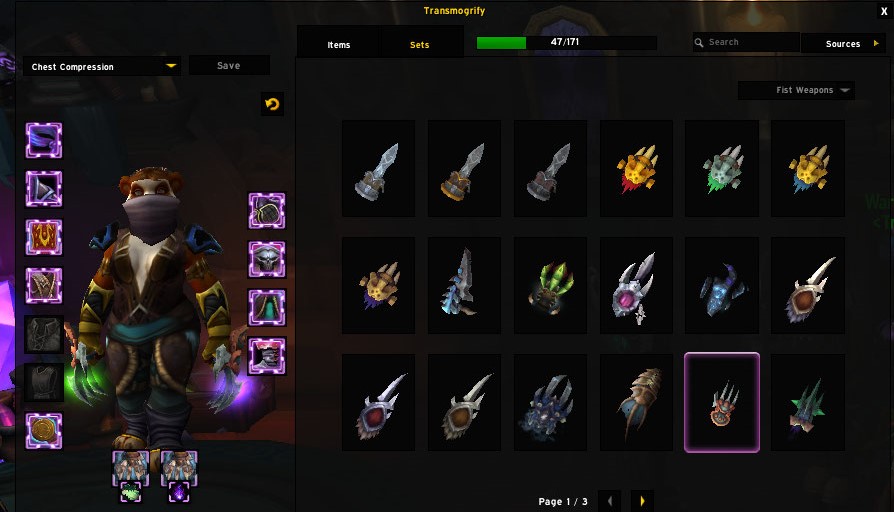 One of the biggest requests for transmog advocates is the ability to change fist weapons into other weapons.

Changes in what can be transmogged always brings on a rush of players to get that ‘cool look’ for their characters.
This gives more opportunities to sell one handed daggers and swords on the auction house. 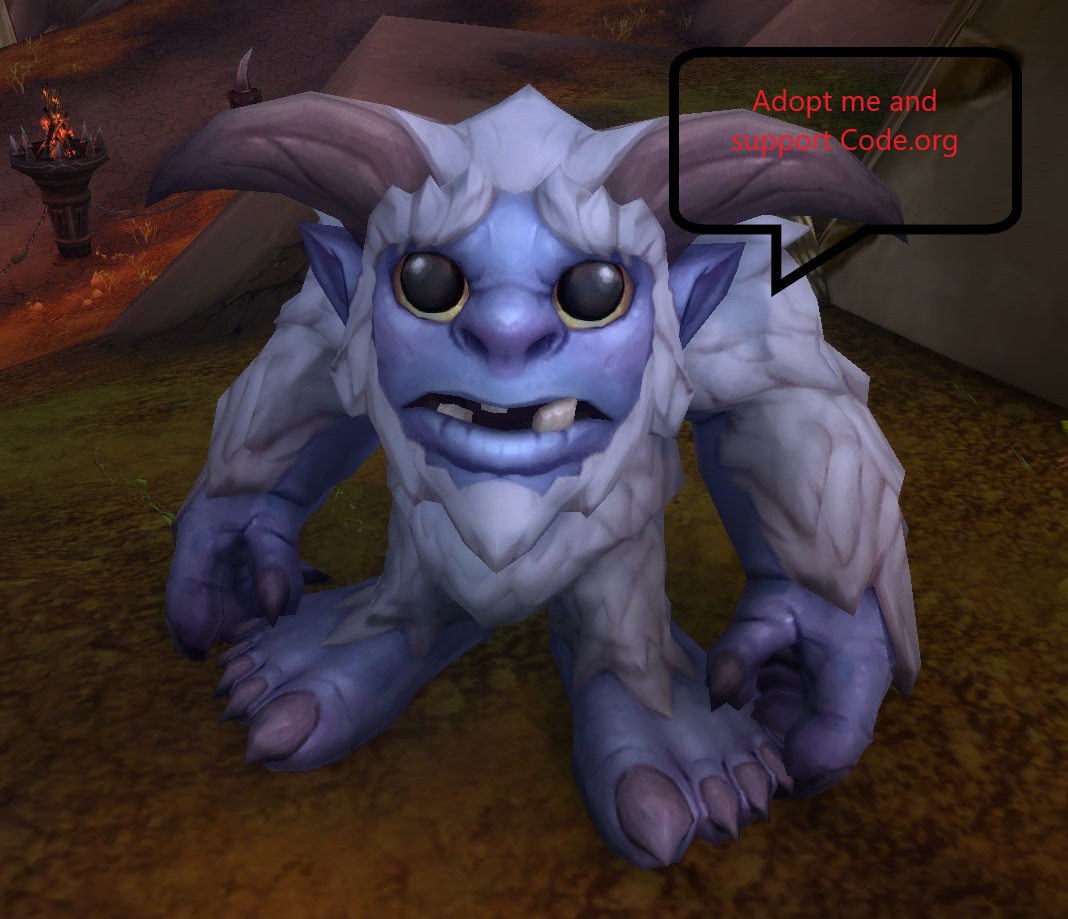 Whomper is the new pet that Blizzard sells every year to support a charity.  With each adoption a donation is sent to Code.org to support empowering schools with access to high technology and empowering females and minority in the realms of technology

Spending a little of that in game gold can help support an excellent non-profit organization.

Both large and small announcements can affect the future of your gold making.   Taking advantage of information,  planning and executing for investments can put your gold making into hyper drive.|

Why you should Stock up Island Expedition Dubloons Before Patch 8.1
Scroll to top
This site uses cookies: Find out more.