Re-started Livestreaming on Twitch and gained my first 1,000 followers.  Inspired by WKJezz and Nomanis especially.

Came out on Twitter as having a diagnosis of Autism Spectrum.  And very proud I am of my singularities and quirks, no shame in my disability needs.

Hit 23 Million Gold, mostly due to my Garrisons,

Gained a server first mythic boss in Highmaul (and was quickly surpassed by the other guilds!)

Gave away a few gifts of 10,000g to livestream viewers

Gave away other mounts, including a Vial of the Sands as a Christmas gift to one twitch viewer 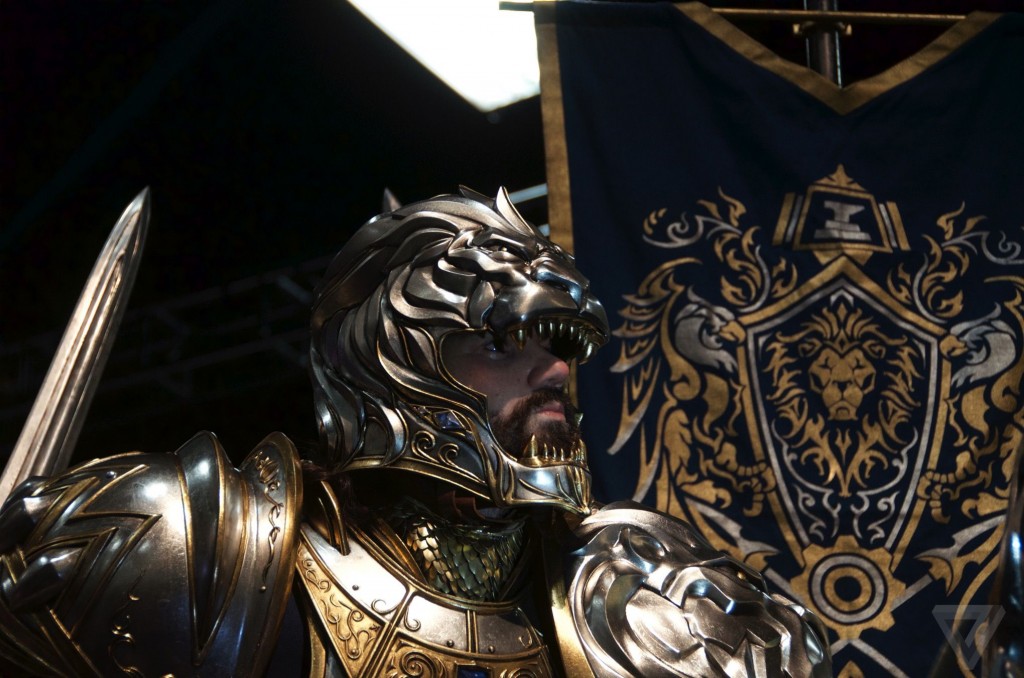 Continue to battle my anxiety to livestream on Twitch

Start the YouTube channel, which already has a professionally designed banner!

Give away One Million Gold

Hit 300 mounts on my main World of Warcraft account

Update the website theme, to make searching easier, and phone/tablet viewing even better 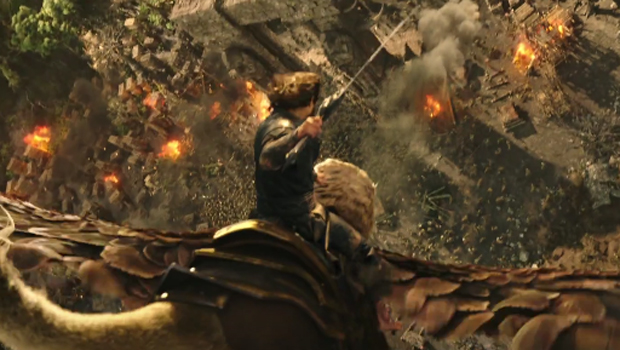 Thank you and Good News
9 replies

How To Join the Spectral Tiger Owners’ Club