Silithus: The Wound, The Rares

Everyone is running to Silithus to max out their artifact weapon. Completing Magni’s quest gives you maximum artifact power.

The zone is full of players on their alts, leveling up their weapons. 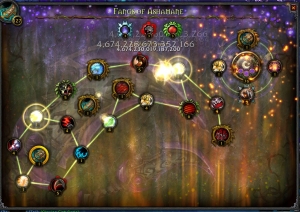 While you are in Silithus, make sure you look for the new rares in the zone.

Ogmot is the first of the rares, he’s found in the southern Twilight Cultist camp.

He drops Ogmot’s Dream Journal. A bind on pickup item, you can vendor it for 200g.

Never say no to free gold. 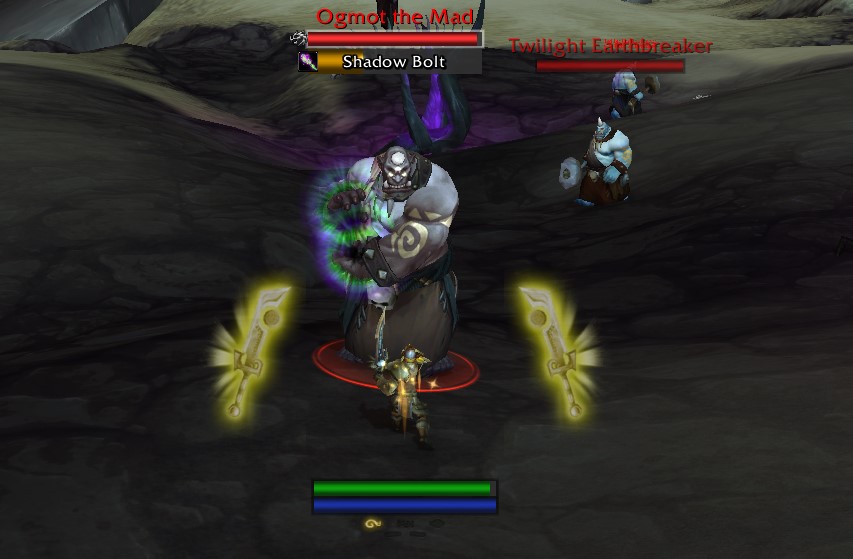 This is a battle pet that is bind on pickup but once learned, can be caged, and sold on the Auction House.

It has a chance to drop from only three rares, and once they’re killed, they’re classed as elites, no longer rare until the next day.

So every alt has three chances to kill for the pet, once per day. 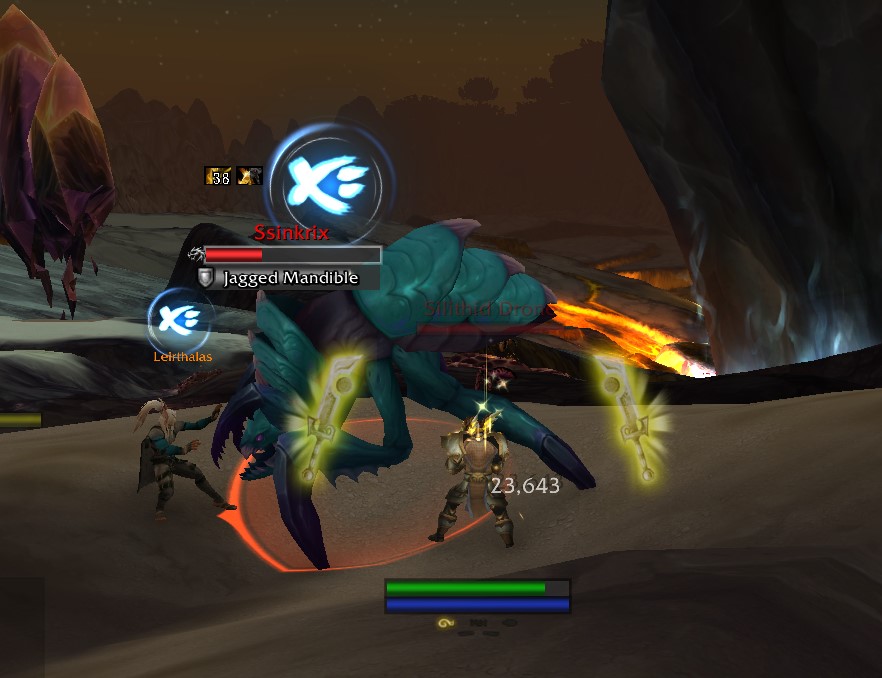 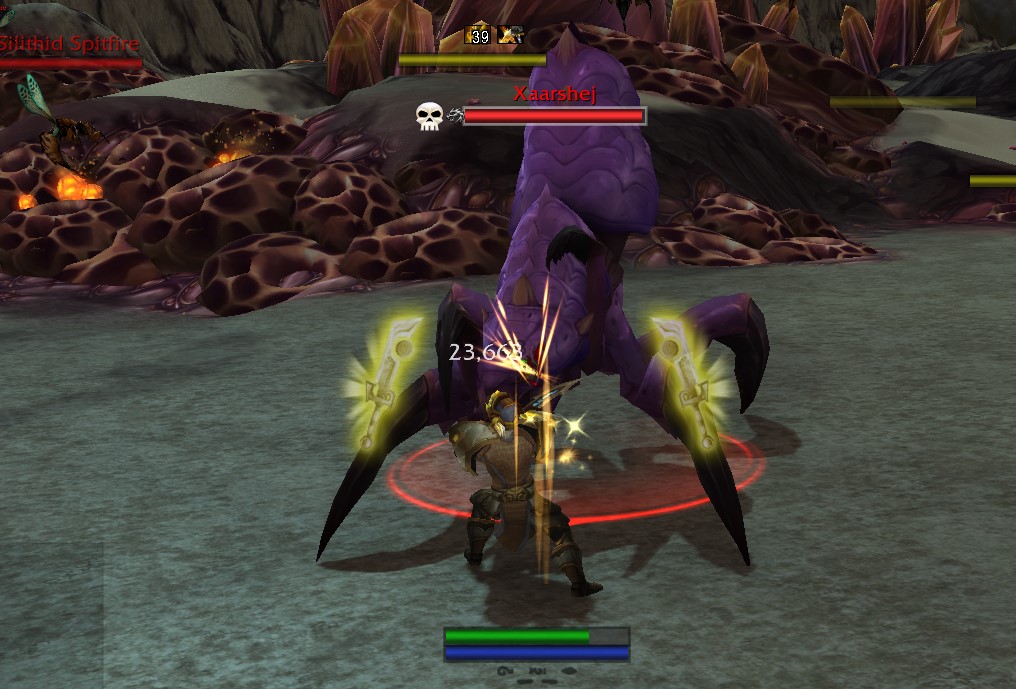 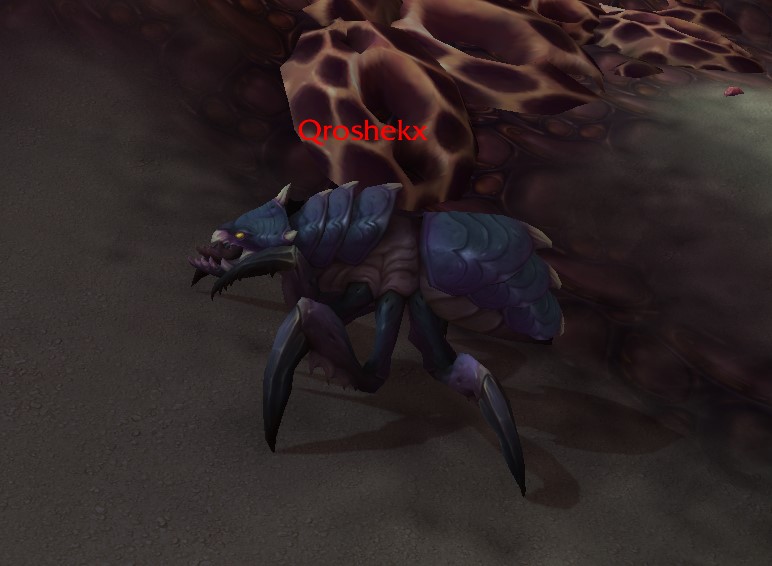 They can be killed every day, so feel free to return on your alt/s for another chance at the pet (10% drop chance)

Good luck with your pet hunting.