Our Gold Making writers have been nosing around Battle for Azeroth and found something that will excite every reader – the new GoldScore.

First we found the GoldScore Lounge, but this was closed off, so we nosed around the new build data and found GoldScore!

Only accessible to players who have got the achievement, we found both the Alliance and the Horde Lounges in Battle For Azeroth beta.

It looks like a room that’s accessible for players with the achieve.

We couldn’t see what was inside but Gold Dragon is going to transfer some gold across later today and check what’s inside! 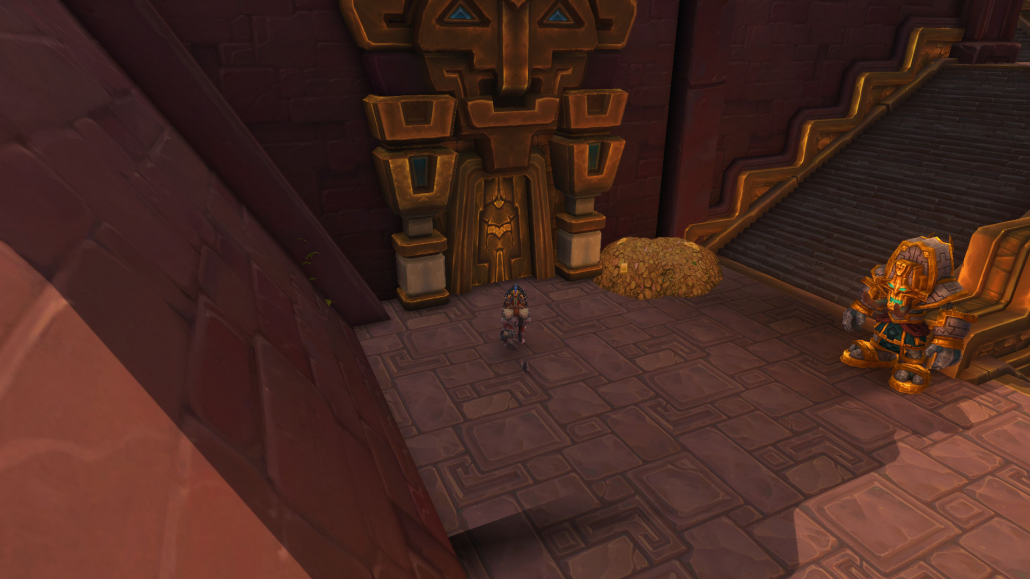 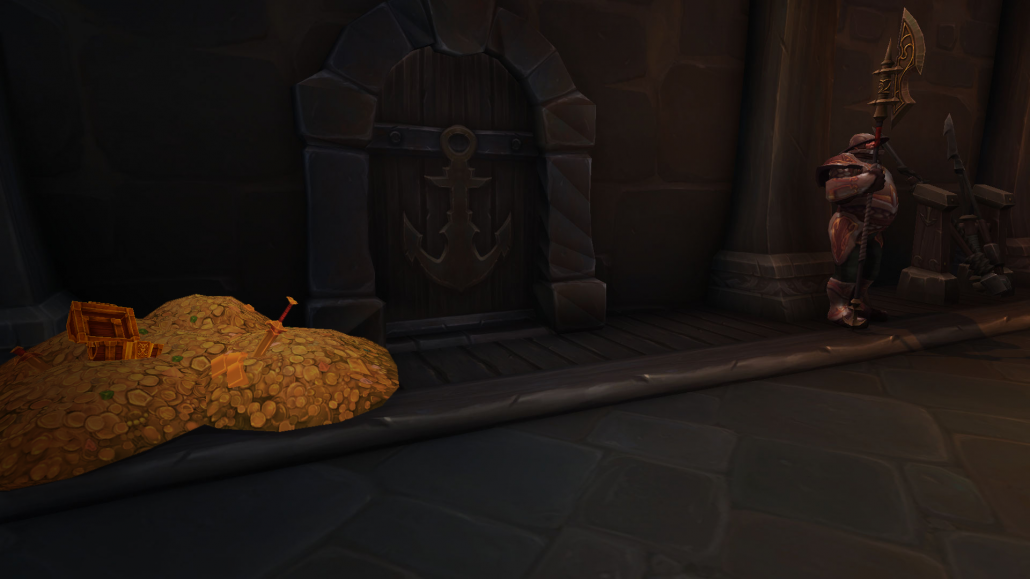 Mouseover players to see their GoldScore 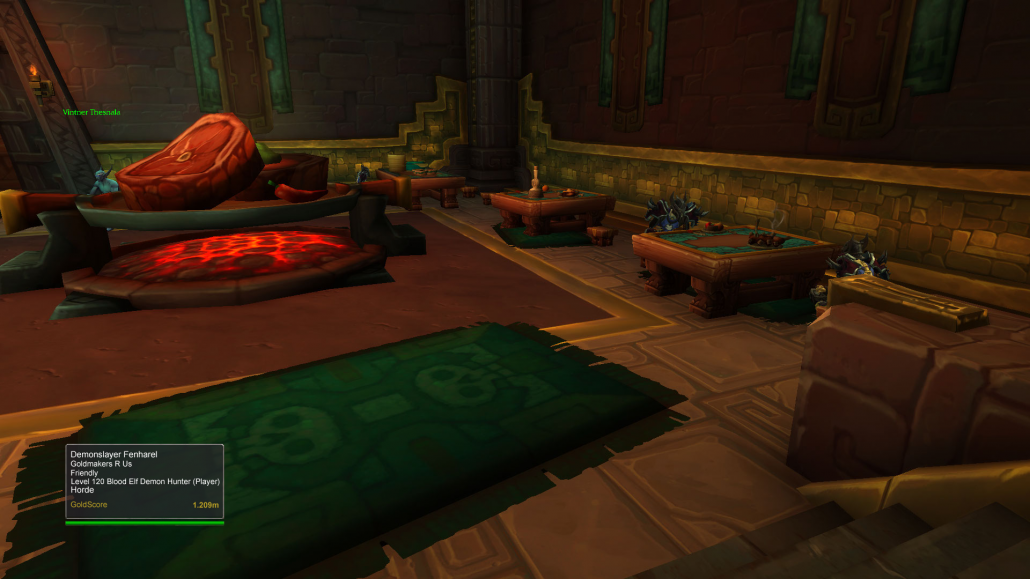 When you get the maximum GoldScore you get an ingame achievement!

You get this for getting the maximum liquid gold on ONE character.

This allows you into the GoldScore Lounge and awards you a title! 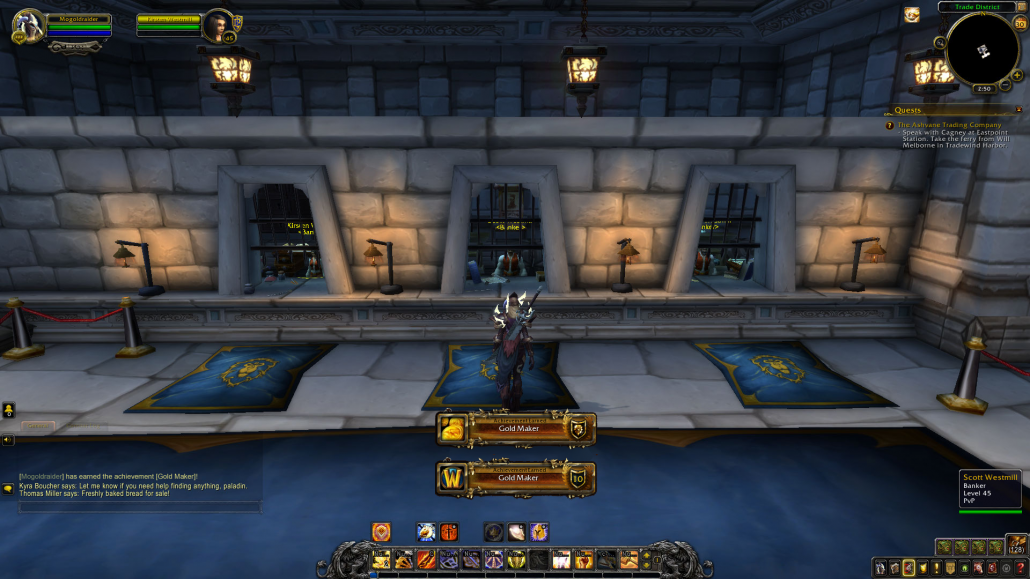 GoldScore in the Auction House 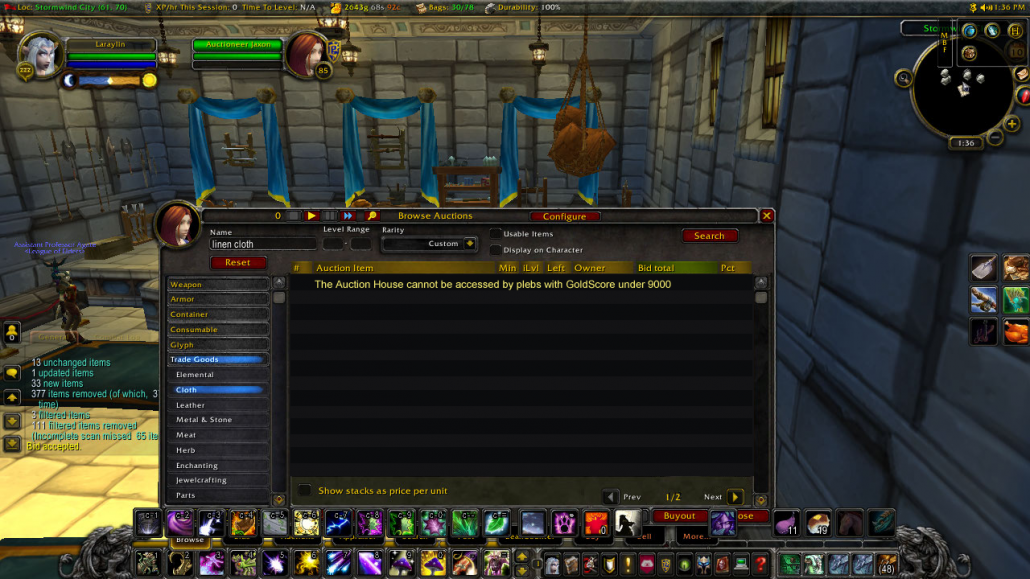 When you get a GoldScore of over 9000 (quite easy to do with World Quests) you can access the Auction House.

I’m pretty sure that the AH text is just a placeholder.

[bctt tweet=”I can’t wait for GoldScore in Battle For Azeroth, I’d be a fool to miss it.” username=”thegoldqueen”]

Hope you have a special day,

Goblin Target Fool in the AH