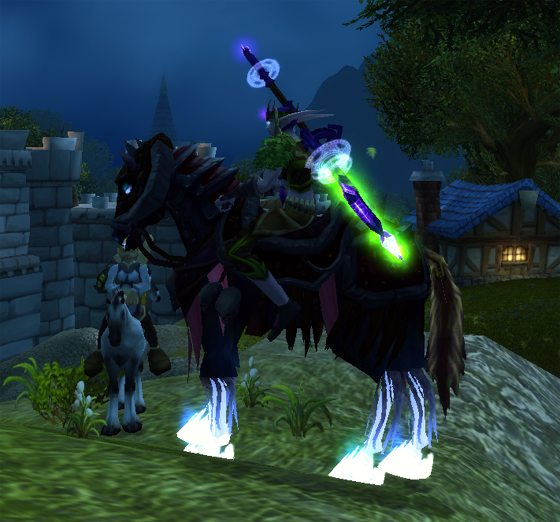 My home server has seen a sudden surge in Queen’s Garnet and Crimson Deathcharger items, allegedly due to duping hacks by clever, but malicious, profiteers. The Consortium forum at Stormspire also reported an increase in numbers of Queen’s Garnets  How did this happen?

World of Warcraft is a complicated game, as UtesDad of US-Eitrigg says, and that’s why these small loopholes can be found.  Blizzard will be working behind the scenes to hot-fix the problems, but in the meantime, gold gamers’ investments have dropped in value.

Data from The Undermine Journal shows that the number of Crimson Deathchargers available worldwide is 202.  My server saw 9 out of those 202, which is a considerable percentage.

Notice also how the standard deviation spread is almost as much as the actual market price. That’s a wide spread of prices, between the hopeful sellers (high price) and the quick turnaround day traders (low price).

We have recently discovered a working gold dupe exploit which has recently become possible because of a flaw in Cataclysm’s code! Make sure you check this out and make good use of it, as it will likely be patched soon!

Duping exploits and hacks are against all Blizzard terms, and accounts involved with duping will be facing the ban hammer.  But, Blizzard, banning players for innocently buying these cheap items, thinking they have a great deal, is a complete FAIL by your customer services. Those players were victims of your ineptitude. Please sort this out asap!

How much have my investments fallen?

What I am worrying about is any players who have made a significant investment in these duped items in all innocence.

Are the Gold Sellers and Hackers becoming more clever?

Aside from these WoW dupe hacks, I’m also seeing a decrease in in numbers of herbs and ore available on the AH.  Bots are being purged from the system. Â At the same time, I’m seeing players throwing hundreds of gems on to AH to form a wall.  Do they really have 50g to spend on AH fees just for the thrill of blocking their competitors? Or are these clever farmers? Something to think about.

What to do about Warcraft Hacking Dupes

If you suspect a duped item, report it, don’t buy it. I suspected duping only after I’d innocently bought my investments.   Use the ! HELP facility to contact a GM games master.

Have you seen Duping on your WoW server? Items falling in price, and abnormally high supply?

UPDATE: As this article goes to press, I sold my Crimson Deathcharger at a 20k profit, but found a massive sudden influx of raw Queen’s Garnets on the WoW AH at low prices.

Make It Last - the Thrill of the Tease 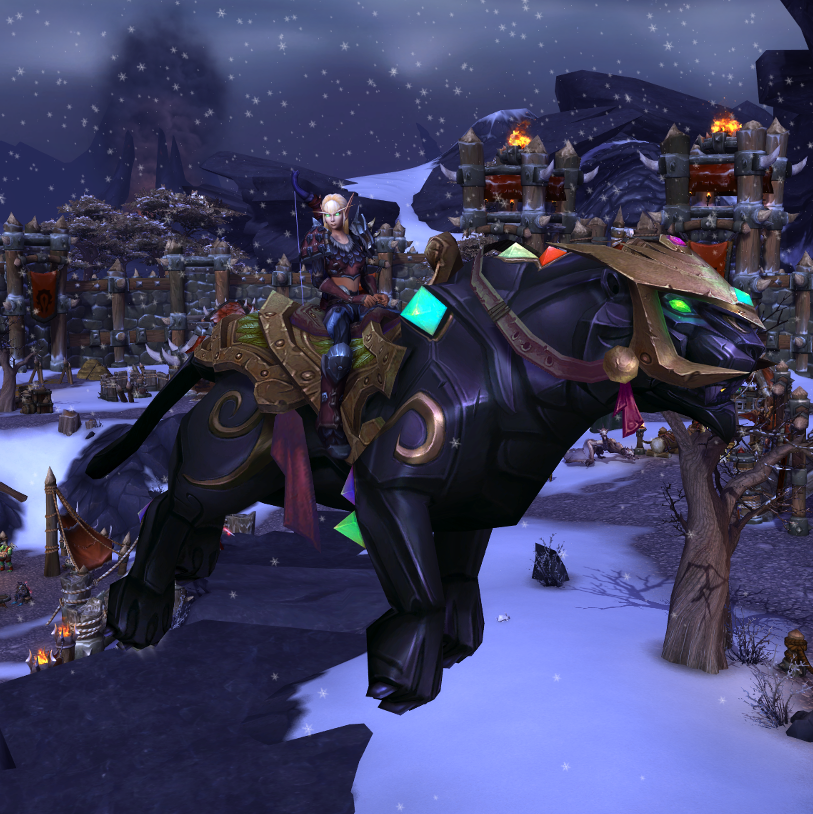 How to Reverse Engineer All Your Sales - for results

Fangs of the Father Rush - Profiting from Rogue Rollers

They Don't Sell On My Server

Can you Visualise More Gold?
23 replies