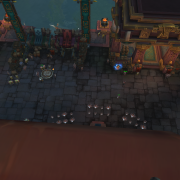 BFA Warfronts have become a very popular route to gearing characters.
Warfronts also can be a very good way of obtaining gold.

But before the warfronts begin, players need to turn in requested quest items to open up the warfront for their faction.
There are 11 different turn ins.

9 Profession based and two that include gold and war resources.

The idea is that each profession can have a turn in.  But this doesn’t limit a player to turn in for professions that aren’t theirs as well. 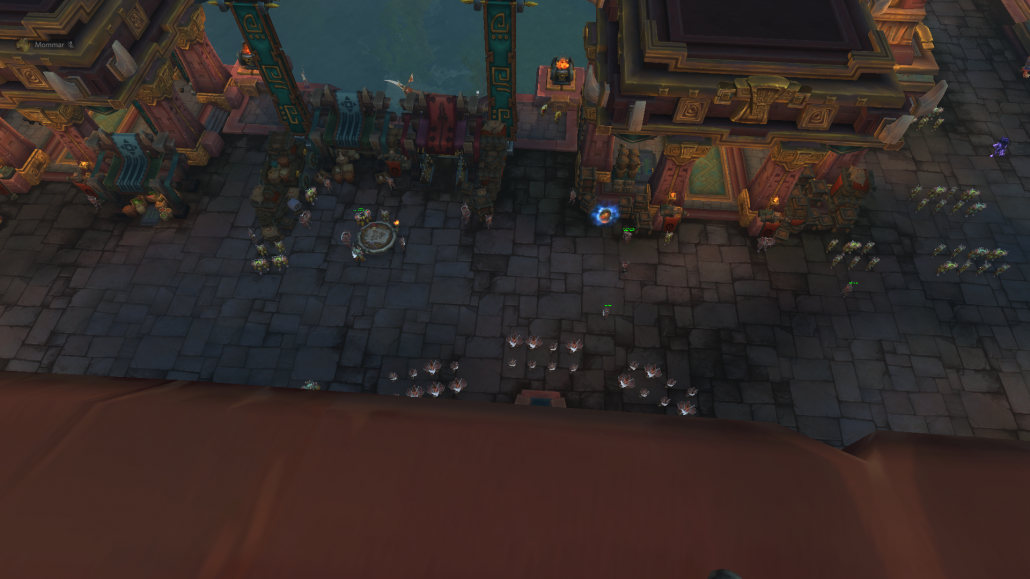 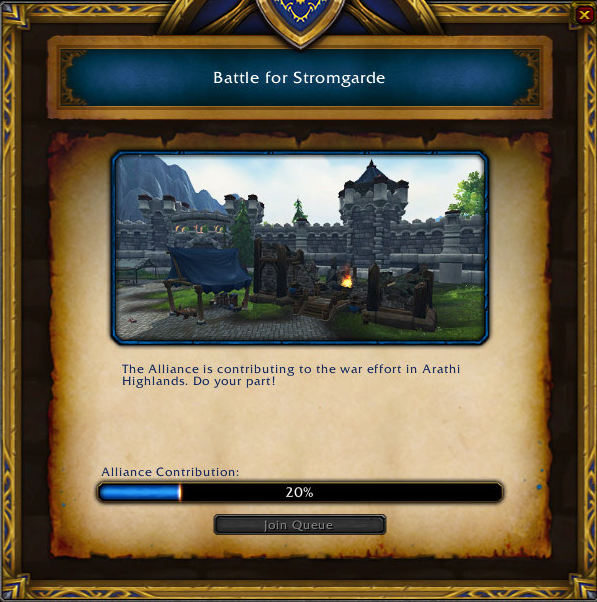 While one faction controls the area (after a week of battles) the other faction begins to
collect for their chance to take over the area. 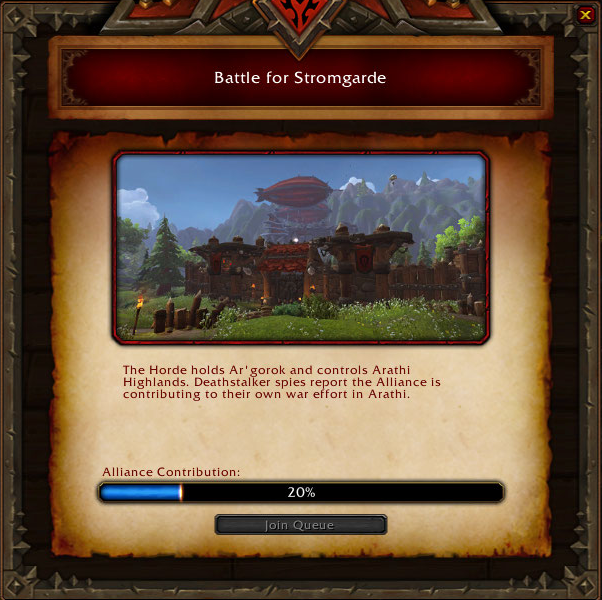 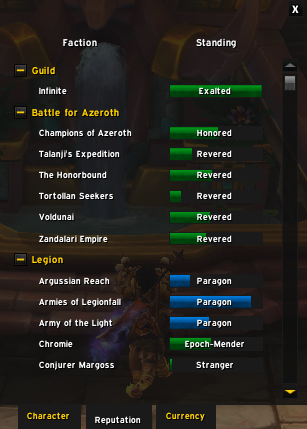 You can see why this would make these turn ins very valuable to players.

How to Profit from Warcraft Warfronts

Lets separate this into two areas.

Many times the EU turn ins are announced.   Going to your favorite World of Warcraft news feed,  seeing
which turn ins are active and then crafting these items to drop on the AH.

For the more adventurous of gold makers you can flip these from the AH since they are going to increase in value and demand.
Increase in value means big gold into your coffers.

Now, this will be very active.  Gold makers love things being active.
A volatile market can be both exciting and profitable 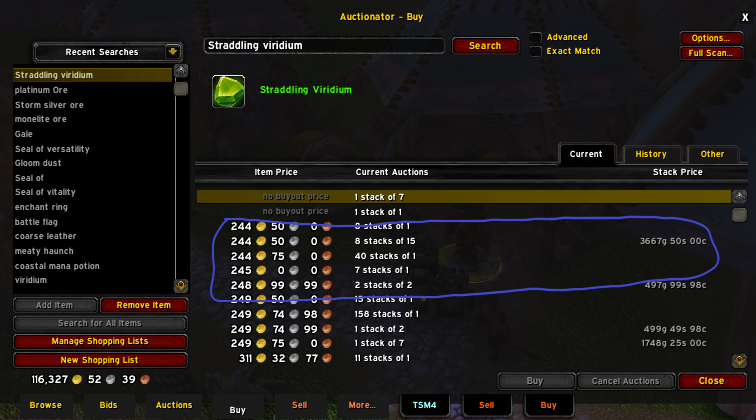 With pricing like this,  a flip really isn’t a good idea.    But lets take a look at the raw gem market for Viridium 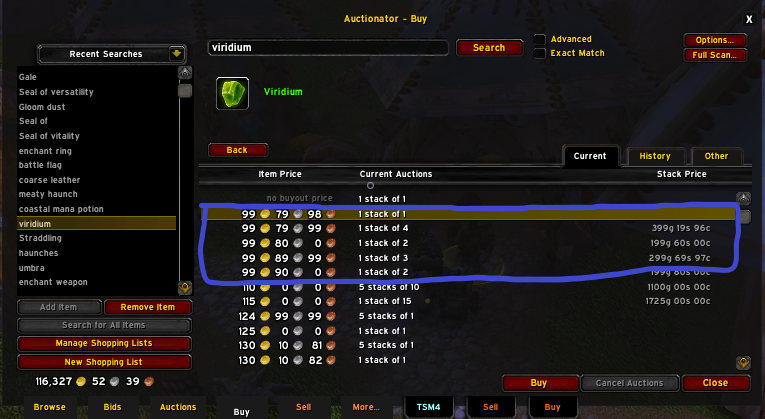 Now this looks a lot better.

Looking at the difference between the uncut gem (100g rounded) vs cut gem (244g)
you could see a prime candidate to raise the level.

You can either buy out all of the reasonably priced raw stock (leave the ones that are looking for big gold buys per)
then either list them at the higher price (Usually I will list raw stock at 80% of the cut value). 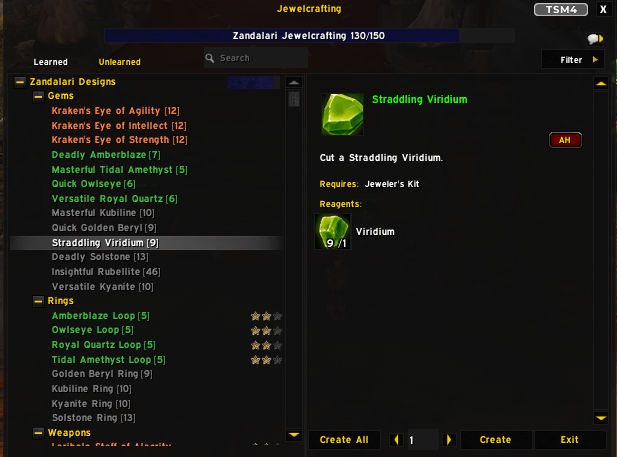 To go farther with your profiting hunting, find yourself a buddy who is a jewelcrafter and have him craft them for you.
Make sure you are being good to the person and either leave a tip or cut them in on the percentage.

This is just one of the items that you can flip during when warfronts are active.
With players undercutting, a market that is active can give you a chance to flip multiple times a day.

The most important part of these turn ins is that Information is Power (and Time is Money).

Players that got the information on what the turn-ins were and jumped on listing/flipping these were able
to profit the most.

That gives approximately 2-3 weeks between rounds of turn ins.
The gold pack tend to turn to other options to obtain gold,  ignoring many times a long term approach. 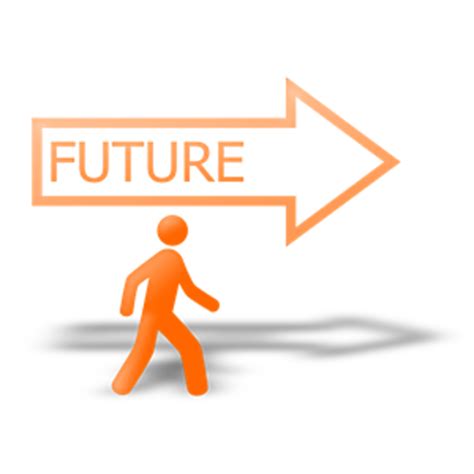 Information has been available of all of the expected turn-ins for the warfronts.
Each of the professions have 3 different items that could be tagged as turn ins for that round. 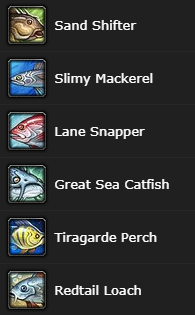 With this knowledge you can plan ahead for which items can be farmed or purchased as they dwindle in price.

The last item to look at is materials that are connected to crafting.
You should already be flexing your auction house flipping power with raw materials such as ore and meats. 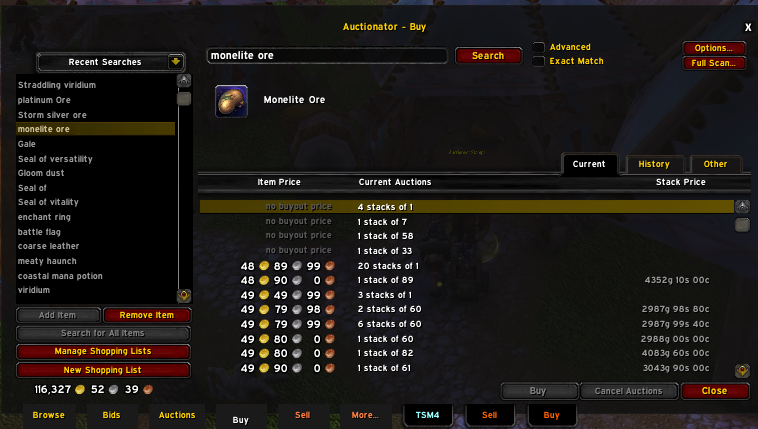 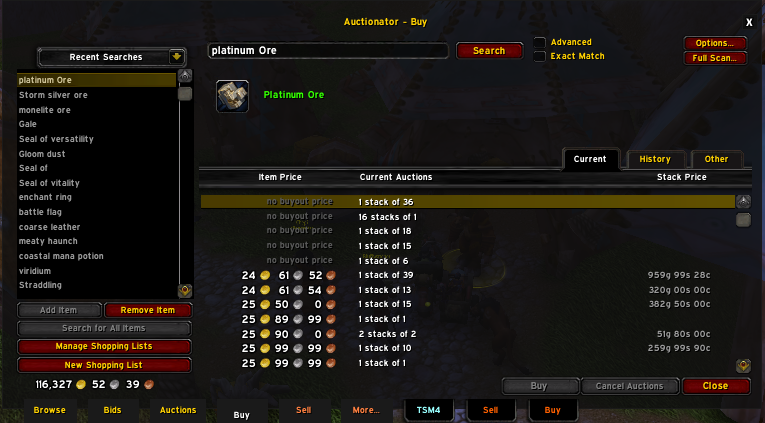 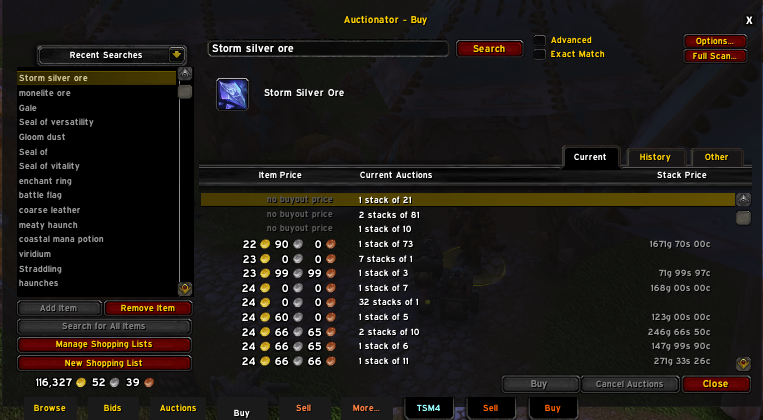 With profession crafting being slowing down,  crafting for warfronts can give a boost in the raw materials.
Especially for Jewelcrafters being able to prospect for the Gems used for the turn in and scribes milling pigments/inks for the war scroll turn.

Thinking outside the box can let you control an offshoot of the markets while everyone else is following the pack. 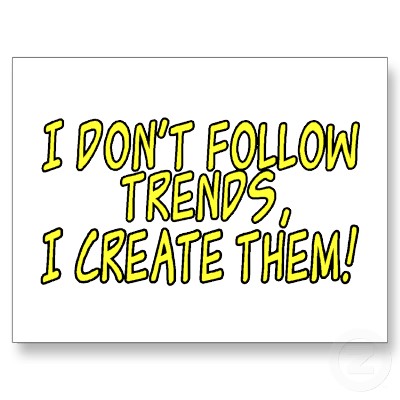 Thinking outside the box allows you not just profit from the basic crafting and flipping but being prepared to profit during the off times of warfronts.