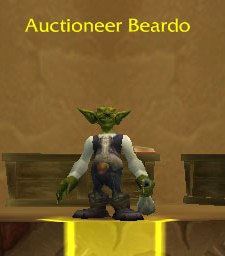 Transmogs
Why? Because everyone is focusing on Warcraft:Legion instead of looking at old dungeons/raids so the supply is lower. Especially the rarer items. I recently got 500k for some Glorious Legplates that I had previously bought for 110k and held on to for 2 months

Worm Supreme
Why? Everyone has forgotten about how cheap these were in WoD and now their price is picking up again. They continue to be valuable bait for players leveling their fishing and fishing artifact.

Medium, thick, and rugged leather.
How? Buy from alts who are leveling, sell to main characters who are crafting transmog items for sale.

Battle pets.
How? Buy level 1 battle pets, level them to level 25, sell for at least 1,000g more. Don’t know how to level battle pets? I recommend Xu-fu’s guide and Hazelnutty games on youtube.

Medallion of the Legion
Yes, these are still flippable!

Jawless Skulker Fish/Flesh
Why? Players are dumping old Warlords of Draenor materials on the auction house. This particular fish is used to craft Draenic Invisibility Potions which sell well to players completing mythic+ dungeons.  Alternatively, hire a level 90+ peon (ahem, I mean alt) to fish for you in Gorgrond for an hour.

Snowballs
Wait, what!? Buy them for under 20s each when they are free to pick up during Winter Veil (16 December 2016 onwards).  Sell them throughout the year for over 100g. Yes, really. All types.

Old/Legacy herbs
How? Players leveling their alts or maybe for the first time are dumping singles, odd numbers of these on the Auction House for under 50s.  Buy, gather them somewhere until they are at least 20 in a stack, and sell in regular size stacks (100, 20, 10) on the Auction House for 2g each.  Obviously this doesn’t apply to expensive herbs such as wildvine, purple lotus. 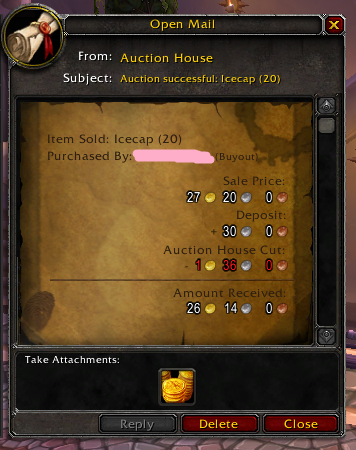 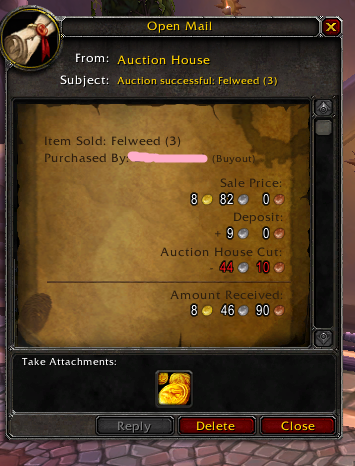 Darkmoon Firewater
How? Buy during Darkmoon Faire for very low such as 1g, sell afterwards for maybe 20 times the amount you paid. This chart from the Undermine Journal shows a very dependable cycle of high quantity/low price, followed by low quantity/high price.

The Season for Giving… and Getting Rich

How to level Battle Pets to 25 in Legion
Scroll to top
This site uses cookies: Find out more.