Ever wanted to spy on the other WoW players around you, checking what they’re crafting, so that you can investigate those items and discover if they were profitable or useful for you?

I’ve just stumbled over a new addon, developed by Sapu with help from Aeg ofÂ The ConsortiumÂ which does just that.

Updated this month, July, so it’s currently up to date. It’s a small, useful addon that displays the crafting messages of players around you. Â Try using it in the Auction House, and understand what all the gem-crafting noises, and disenchanting twings actually mean.

You can also turn on ‘trade skills’ for the blizzard window which can also display which items players are crafting, however, CN’s strengths lie in its customisation ability, especially the GUI.

Click to see GUI. Names blurred to protect the innocent !

Â “Type ‘/cn’ to print out a list of slash commands. There is a basic GUI for showing a consolidated view of the crafts that have been tracked (‘/cn gui’). The data is just tracked on a per-session basis.”

Click to see the GUI. Â Choosing a player’s name brings up a list of which items you have seen them craft. Â This guy is obviously a leatherworker.

Where to get it: 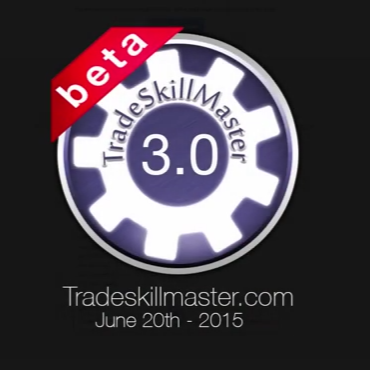 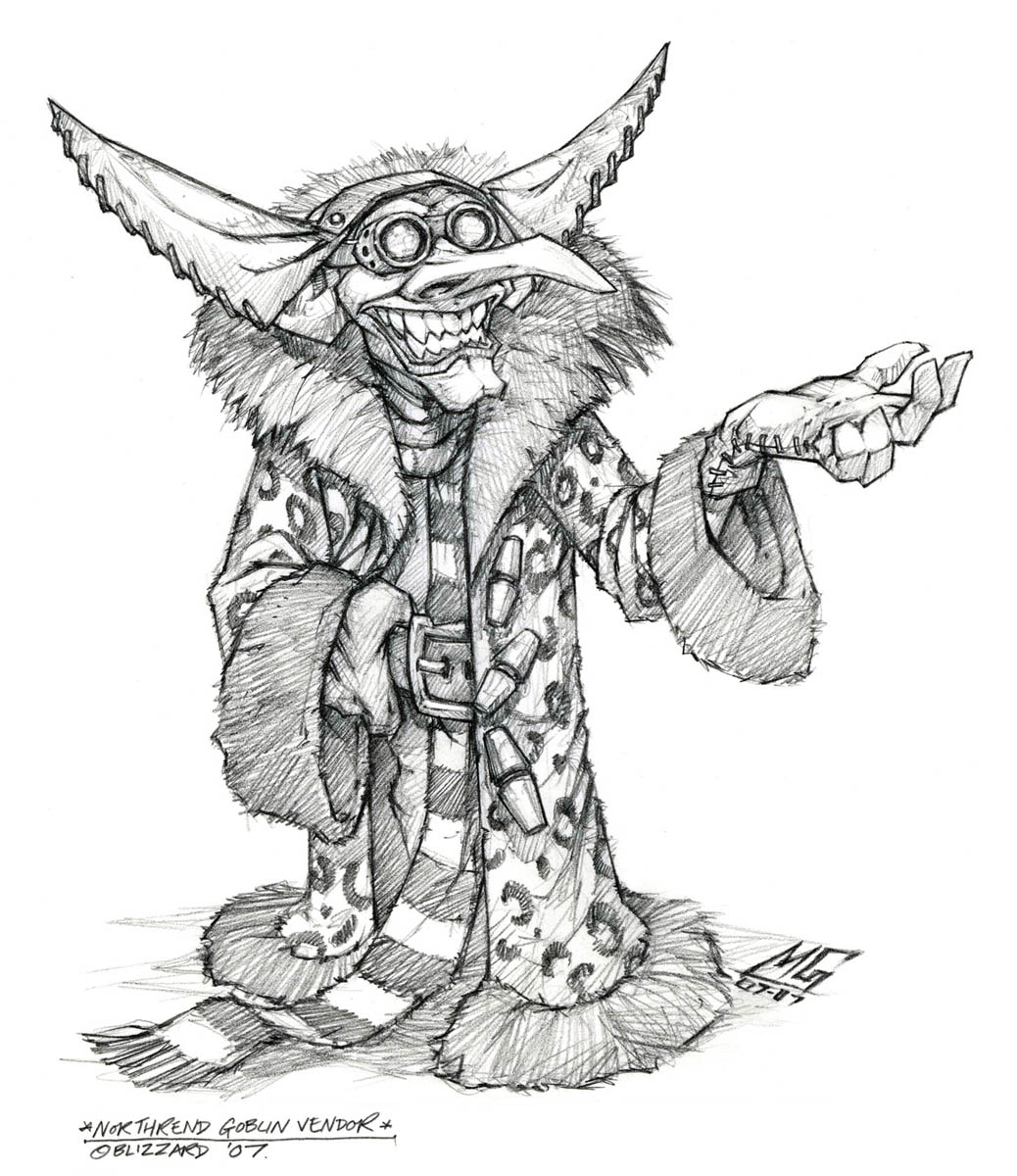