I started without a scribe, but I had a character on my old server.

So the first thing I did was transfer my scribe over from my old gold-making server to my current home. 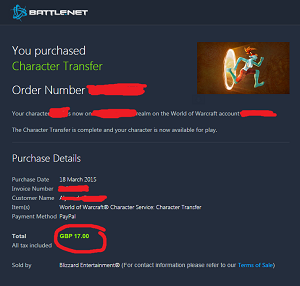 A server transfer comes with a limit of 50,000g but my character only had about 3,000g.  I had invested heavily in herbs, crafted glyphs, and let the auctions expire and not picked them up from the AH.  So I had no herbs, an occasional glyph in my bags, and only level 90 inscription (skill level 600). 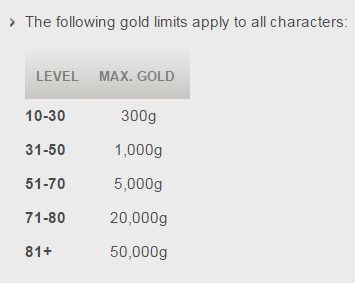 As soon as the transfer went through the first thing I did was research how to get my skill level up and learn the new glyphs.  That prompted a quick visit to Wowhead’s inscription guide.

I was in a rush, so I bought the 100g Draenor Inscription item to learn my level 700 inscription, from the trainer at Ashran.  The most important thing that happened while I was leveling my Scribe was the Research: Warbinders Ink

And with my 3000g I was able to get enough cheap herbs to learn all the glyphs.

Although the War Paints can be used to craft expensive items, for building a passive semi-automated income, the glyphs will be providing our regular gold.

Somewhere to store the Glyphs

With my scribe now ready to make glyphs, before I got to work, I spent some gold on buying a guild bank which had several tabs available.  I’ll be using this to store the glyphs, because my plan is to have 2 on the Auction House at any time, and store up to 18 of each type in the bank once I have enough herbs milled to make them all. 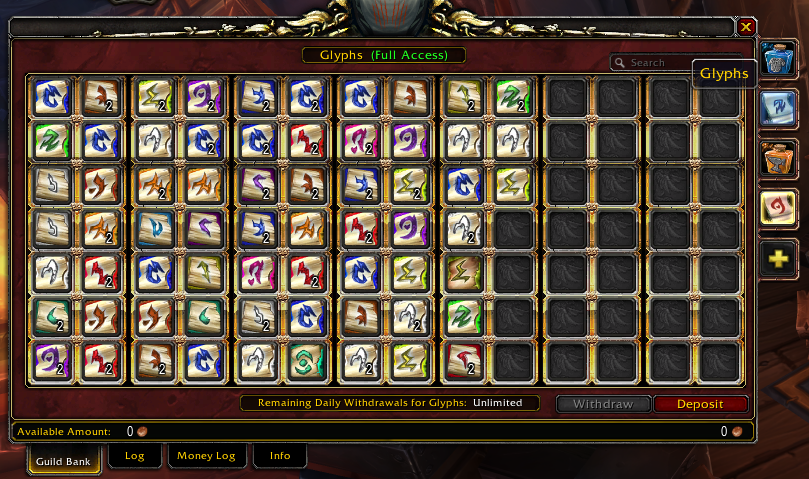 Why 12,000g per hour is Absolute Bulls**t
Scroll to top
This site uses cookies: Find out more.