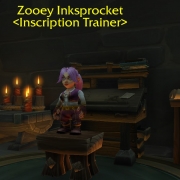 Blizzard, you can do better.

Inscription was how I made my first gold cap. in 2010 Glyphs changed to become permanent, like this: 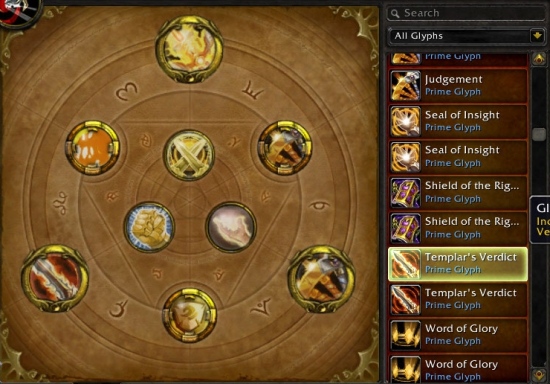 This is what Glyphmas 2010 looked like when I had 4000 pre-made glyphs ready for the changes that came in Cataclysm. Can you remember when 45g was a lot of gold? Seems pitiful now! 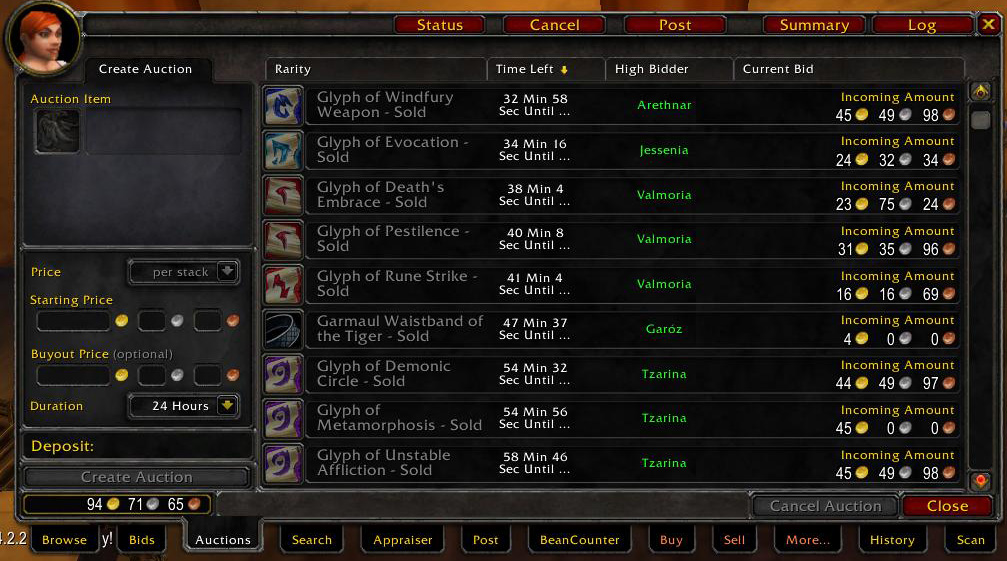 Players, including gold makers, were worried that because glyphs were becoming permanent, no one would want to buy them ever again. So on the day of the change, every player went to the auction house and bought the glyphs they needed.  What we didn’t see coming was post-Cataclysm, and into Mists of Pandaria, glyphs became a huge, fast moving commodity.  Players routinely spent hours milling, crafting, and posting 4 of every glyph on the market.  And there were a lot of glyphs.

Here’s all the steps that I used to do!

So hard, that I wrote 5 part guides on how to do it step by step with TSM3

Vantus runes were invented, and players with scribe alts were worried that they couldn’t get the inscription quests done. Yet more worries.

In Battle for Azeroth, your inscription max is now 150, and you learn either Zandalari Inscription or Kul Tiran Inscription

We have three inks, books, scrolls of unlocking (lockpicks!?), contracts for increased reputation gain, vantus runes, cards and off hands. 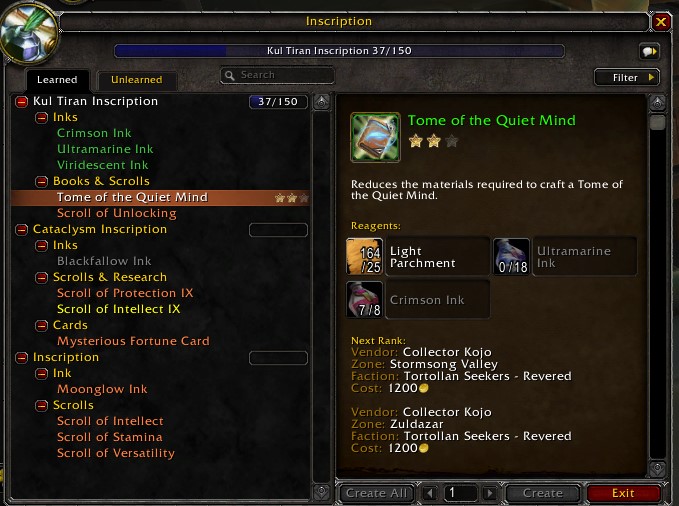 Inscription is currently a mess, and keeps changing every expansion.

Stop giving Inscription all the little bits and pieces leftover that no other profession wants!

Inscription used to deal with spells, abilities that you used to buy from your class trainer, but which were removed from the game.

Now, Inscription is more concerned with appearances.  Here’s the latest glyphs added to inscription in Battle for Azeroth:

Ink Masters in World of Warcraft 9.1

Just a bit of clarification, but current armor colors are hardcoded into each set. Dyes would require additional palettes mapped to each existing item. That's a TON of work. Like, 2+ years worth of work for an entire team dedicated to. Unlike @Diablo, @Warcraft != made for that.

I’m told that changing the code for all the old armor would be painstaking.  However, could new armor be crafted with a placeholder for colours 1-6? And instead of doing all the armor, what about just the cloak? This would take it from being

I Am My Scars 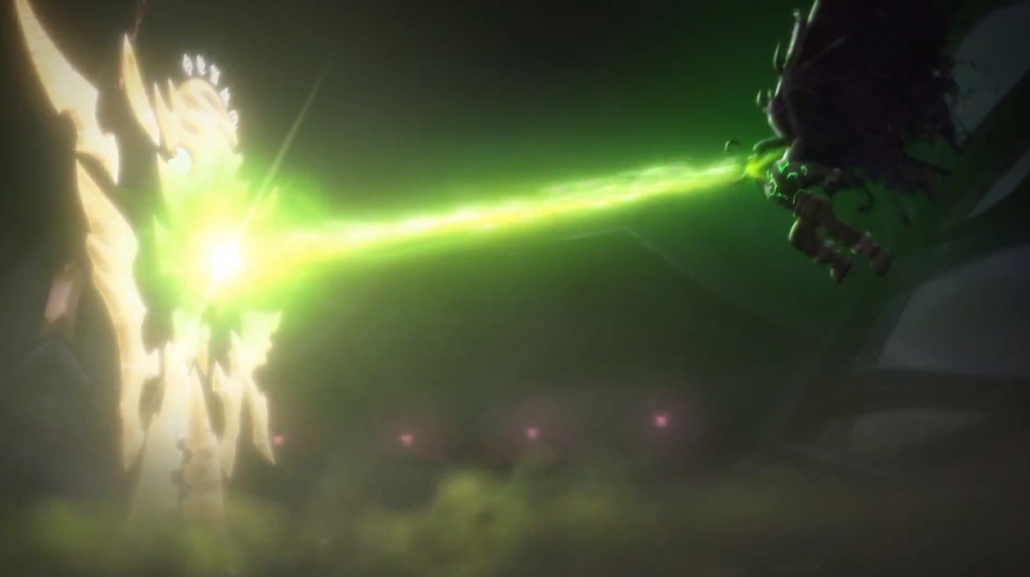 If there was anything we learned during Legion it’s that World of Warcraft players love individual appearances and vanity changes to their characters that show how special they are. 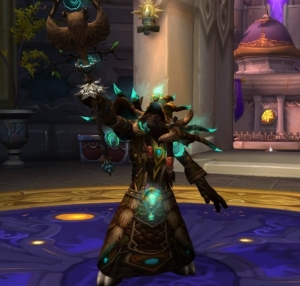 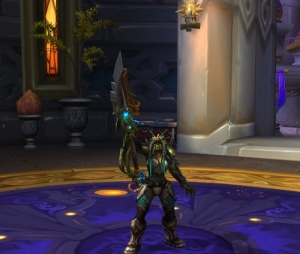 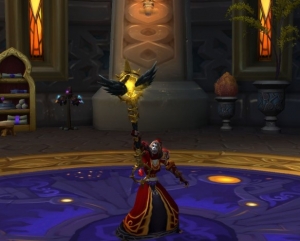 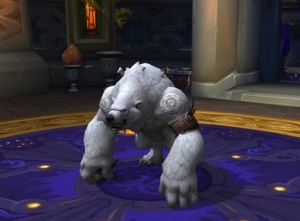 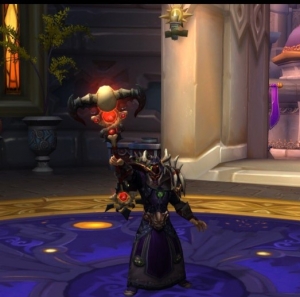 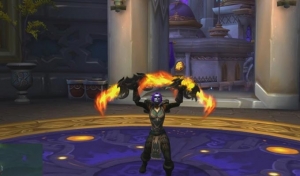 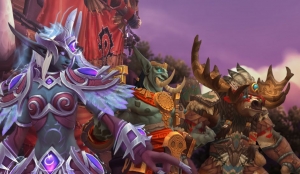 Arguably the reason for the spike in sales of pre-order Battle for Azeroth in patch 7.3.5

Tattoos and Scars for Everyone

Tattoos would be individual changes, and could work almost like a semi-translucent ‘shirt’ that you change at the barber’s chair.  You remember the barber? That totally empty and unused place?  It should be used.  I would install a tattooist in there also! 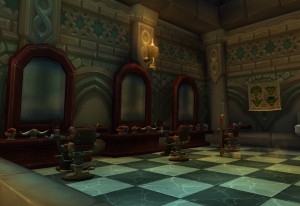 Tattoos and Scars would be linked to achievements.  Killed Deathwing?  Earn the ability to add a [Deathwing’s Claw] scar to your chest.

Only one scar at a time, so players would choose their most prestigious achievement, or maybe one that matches their transmog, or their roleplay, or anything! That’s the point, its individual choices.

Just killed G’hoon, final boss in Uldir? You should walk away looking like you’ve been beat upon! 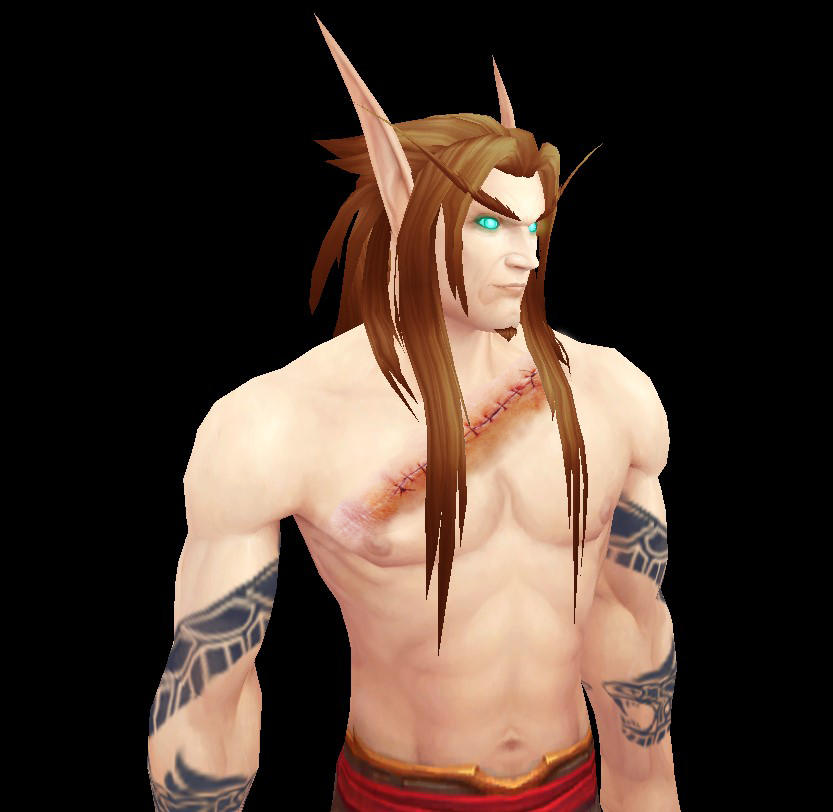 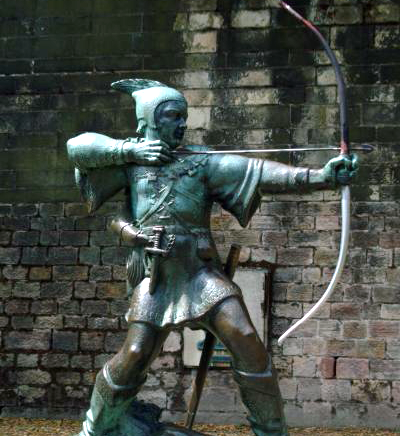 Warcraft Items Removed in Battle for Azeroth from Darnassus and Teldrassil