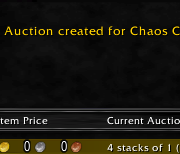 What is the Shuffle?

The Shuffle is.. wait.

The Shuffle was crafting an item, then disenchanting it, and selling the disenchant mats or making into scrolls for sale.

The best items were those that took cheap materials and ended up with expensive Chaos Crystals.

As a leatherworker I was concentrating on Warhide Bindings. Other players were shuffling with Shal’dorei Silk.

How to do the Shuffle

How did the Legion Shuffle change?

It was super great because the chance to get a chaos crystal was 100%.

How did the Market React to the change in Chaos Crystals?

Immediately, all chaos crystals were subject to a snatch-and-grab, as sellers worried that the 10% nerf meant crystals becoming 10% more rare.

Not all Chaos Crystals come from disenchanting epics!

The quantity of epic items being disenchanted is increasing, as players get into LFR, raids with guilds, mythics and mythic+ dungeon. This is enforcing a DOWNWARD pressure on the prices.

Not all Chaos Crystals are on the Auction House.  Many are in bags, inventory, banks, guild banks, some are sat expired in mailboxes.  This will also give a DOWNWARD pressure on the prices.

Why are the prices crashing back down to 1,000g on my server?

Not everyone knows this news, so sellers see the price is higher than the previous under-1,000g and want in.

Expect dumping of stock until players realise that their stock supply is about to wither. This will give an UPWARDS pressure on the prices.

As players go into these new LFR, raids, mythics, their new gear will need enchants, enchanting scrolls.  This will give an UPWARDS pressure on the prices. 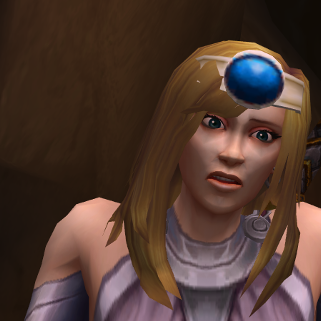 Continuing increase of raid/mythic disenchants is an inexorable downwards pressure.

Players throwing their current stock of crystals is a strong but temporary downwards pressure. When this eases off, and their realisation kicks in, the upwards trend will begin.

But it won’t be enough to counter that inexorable downwards-over-time pressure.

Therefore I predict a bell curve of prices beginning now. Low, rising to maybe 4k, and then slowly coming back down.

That’s if no other pressures kick in. Who can guess those?

Should you invest in Chaos Crystals now? Yes, if you are 100% sure about all the pressures mentioned.  If you’re not, then don’t.  You’ll lose gold.

I’m not going to invest, myself. I’d prefer to not-profit, than to lose gold. 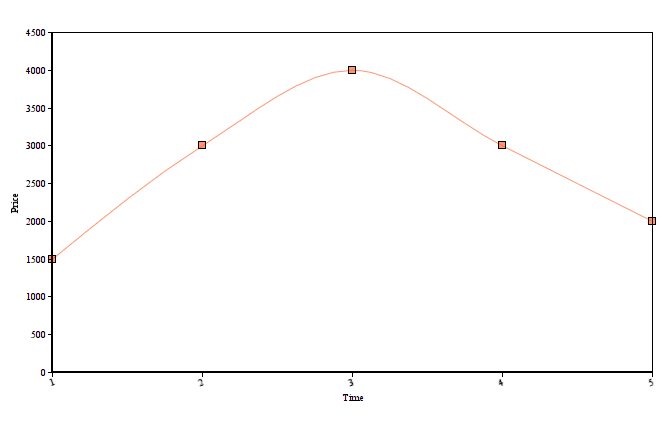 Was this wise of Blizzard to do?

Yes, because it puts the control of the Chaos Crystal market back in the hands of the server as a whole, the players who are running the PVE content, instead of the AH players like myself.

Much though you and I enjoy manipulating the market, it’s dangerous and gives a volatile price based on the work and whim of a few market traders.

Why a stealth nerf? What else could they have done? Pre-anounced it and watched everyone go mad and angry at them?

It’s done now and let’s get on with things.

How to do the New Legion Shuffle

Instead of a guaranteed profit when crafting an item for shuffling, you will need to factor in:

Whether you have tier 1, 2 or 3 of the crafting for the item.

The amount the item costs to craft, in mats.  You will want this as low as possible.

The proc rate for rare to epic item when crafting.  Someone clever with math will have to discover this.

Should you disenchant your item or obliterate it?

TSM are on the job! 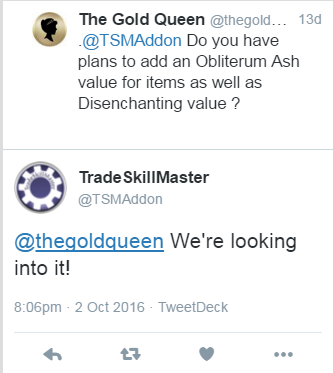 This has all been incredible fun for me, I thrive on the excitement of market changes and dealing with new ideas the quickest.

Watch out for a guide from me about making gold with Augment Runes in the next blog post!