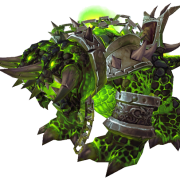 How to Get the Steelbound Harness Recipe

In patch 7.03,  Blizzard introduced a new crafting mount that could be sold on the Auction House

The profession of blacksmithing had never received a mount to sell of their own.

With the introduction of the Steelbound Harness World of Warcraft, Blacksmiths were given a new gold making revenue stream.

There are only a few requirements for obtaining the pattern for the Steelbound Harness.

There are many guilds making pay per raid runs that go between 10,000 and 25,000g.   Good investment to obtain the recipe if you’re not
able to find a pickup group or guild raid group. 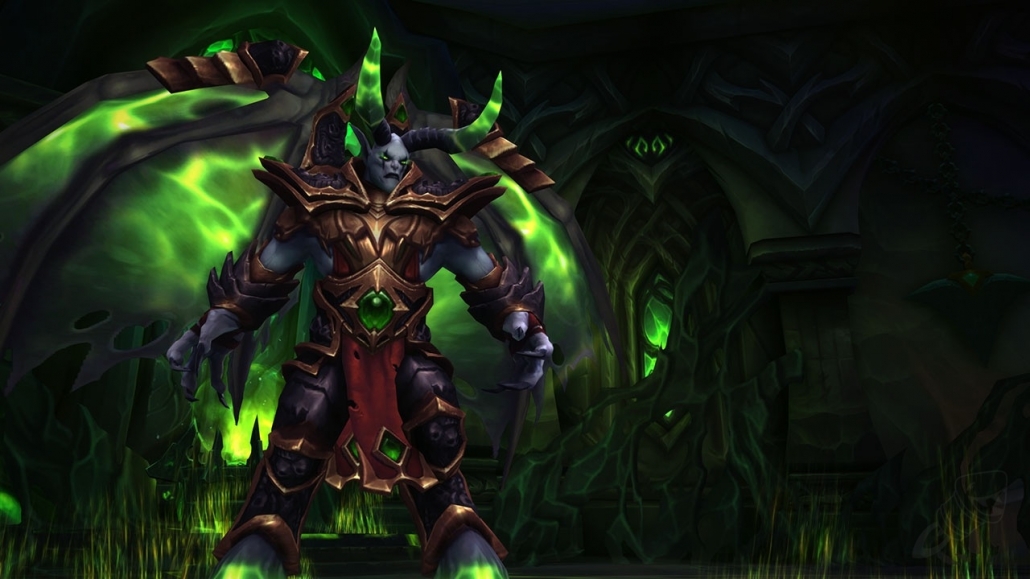 Second: Gathering the Materials for your Steelbound Harness Pattern

After obtaining the pattern, it becomes a matter of collecting the materials. 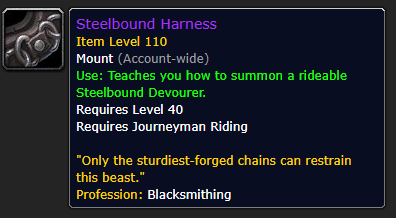 Third:  Learn the Pattern and Selling on the Auction House

After learning the recipe,  the player learns to ride the awesome looking Mount the Steelbound Devourer 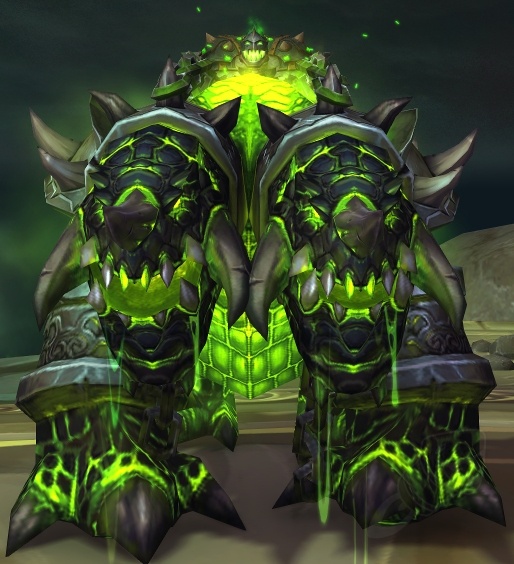 The power of this craft is that it is BOE.  So you can learn it for yourself,  or sell it on the AH for Big Profits

Look at what the Twitterverse has to say 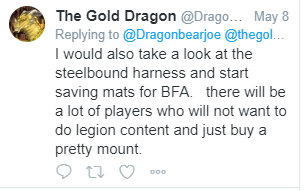 Adding one or two of these to your auction house rotation can add 25,000 to 35,000g into your virtual bank account.

Are you prepared to craft more profits with your Steelbound Harness pattern?

With the end of the Legion in sight,  players are running the harder difficulties of instances more and more.

Get geared up, grab a pickup or guild group to gather in your pattern.

How To Check Profitable Mats on Wowuction
Scroll to top
This site uses cookies: Find out more.