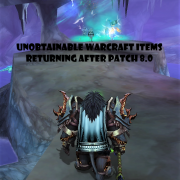 The Warcraft Gold Making community is awash with rumours and excitement.

Items that had been off the loot charts since World of Warcraft: Cataclysm are appearing to drop from the original drop spots.

These items had been seen all the up to 6,000,000g a piece (high demand for Transmog and status symbols).

The Story So Far

Whenever a rare item is dropped off the loot list it instantly becomes that much more valuable.  Occasionally there is a matching look with another item.  But some items it is a item or ability that can be found only in that item.

The first item that was reported was the Chromatic Sword. 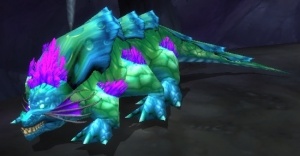 After the early report on reddit that the item once again dropped,  players swarmed the area in the hopes of obtaining hidden riches.

It became a Gold Arms race on who could post it on the AH first.   With a 30 minute respawn rate, this item started appearing on Auction Houses faster and faster. 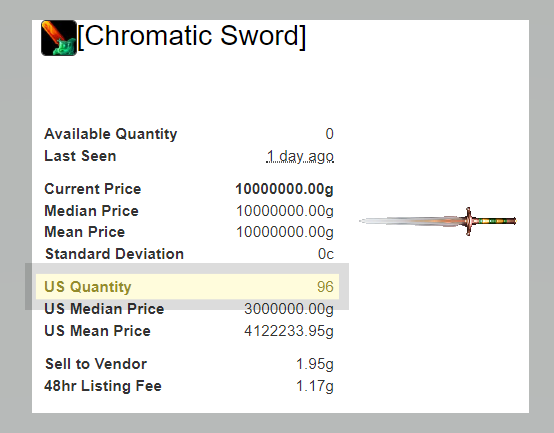 The members of the Reddit and discord Warcraft mysteries group started to dig into what had occurred.

Other items arrive on the AH

As the days went by …

Other items started arriving on the AH 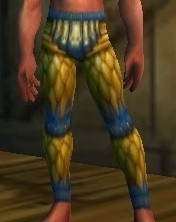 Jeweled Dagger from Morgaine the Sly

Lithe Boots from Morgaine the Sly 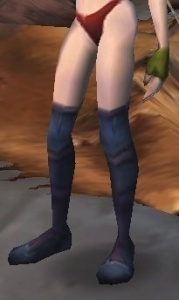 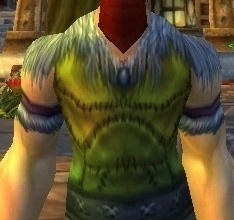 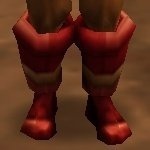 Each time one of these items is discovered,  the pack will collapse on the area in the hopes of getting large amounts of gold.
some players have reported hundreds of players

Items such as the Blackened Defias Belt have appeared on the AH as well.   These have long ago been off the loot tables for world drops. 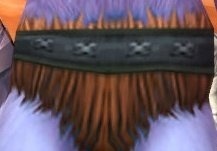 Each time another item is found,  sales possibility drops significantly.  For collectors this is a huge boon but for those that use programs to find ‘deals’ it can cause them to easily get into deep trouble.

Add to this players cleaning out their banks for new Battle for Azeroth materials and you end up with volatility in the market.

Many players who invested in items for long term sales are wanting to get rid of these before they lose gold with their investment. Driving down the prices on these ‘large ticket items’

Supply goes up,  prices come down.  It’s a basic rule of buying and selling items. But how to take advantage of this?

The easiest way is to find a place and sit there and ‘farm the mob.  But there almost always will be a pack there that is already doing this.

Keeping an  eye on sales and look for those that are just deciding to cut and run on what they can get. At times you can see 1000’s of gold discount on an item that you can grab and flip quickly. 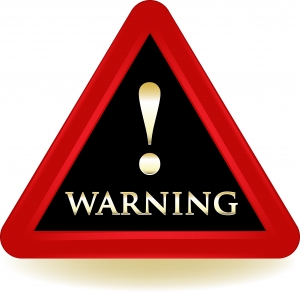 But this is a dangerous investment.   With more and more of these ‘rare’ items coming onto the market again the prices will be very volatile.

Here is a quick TSM4 string for the items that we know about to add to your searches to see just where the market sits for these items. 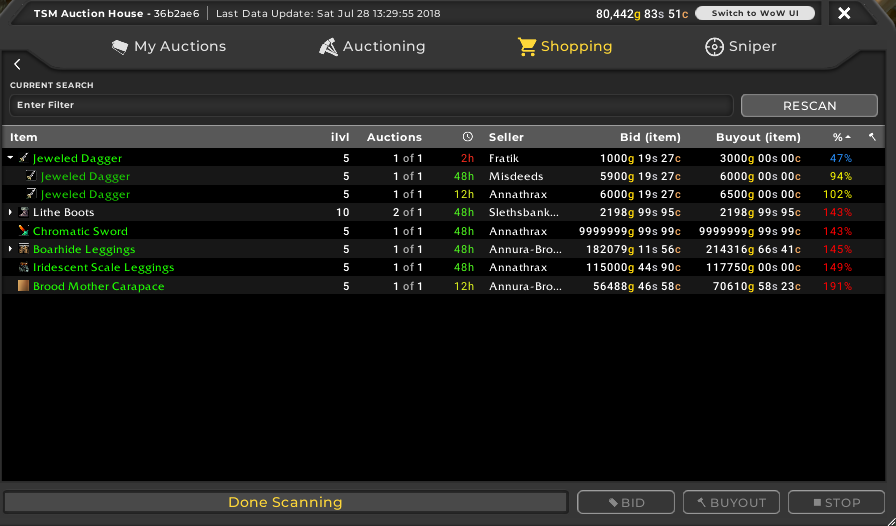 Advantages Of Farming in “Warmode”

Switching  on ‘Warmode’ in your capital city (Stormwind/Orgrimmar) which might limit the amount of players farming that area.

But this also makes you a marked target if someone wants to start a fight. 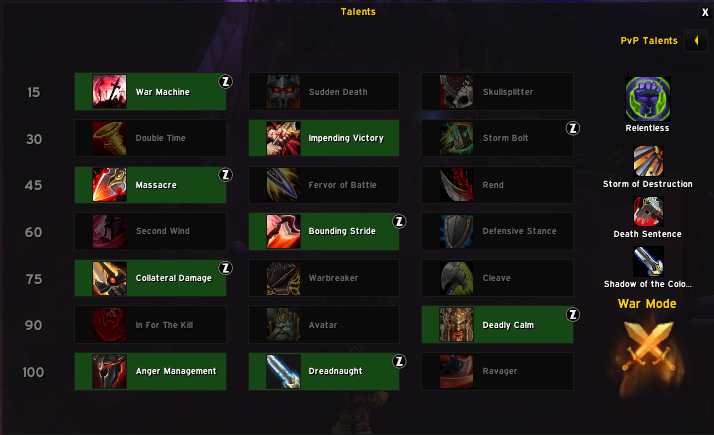 More Items To Be Rediscovered?

There are many more items that have dropped off the loot table that might be rediscovered. Items that have been in high demand for years by transmog collectors for years.

As more and more are discovered,  the opportunities to make gold increase.   Random drops or even specific farming routes when something is discovered.   Will you be able to discover the next great item that gets found again?

Like what you see?   Support us and be a Patreon supporter for access for the brand new BFA gold making guide.

Turn Kingsblood into 10,000g – An Introduction to Shuffling

Be A Trendsetter Not A Follower
Scroll to top
This site uses cookies: Find out more.