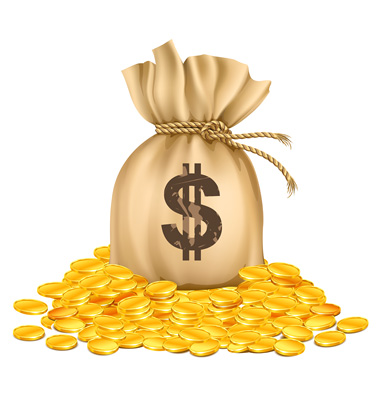 Making Gold by Raiding in World of Warcraft

There are two ways of getting gold through providing the ‘service’ of a raid to other players.  One is by selling a place in a guild run for achievements, and this is something that’s been around in game for several years.  The first really big notice was when guilds started selling speed runs through Zul Aman to get the Zul Aman warbear mount for 10,000g or so.  More recently, players have been able to buy places for achievements in Icecrown Citadel.

This post is about the other way to make gold through raiding, which is a “GDKP” run.  Yes, that means “Gold DKP” and it means that you join a hand-picked pug, and spend gold instead of DKP. The GDKP you pay for an item drop is put into a raiders pot, and if you have behaved yourself and played well, you get a share of the pot at the end of the run.  There are usually strict rules that you will be required to stick to if you want to get your share of the pot at the end! 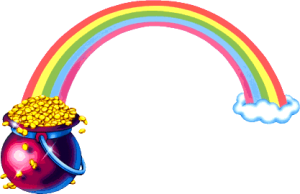 Just two more bosses, guys, and its yours! 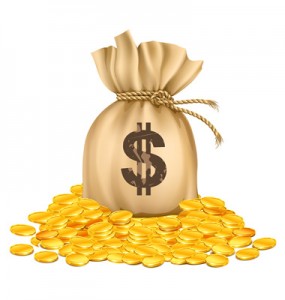 How much can you make?

GDKP runs were very popular in Wrath of the Lich King. They’ve dropped off in Cataclysm because there aren’t as many full-geared players. Yet. Give it a few months, and wait until you see geared up raiders on your server with alts that want. Then the sky is the limit. ICC saw raiders walk off with thousands of gold for a few hours work doing something they love. It’s going to depend on what drops. If there is an item that raiders want to buy, and are willing to spend a lot of gold on, then you can profit from that.

If you’re thinking about running a GDKP run or joining your first GDKP it is worth your time to read up about how they work on forums like Elitist Jerks or your realm forums.

Potion of Luck not so lucky after all
5 replies