Gold Makers on the Warcraft 7.0 PTR were in for an unpleasant surprise yesterday when reports came in that the Mists of Pandaria Potion of Luck no longer works.

This is the main gold-making potion that gives treasure chests when farming in Guo Lai Halls, Sra’Vess, and the Skyrange Goats.

Luckily the keys do still drop from Guo Lai Halls, but unfortunately Sra’vess and Skyrange will  lose their gold making from Patch 7.0 onwards.

If you wish to farm Sra’vess or Skyrange Goats, you should do this now while you still can. 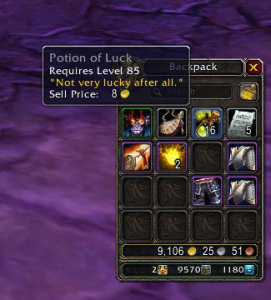 Potion of Treasure Finding is (as yet) unaffected which means that Cataclysm farm spots are still viable. 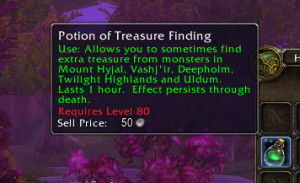 There is also another unpleasant surprise waiting for players in Cataclysm raids. Elvine tweeted that raid drops were having their gold reduced by about 25% 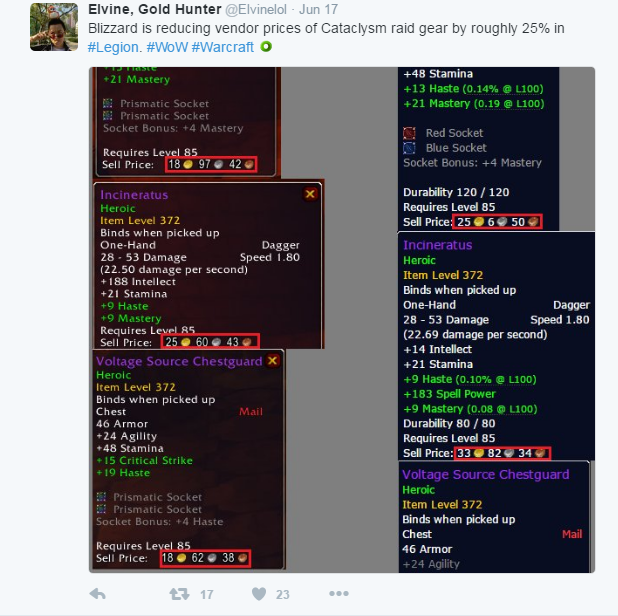 Once again, if you want to farm Cataclysm raids, you should do this now, while you still can.

Together with the changes to Blood of Sargeras, these nerfs are an assault on gold making by crafting and by farming.

Whatever Blizzard’s motivations, of one thing we can be sure.  Gold-making will be changing in Warcraft:Legion.

I’ll be here to guide you. 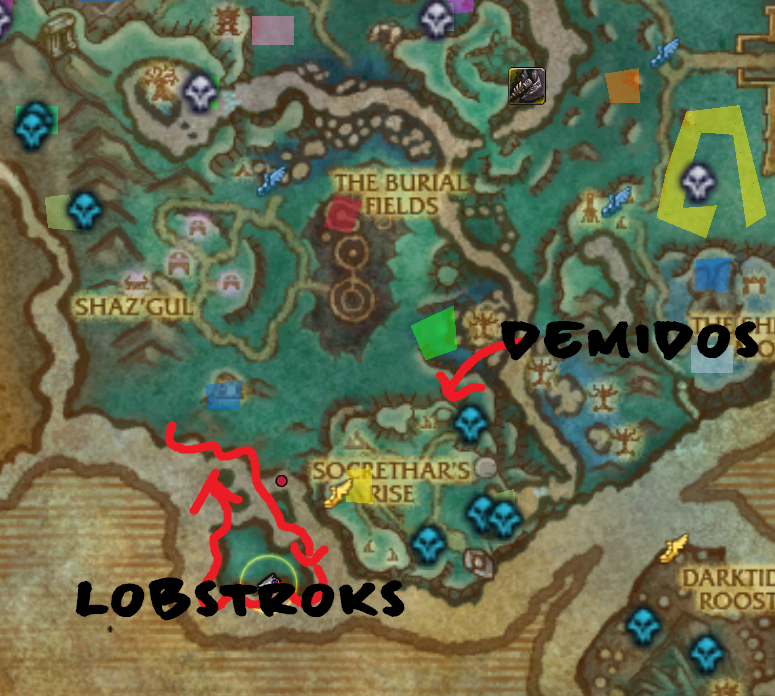 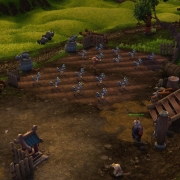 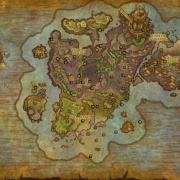