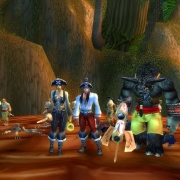 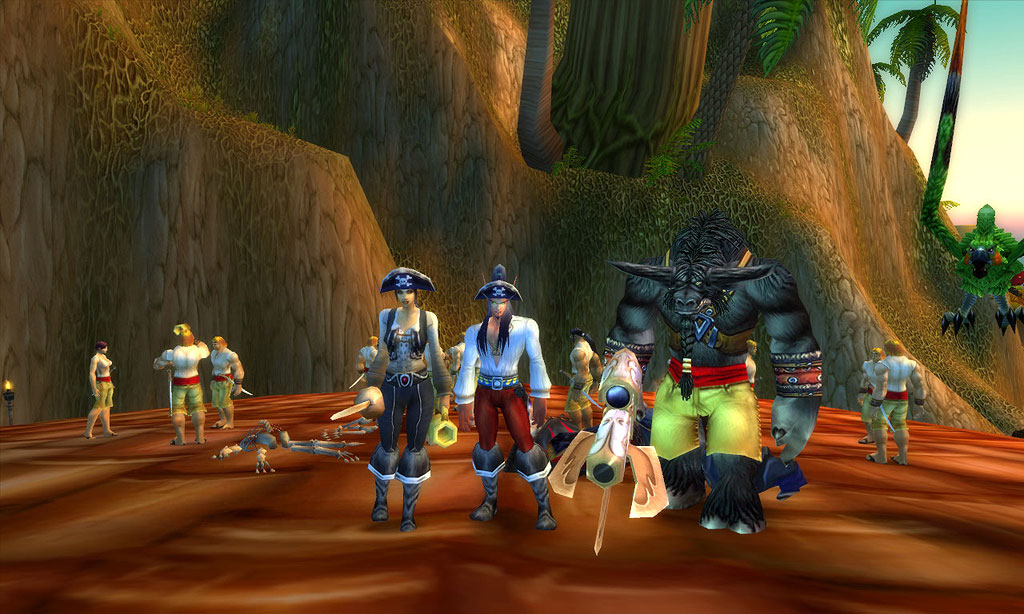 Talk like a pirate day is a one day event that happens in Booty Bay in Stranglethorn.

With many events, there are opportunities to sell when people are in a particular spirit or thought.
In this case, we need to help complete the ‘pirate’ ensemble. Why be a pirate for one day when
you can be a pirate every day? 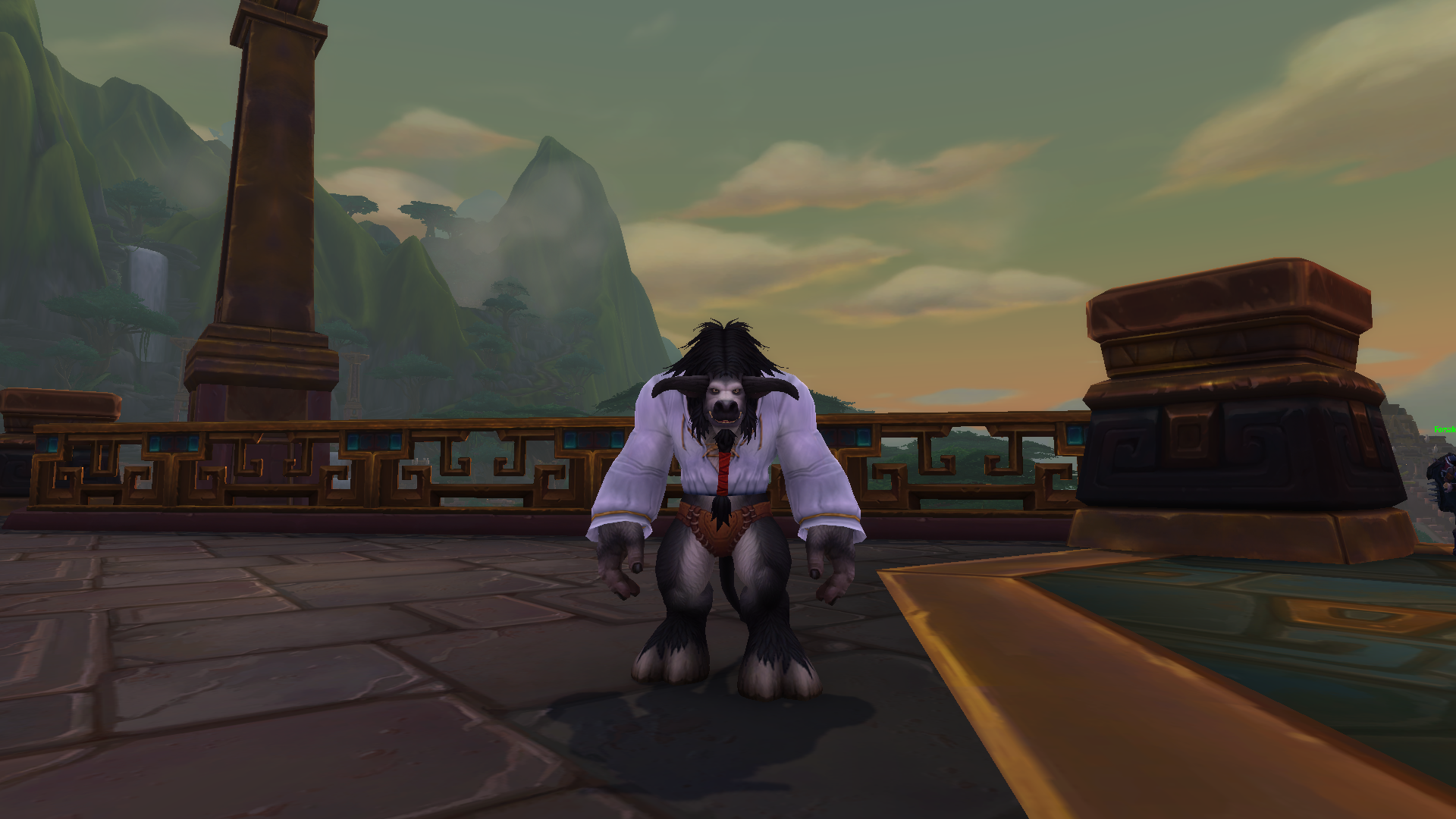 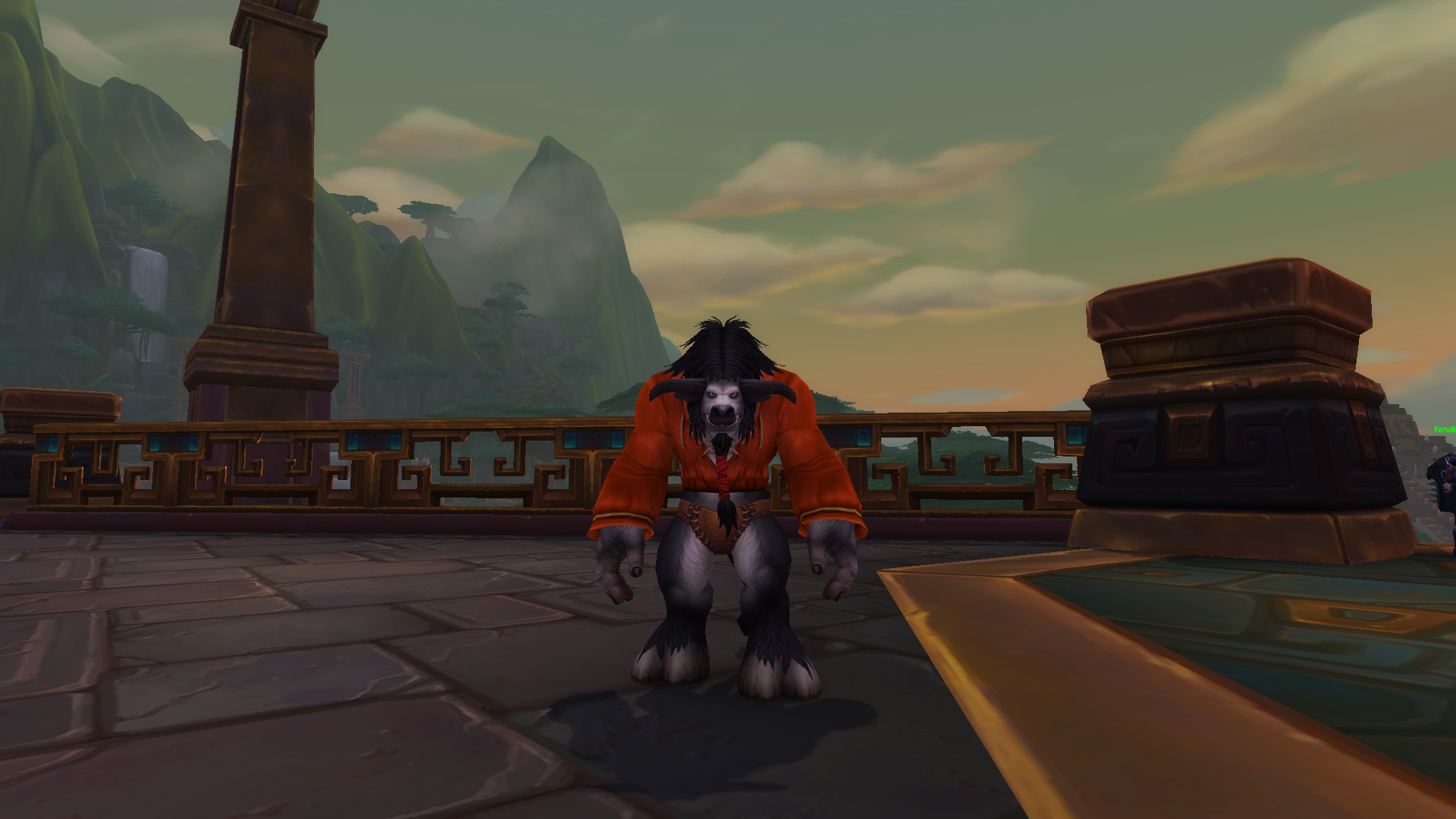 These two shirts require low level mats and some items purchased from the Tailoring vendor.
The pattern is taught by the tailoring trainer. 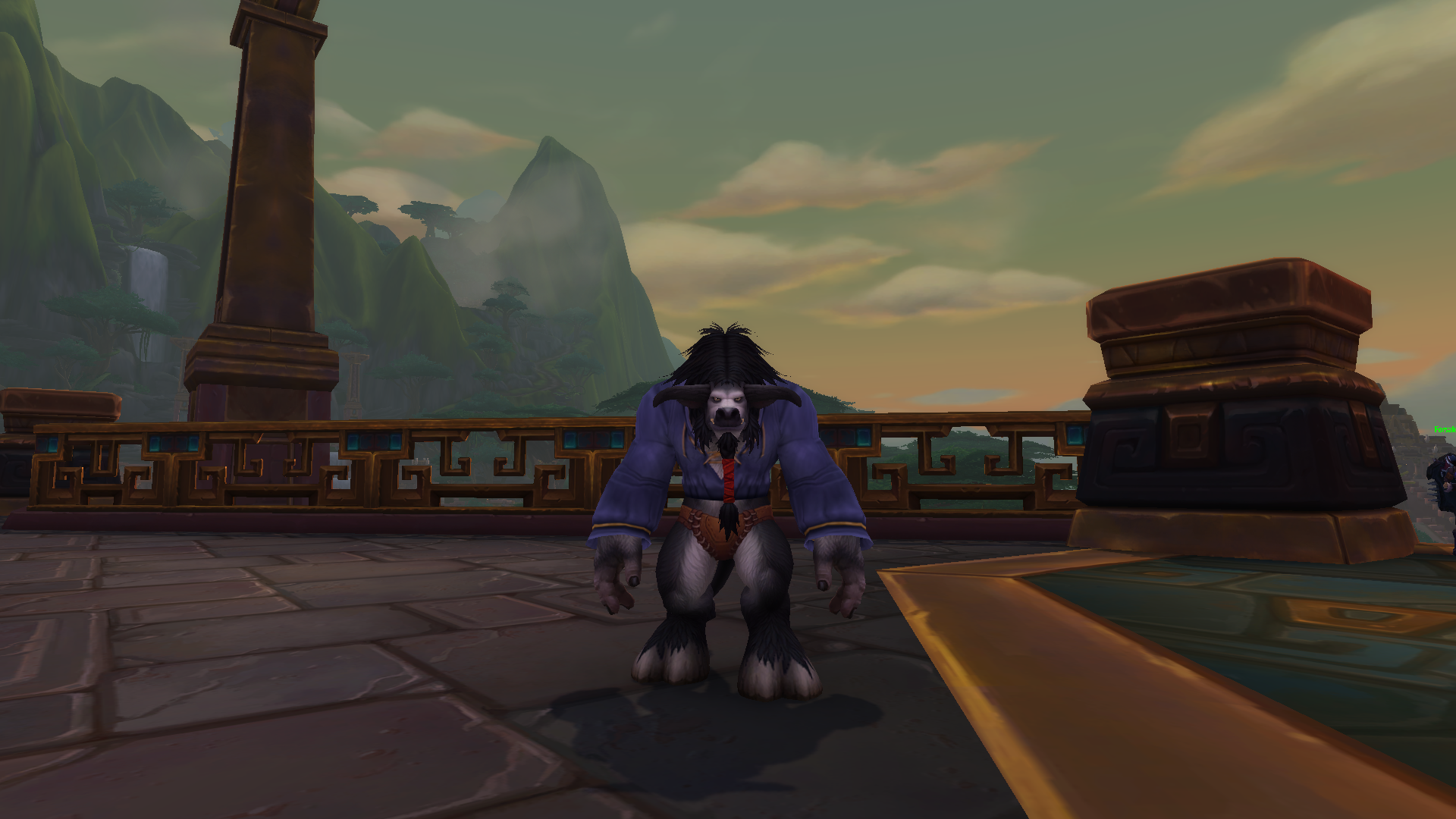 The Black Swashbuckler shirt is learned from a pattern that is  purchased from Narkk in Cape of Stranglethorn. 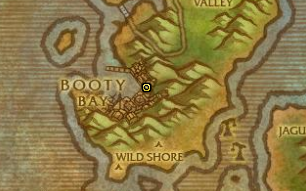 Narkk sells this pattern In Booty Bay and can be sold on the AH for those that don’t realize it is a vendor sold item. 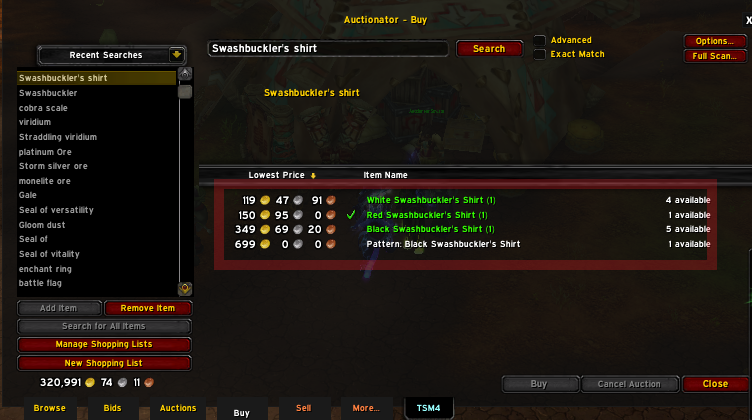 You can see on this server there aren’t that many of the shirts on the AH.  Buying them out to double the price can net some well deserved booty (profits).

A little advertising in the Trade Channel can wake people up to their availability.

There is a set that is specifically called the Swashbuckler set.  It covers all of the different armor areas.
It’s a drop from 40’s to 50’s mobs (this makes it more difficult to obtain after the changes of mobs and leveling). 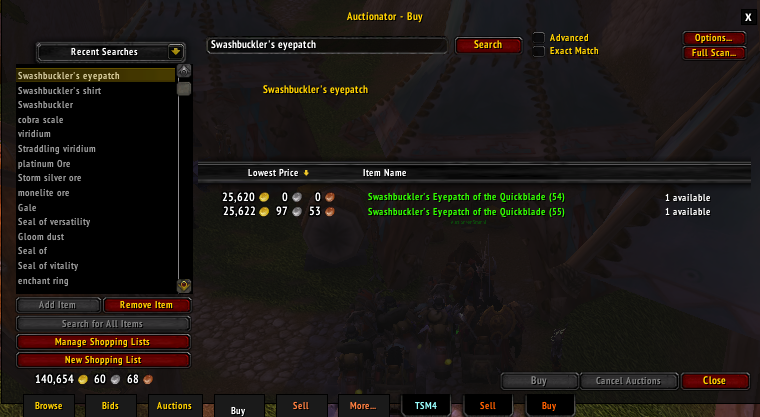 The eye patch is the more rare and the more expensive of the set.   So keeping an eye and reselling these
can net next pieces of 8. 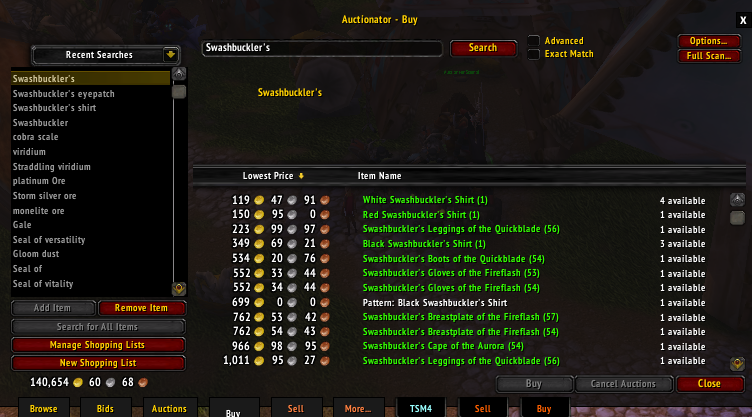 Many players do not want to take the time to find the entire set.

There are quests that will award a seaworthy hat,  but in this case we have one in our tailoring arsenal that can be sold to those that want the entire pirate experience. 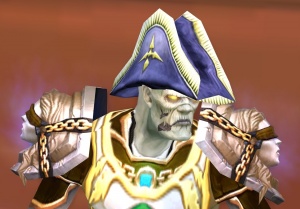 The Admiral’s Hat tailoring pattern is sold by Cowardly Crosby who can be found in The Cape of Stranglethorn. 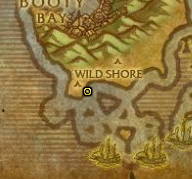 Both the Admiral’s Hat and the pattern are BOE and able to be sold on the AH.
One you have added the pattern to your tailoring abilities,  selling a few on the AH
can once again let you buy that gold peg leg (I promise,  no more pirate jokes). 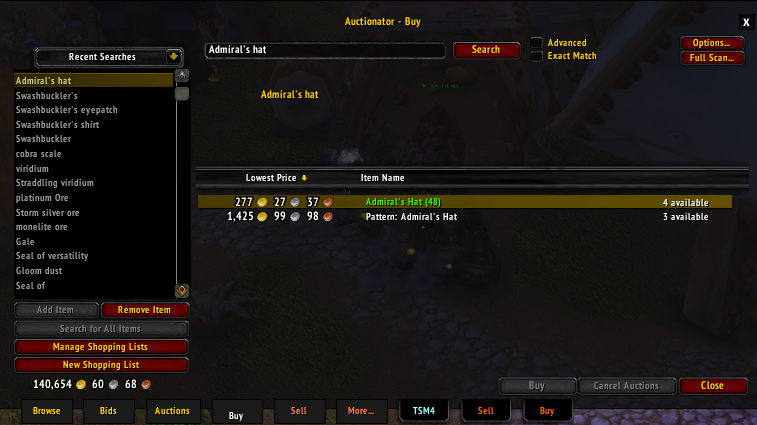 You are not a pirate without a parrot.

Taking advantage of your knowledge you can look to purchase a few of these colorful partners and resell them
to complete a players pirate ensemble.

The Green Wing MaCaw is a drop from the Deadmines.    This is a resellable that can shiver your timbers
in gold and profit. 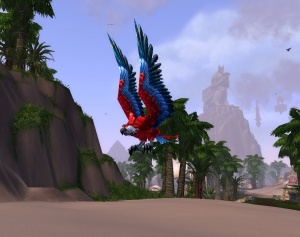 This is a rare world drop from the Stranglethorn area.   Either farming this or looking to flip a purchase of the cage in the AH or on a private sale. 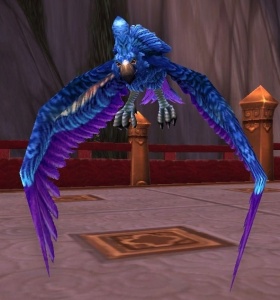 The Senegal is available from our good friend Narkk in Booty Bay.  While you’re looking to purchase your Black Swashbuckler shirt pattern picking up a few of these and dropping them on the AH can get you some interesting sales on your tally-ho sheet.
(okay,  so maybe a couple more). 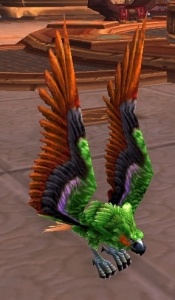 Every Pirate needs a good weapon.

There are many different weapons a pirate can have.

A couple of the more interesting ones that you could net some good sales. 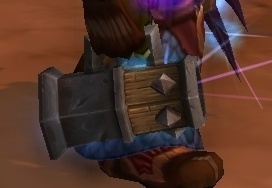 This item is no longer available as a drop in game.  So when found and put on the AH from other means (players finding in old guilds etc) there is a high expectation to sell.   It can be transmogrified (one of the few Mugs that can be) so a pirate transmog can add this and be the star of their own Caribbean show.

This is a uncommon drop that only drops at the Darkmoon Faire area (so it becomes on fishable one week a month).

This places it in a high cost/high demand which is what makes it a strong candidate for sale/flipping on the AH.

The Blackwater Cutlass is a twink weapon that drops from the deadmines instance.
With the level change it can range from level 15 all the way to level 85.

It’s also a very nice transmog weapon once players see it.  An item that gets lost from all the other items can be brought to players attention and sold for a hefty treasure chest (that one made it past the joke editor).

Did you know that you hold the power to eat an item and become a pirate?
How about instantly turning someone into a pirate? 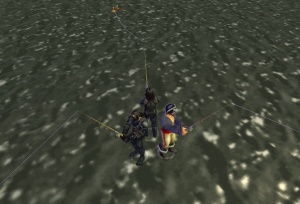 This is an item from Warcraft classic that can be made with the cooking profession.

The pattern drops from mobs in the Northern and Southern Barrens.
The pattern used to be much more rare than it is now but many players still do not have it in their cookbook.

The item Savory Deviate Delight has a chance to turn you into a pirate or a ninja. 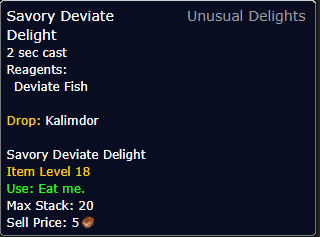 Another one of those items that can be used all year long.  With pirates being on the brain,  a little reminder that pirating isn’t just a one day a week can net some good sales (see,  told you no more pirate jokes)

One day a year,  pirates become the focus of many players.  But showing them the pirate way that they can be searching out
treasure every day of the year.  While also adding gold doubloons to your bank.

What other items do you think could sell during talk like a pirate day.

Arrrr you ready to make some sales (last one I promise)

State of the Castle: The Future of TGQ
Scroll to top
This site uses cookies: Find out more.