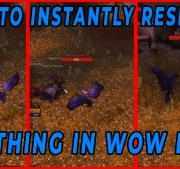 Umren, a long time friend and Twitch Streamer, just published a guide on how to use your 2nd account to hop from server to server and increase your farming loot drops.

The gold taken is spread between all your characters on your main account.

(Why fly to the node, if the node can come to you?)

Want to see where all the herbs and ore are in Battle For Azeroth before the launch?

Join the patreon to get gathering routes like these: 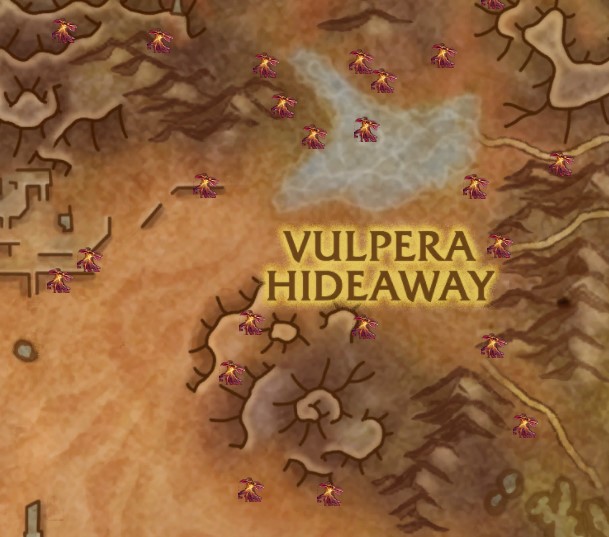 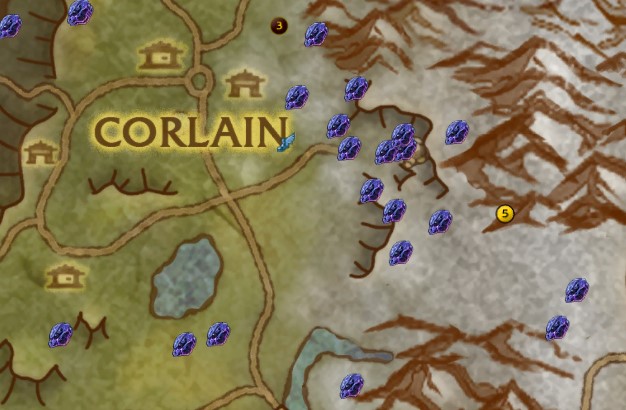 Next step for me is finding some good groups of farmable mobs in BfA where I can put Umren’s ideas to the test. Will you be doing the same?

Five Cheap Items You Should Sell For Battle For Azeroth
Scroll to top
This site uses cookies: Find out more.