Following up with my last blog post, 24 hours after the patch launched, which focused on Felblight farming.

Fishing for Felblight is still my biggest gold maker in Tanaan Jungle.

You’ll notice I’m also getting some lunkers, which is nice for my rep grinding with Nat Pagle.

Open TSM3, click the accounting icon (Top row, right hand side, looks like a pile of coins) and type in “Felblight” to search for the item and get info about your sales.

Herbs just seem to be everywhere, no particular pattern. I personally had most success at the Fel Forge but that could just be because all the herbalists on my server were at different locations on that day. 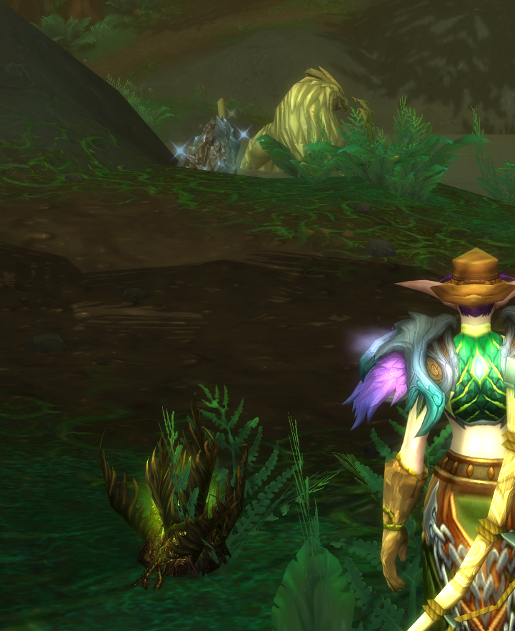 I tried to kill the 4 elite rares (Terrorfist, Vengeance, Deathtalon, and Doomroller) in order to get Medallion of the Legion, which sells VERY nicely on the Auction House, but it wasn’t dropping for me or my alts.

If you have several alts in Tanaan Jungle then it is worth killing those 4 rares every day with every alt, just for the chance of Medallion of the Legion.

Like Felblight, the price is dropping already, so do it now. 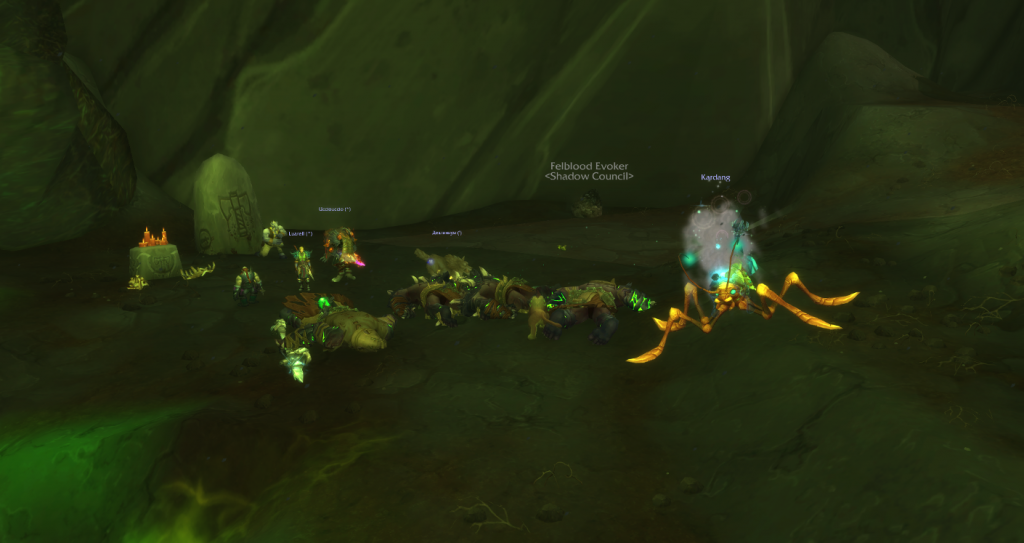 Finally, farming the Throne of Kil’jaeden area in a group is also profitable. This weekend is the Apexis event, which gives extra apexis.

You will also get lots of primal spirits.

With prices of Savage Blood holding since pretty much mid March, it’s still worth gathering these. 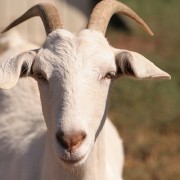 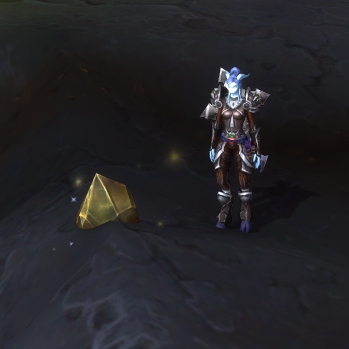