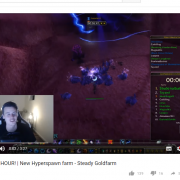 How The Clever Gold Maker Profits from StudenAlbatroz’s YouTube Guides

Studen is one of many gold-makers who craft their content for YouTube.  Making videos has never been for me (see my attempt at making a Winterspring guide here).

You can profit from following YouTube guides the simple way, by following his step by step instructions.

Or you can be even more goblin-esque, if that’s even a word, by using YouTube videos in a very clever way.

Let Me Show You How

Everyone wants to farm primal shadow

Loads of primal shadow turns up in the AH

You buy all the cheap primal shadow

Sell for a fortune

Keep an eye on Primal Shadow, and any other items that suddenly unexpectedly peak in supply, by watching The Undermine Journal 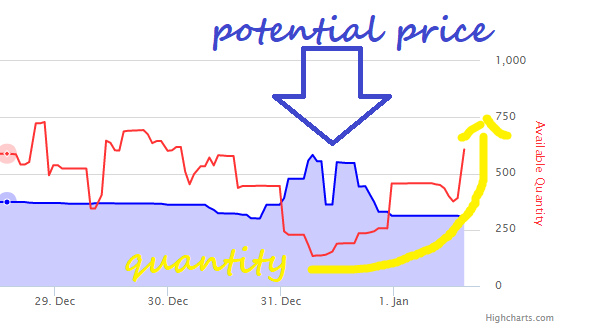 Can you spot the farmer/s in this screengrab from The Undermine Journal? 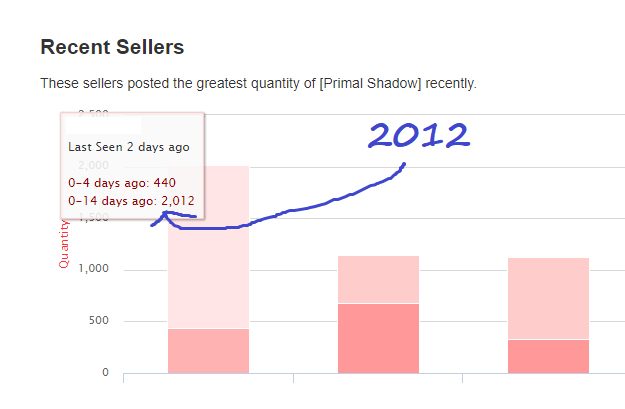 The Fine Art of Gold Making