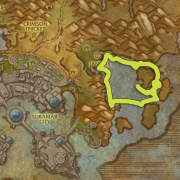 Because fish, and ancient mana!

It’s also a super easy area to get rare fish, and I’m picking up lots of Artifact Power for my Underlight Angler.

Azuregale Bay is the area of water near Jandvik, just east of Suramar City, in Suramar zone in Broken Isles. 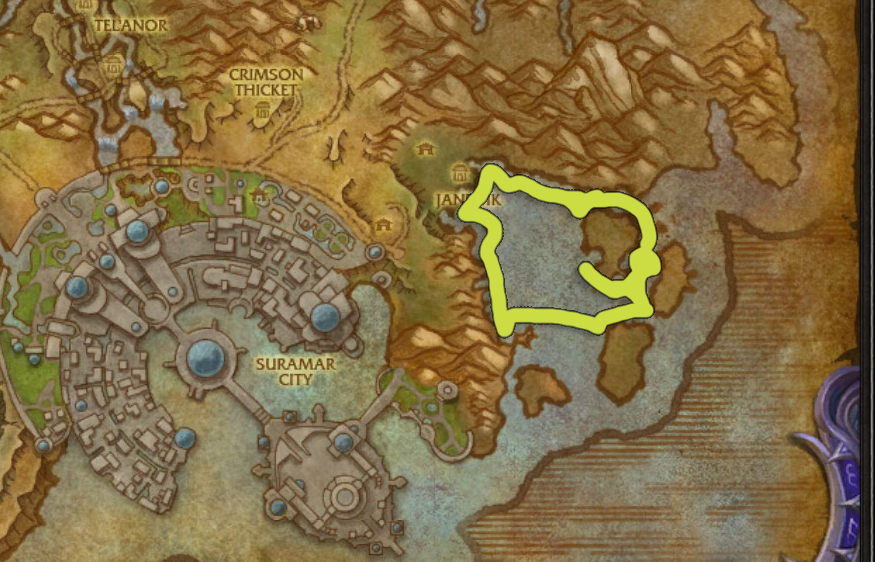 I’m pleased that my secret Ancient Mana farming spot still works, is still secret, and still gets an awesome amount of Ancient Mana, however all the Ancient Mana there is BoP so if you want BoE mana chunks or mana gems, you need to scout for lootable nodes.   Azuregale Bay is the best place for me to do that because:

If you need the secret Ancient Mana Farming spot, the video guide is part of my Legion Gold Guide.  There are also free guides to similar (but not as good!) locations on youtube. 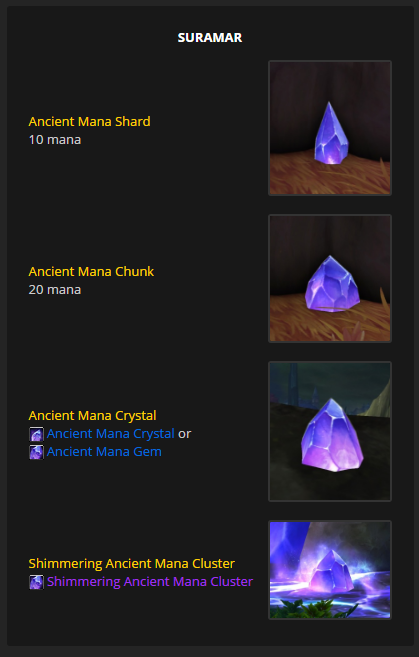