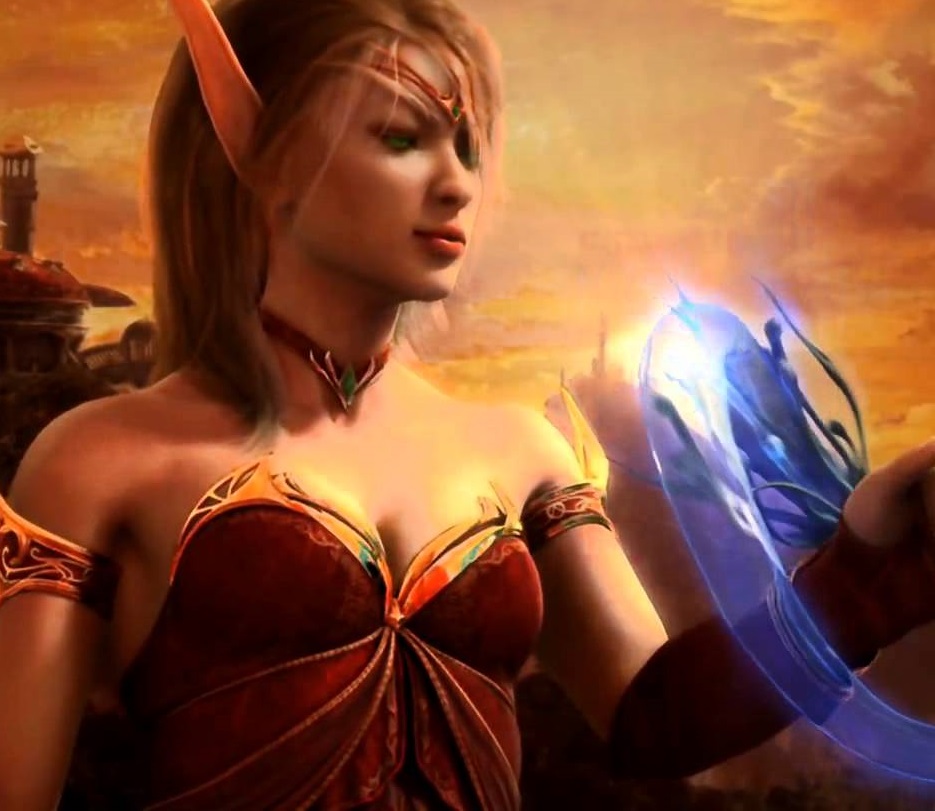 One of the members of our old forum, “Doc” posted a nice little “beginners guide” back in April 2011. With permission, I’m offering you the first part of his world of warcraft gold tip.

How to make gold in World of Warcraft

It’s no “big secret.” It’s not even hard. Anyone can do it. And it’s guaranteed to work.

If you’re brand new to World of Warcraft, or even if you’re just starting on a new server and want to have some gold to be able to buy mounts and skills as you level up, hey, even buy that wonderful item you’ve heard about for so long but is always too expensive. Here’s the simplest and oldest trick to “gold farming” there is, and it’s worked since WoW was released.

There. You’ve just made your first step onto the road of making gold on a new server.

Now… just pick up all the quests you can, and go do them. Watch the gold spot/ blinky in the minimap signifying nearby ores, and mine all of them. And skin all the animals you kill.

Now you’ve completed all the quests, go back to the town. I personally sell “Leather scraps” to the vendor, as it’ll just take too much time and effort for a leatherworker to stitch them together to make a Light Leather. Go to the Inn, and logout.

If you’re Horde, create a Blood Elf of any class. Doesn’t matter. For Alliance, create a Human. Again, any class. EXCEPT Death Knight, because the idea is that you’ll just park this toon in either Silvermoon or Stormwind anyways, and you can’t do that with a Death Knight untill you’ve completed all the starterquests for them.
Log into this newly created character, and simply run to either Silvermoon City (Blood Elf aka Belf and Horde) or Stormwind (Human and Alliance) and check the auction house for the prices of beginner’s herbs, ore and leather.