Patch 5.04 has hit the servers, and there is a mounting excitement in the Auction Houses.

Items which have held their value all through Cataclysm are starting to slip. 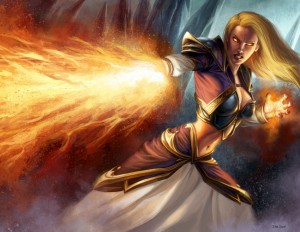 The Gold Queen blog has been very quiet for the last two months.  I haven’t forgotten you!

I’ve had my children home on school holidays.  My children are aged 12 1/2 (allowed to play WoW without his school pursing their lips at my degenerate mothering skillz) and I have a 8 year old with Autism Spectrum Disorder who is allowed to play WoW occasionally as long as I’m there watching and has his guild invite privs removed.  I haven’t had as much time to blog or to play WoW as I would have liked, 12 hours a day, please!

The Pet Shop Guide was withdrawn for sale, so I can work on making it into a larger Battle Pets guide.  You can still purchase the Teen Gold Guide, which is the starter guide, mostly for players with little time.

I’ve been writing a Gold Guide for the last 18 months. I’m crap at promotion though, so you’ll just have to wait until it’s finished if you want to know more about it! Let’s just say I’ve been working my socks off until 4am many nights this year.  *sleepyface* 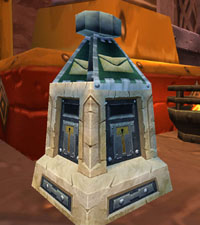 Have I introduced Matojo to you?  We encourage you to contact us to get your gold making worries sorted out for free.

Matojo helps me sort through our enormous mail bag!  I’m lucky to have her help.

How you can get help 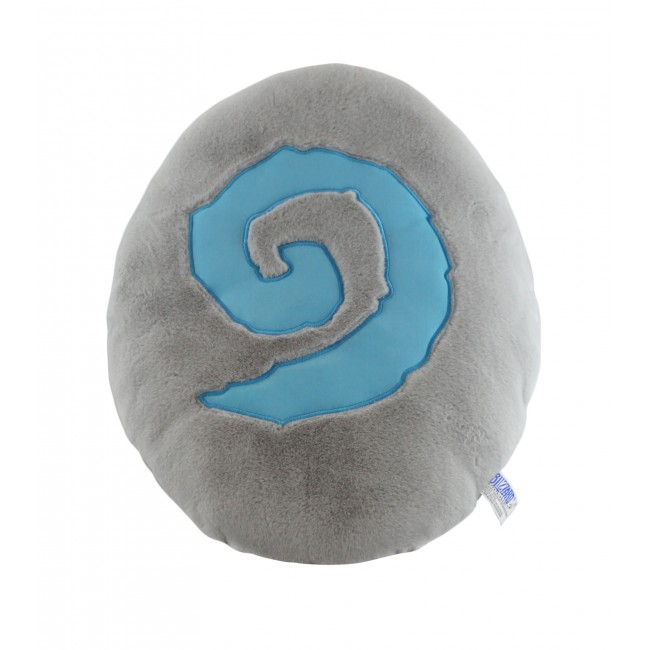 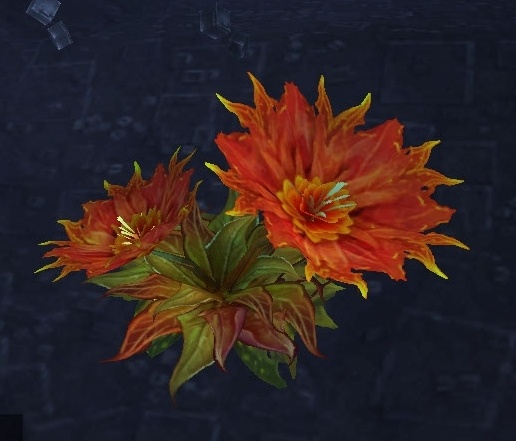 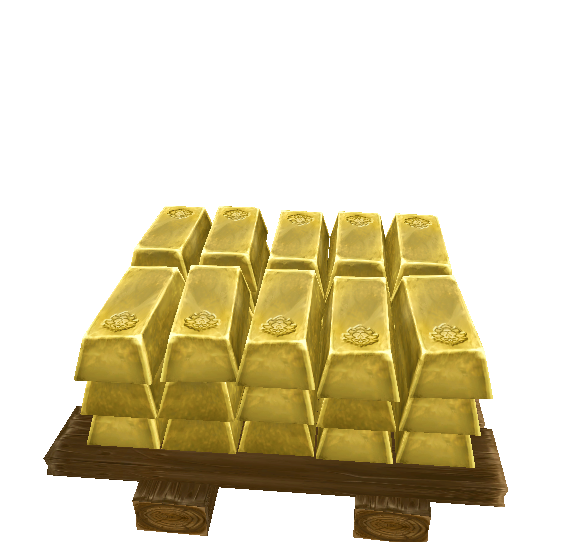