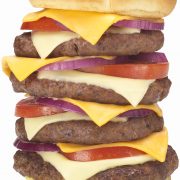 How the New Loot Rules in 7.0 Can Triple Your Drops

New loot drop changes in 7.0 had an awesome effect on your chance to get rare and expensive loot!

Previously, one character kills one mob gets one opportunity to loot an item/s from that mob’s loot table.

New personal loot means that if there are 2, 4, or 40 people in that group, then each person gets their own chance to loot something from that mob’s loot table.

Choose to make 1/2, 1/4 or 1/40 of the effort for the same reward, or step up your farming to your normal effort and get double, triple or 40 times the chance for loot! 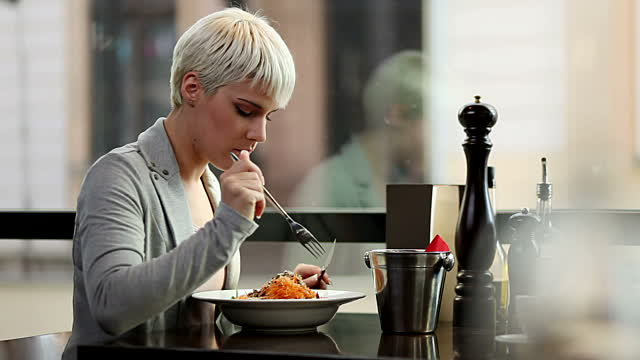 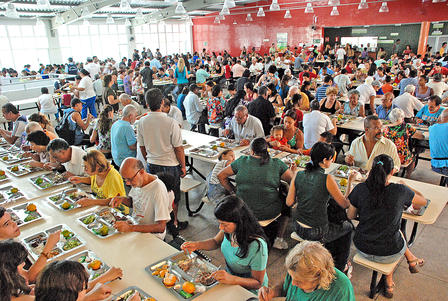 Farming the Riding Turtle mount in your Garrison.

One person summons the Lunarfall/Frostdeep Cavedweller murloc for a chance at the riding turtle.

Or 40 people summon the murloc, giving 40 chances, meanwhile the next person has already caught the next Cavedweller and the next chance has been presented!

One person kills a mob and gets one chance at an item from the loot table.

or 5 people kill a mob and there are 5 chances at an item from the loot table.

Works best if the mobs are FAST respawning.

NO realm hopping ability, though, because you’re in a group, 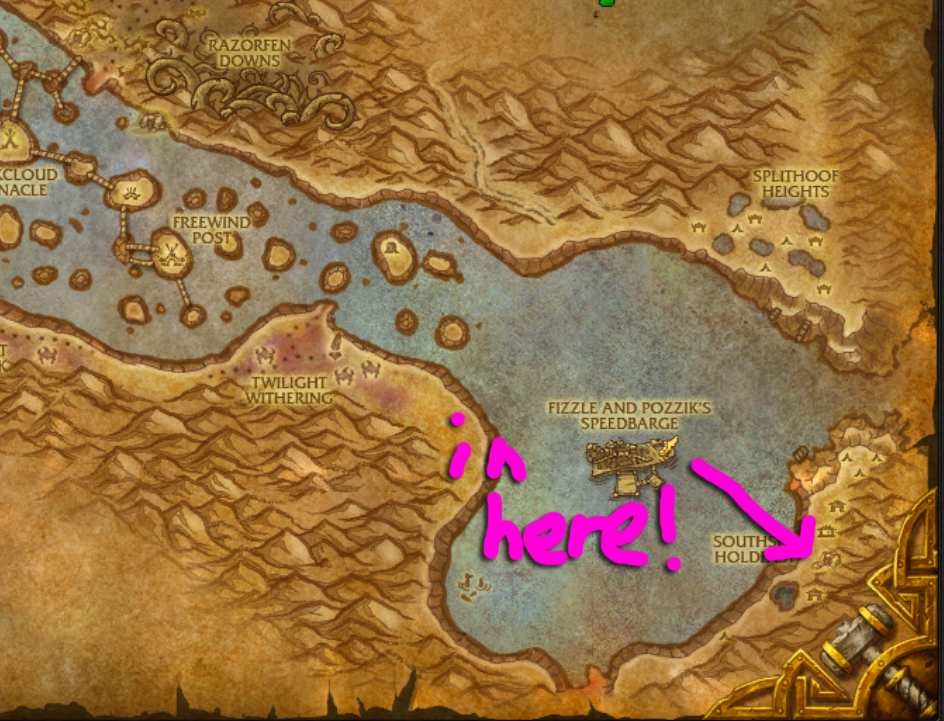 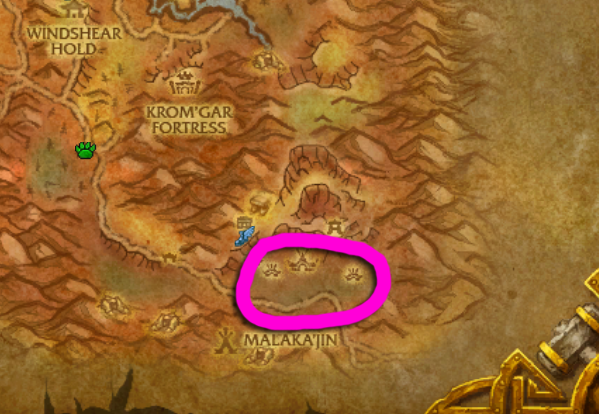 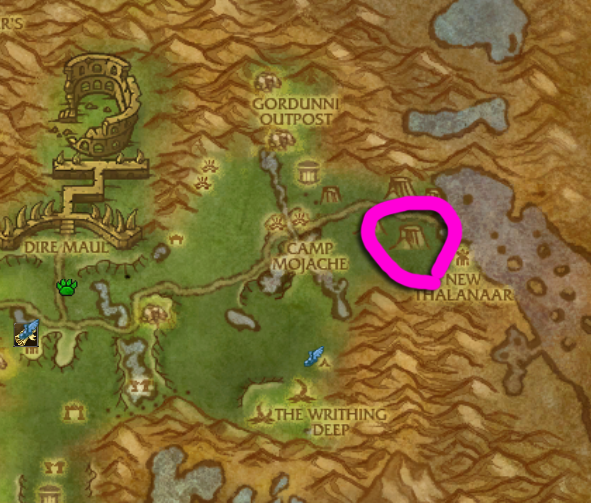 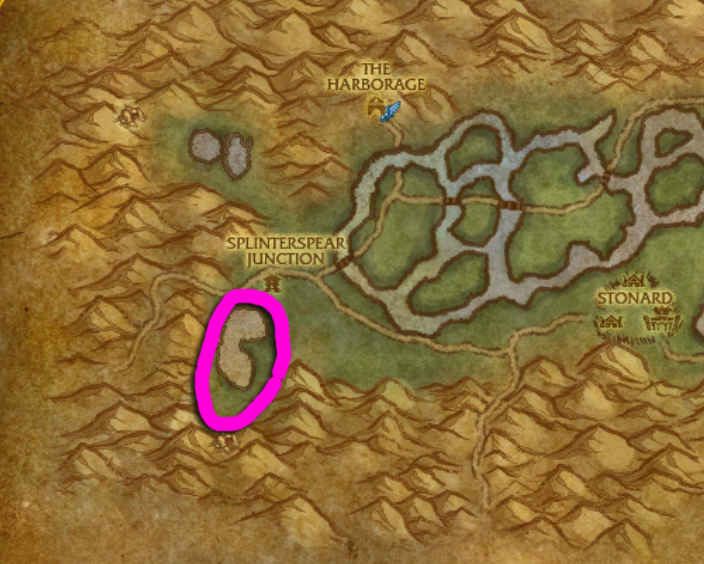 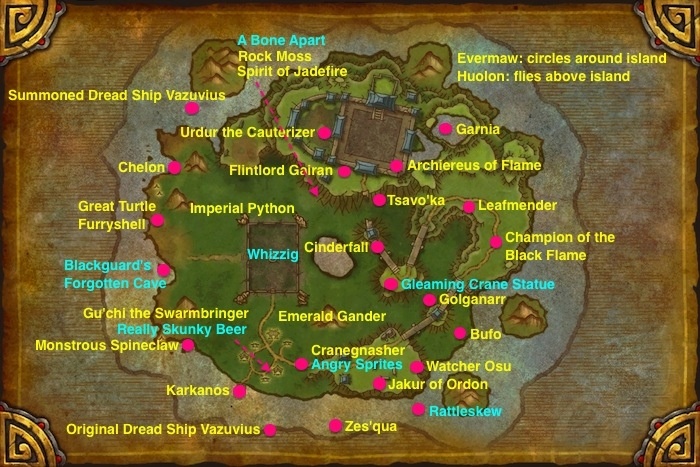 Or: Anywhere you can think of that has fast respawning lootable mobs that you would normally struggle to kill quickly due to physical distance.

How to Get Piles and Piles of Loot

Look for a group in Group Finder 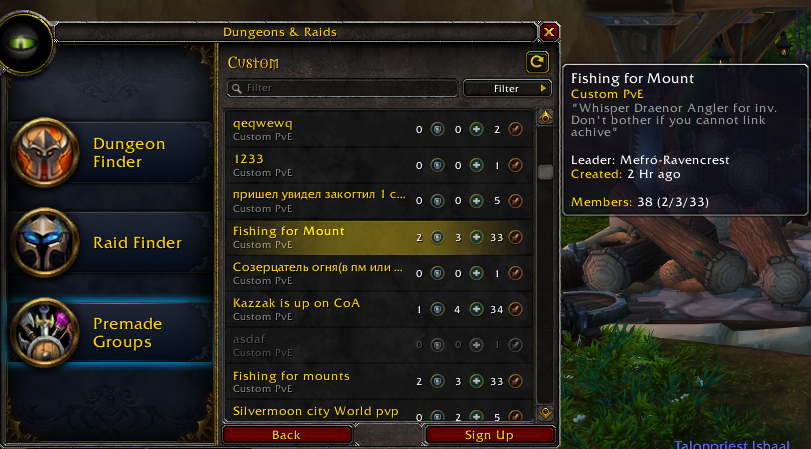 This also works on rare mobs, and is extremely effective for those with a 100% drop rate.

Party of 5 players tagging Alani (you must allow all 4 other party members to hit!) in Vale of Eternal Blossoms, using one Sky Crystal (from 10 Sky Shards) will yield one mount EACH. That’s 4 Reins of the Thundering Ruby Cloud Serpent you could sell! 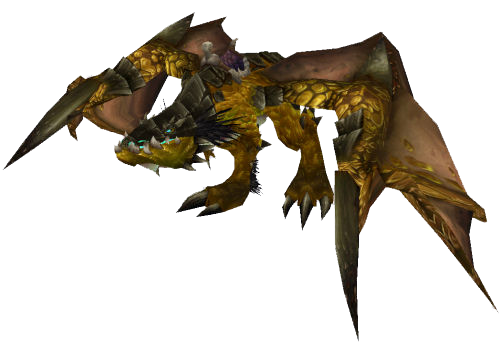 Do you know an imaginative use for the new changes to personal loot system?  Let us know in the comments!