An unusual situation is taking shape slowly and surely in World of Warcraft as the market matures, players gain more knowledge, more experience of the AH, of addons, and of items.  The market becomes more saturated with items for sale, and the limiting factor in the number of items you can sell becomes more and more dependent on time, rather than gold.  See my post Time is Money Friend.  WoW is a maturing market, we know prices, we can guess the big selling items.

The Pareto Principle, also known as the 80/20 rule, used in the context of World of Warcraft says that:

According to Chris Anderson of Wired

, this 80/20 rules is the natural shape of our culture, of humanity, and of our economics. 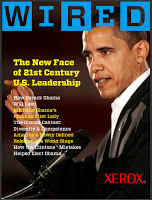 Anderson extrapolated this 80/20 rule, and tied it in with the Just In Time methods which Amazon famously use to source and provide their products, and allow them to focus not just on the big sellers like World of Warcraft: Cataclysm

but on the niche products, the almost-out-of-print books, the music, and other products which comparatively less buyers want to buy, but for which there is still a market.  Rare items, slow selling items, but still items that buyers want to own.  He called this the Long Tail.

http://www.wired.com/wired/archive/12.10/tail.html
Long tail selling is niche marketing in its purest form, and we can apply it back to World of Warcraft:

80% of items that sell are the big sellers such as volatile life, elementium ore, embersilk cloth.

But you can still make gold selling rarer and slower selling products such as wool cloth, patterns and recipes for vanilla content, I’m sure you can think of other slower selling, less sought after items for the Auction House.

Venture capitalist and former music industry consultant Kevin Laws puts it this way: “The biggest money is in the smallest sales.”

What made Amazon able to capitalize on Long Tail markets was the reduction in the cost of distribution usingjust-in-timeinventory management systems, cheap factory storage and an online store inventory of virtually the entire marketplace of products

We don’t have cheap factory storage in WoW, but we do now have guild banks, and the amount of items we can store by mailing them back and forth to alts is only limited by our time spent mailing.  We don’t have Just In Time Point of Sale electronics, but we do have addons such as Trade Skill Master that can semi-automate the process.

My scribe, for example, can ensure that he always has a stock of 4 of every profitable glyph up on the Auction House.

And whilst he still sells several expensive 100g+ glyphs, and tries to avoid having to craft the less profitable 0-30g glyphs, it’s the low end to mid range glyphs that sell fastest, and sell best, and taken together, this Long Tail is a balance with the ‘Head’ of the economy, the more in demand glyphs.

Let me sum that up:

You need both ends of the economy.

Part of the JMTC Blog Carnival “Specialise, or Diversify?”

Make Heartblossom While the Sun Shines 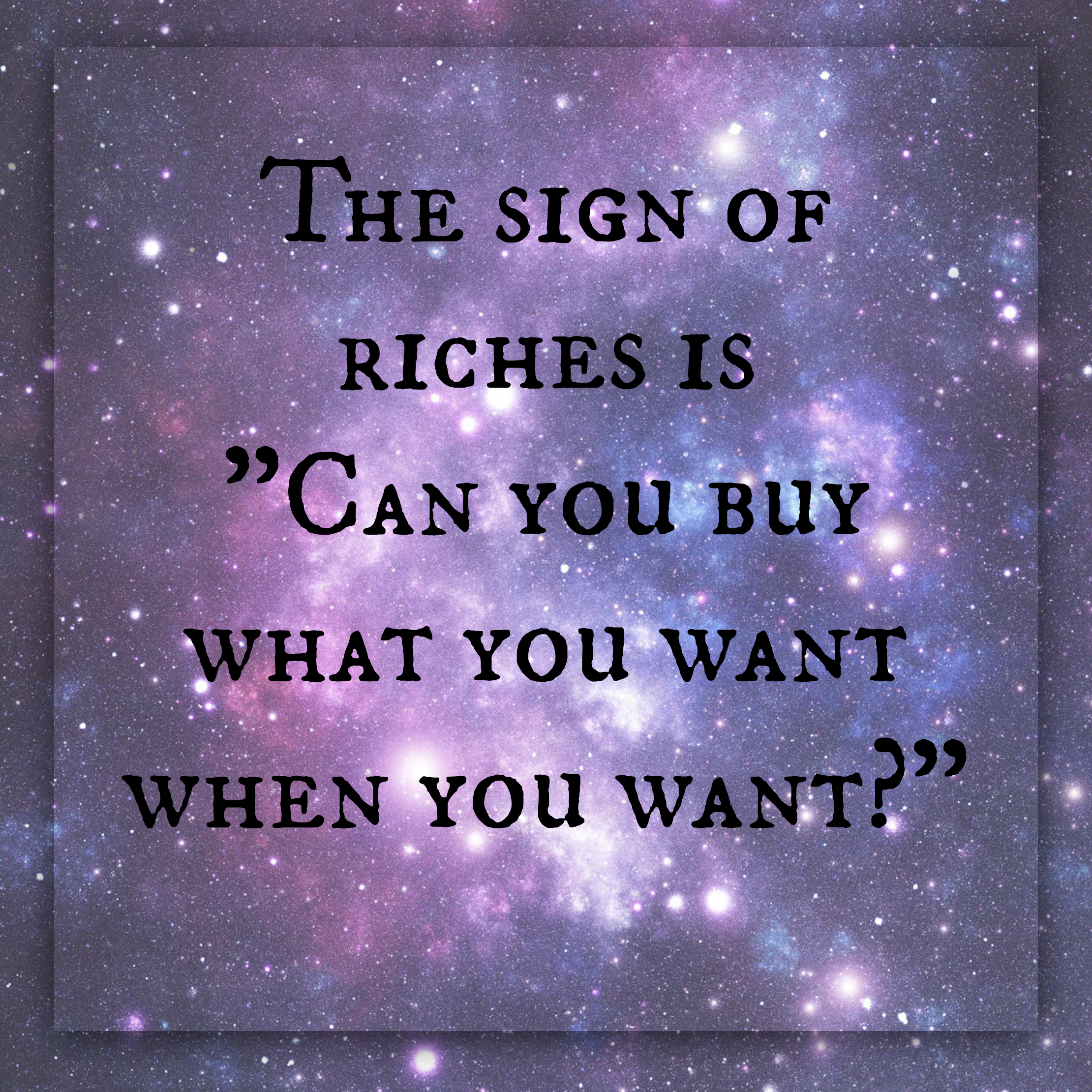 Can you dominate the new WoW Gold microfinances?
Scroll to top
This site uses cookies: Find out more.