Which of these famous Bank alts are you?

During my daily work on the Auction House, I see several different types of sellers.

This guy comes to the Auction House after his raid.  He wears half T12, half T11, and has around 20,000g .  He is trying to sell his BoEs, and wants to buy gems, and mats for enchanting so his guild mates will enchant his new gear.  He looks at flasks and pots, but doesn’t really buy them until 5 minutes before raid.

This is a half-leveled alt that the player got bored with and turned into his bank alt.  His professions are inscription, jewelcrafting (not maxed) or alchemy.  He usually wears half blues that he bought in the auction house one night when he was bored, and half pvp gear, because he started to pvp in the hope of getting a nice looking set, but got fed up of being graveyard camped.

This guy wears tuxedo trousers and a rich purple shirt.  Or he is a level 1 blood elf / night elf / female human, and wears no gear at all, standing stupidly and naked in front of the auction house npcs day in day out.  His name is a corruption of “bank” or a bank brand like “Santander”.

Usually seen: running back and forth to the mailbox like superman

This character is a back up to the level 85 raiding main.  His professions are mining and herbing.  He appears at the auction house just before his mom pulls the plug on the internet at 22.00, and dumps bagfulls of whiptail, cinderbloom, and obsidium ore on the Auction house causing moans of delight from the other bank alts.

This rare nocturnal beast appears just after the raid ends and splashes the auction house with BoEs and other items found during the raid. He then spends 1,000g on potions for the guild bank and disappears into the night, never to be seen again

Usually seen: on a rare mount high above the city, AFK

This guy turns up at the auction house just after school finishes for the day. Â The Auctioneer npcs try to avoid him, as he likes to drool all over their shoes whilst browsing the latest shiny epics in stock.  He wears a striking combination of last season pvp gear, and heroic blues, with a badly enchanted weapon.

Usually seen: In trade chat, 1-2 hours after school ends, screaming and crying for gold to buy the latest gear. 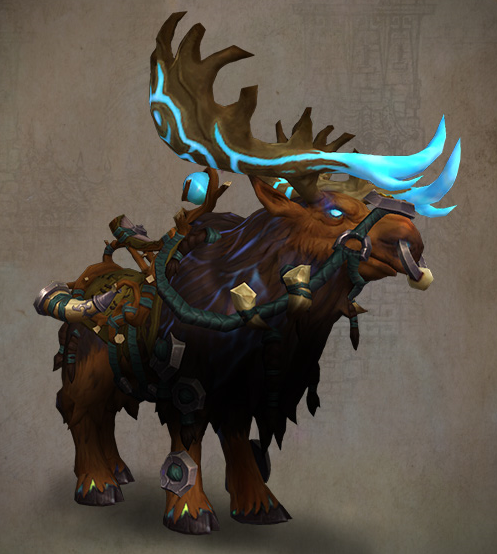 Hi, who is February? 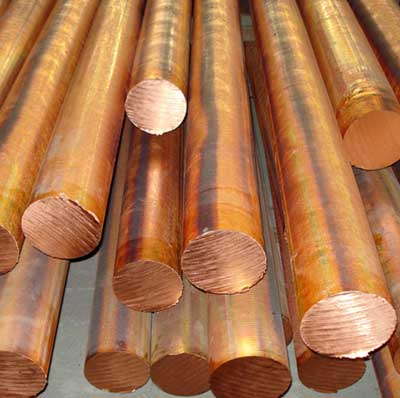