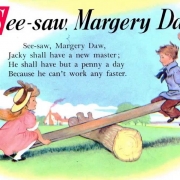 Who googles “how to organise world of warcraft gold making into a regular routine in order to get steady reliable gold” ?

Gold Farming Was a Massive Taboo

I vividly remember the first time that a World of Warcraft Goldmaker labeled their stream “gold farmer” on Twitch.  And how it was an ironic joke, a laugh at the clickbait headlines. Because no one would lower themselves to  call themselves a farmer.  Farmers were as bad as botters.  It was an insult.

I see that day as an important turning point in Warcraft Goldmaking, and not in a good way.

The Quality of Gold Making Guides Has Not Decreased

Don’t get me wrong, I’m not knocking goldmaking content creators!  You guys do a difficult job, and are selfless in hunting out new ideas, and giving them away to the community.

But something bad has happened to gold guides, and it’s not your fault.

Since that first day that a livestreamer tempted fate with the “Goldfarmer!” title, and broke that taboo, the see-saw, the teeter-totter unbalanced. 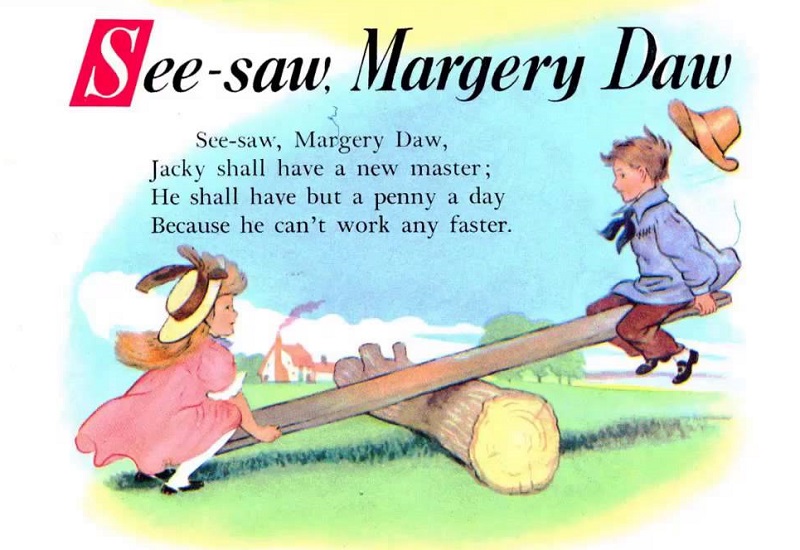 Previously, goldmaking blogs, forums, the occasional podcast, were run from the point of view of the guide writer.  Step 1, Step 2, Step 3, Step 4, and then how to put those steps together.

Afterwards, goldfarming guides were run from the point of view of the guide reader.  The guide reader did not give a fudge for steps, organising, routines, crafting, weighing up addons, or anything except “Fast Easy Gold Farm”

And naturally, the goldmaking content creator, wait, the Gold Farmer, created what the viewer wanted.

The trend for fast easy video guides was born.

The term “Gold farmer” is now normal, fashionable even.

The average five year burn-out rate in the game industry fuels a self-perpetuating cycle of studios easily exploiting the labor of younger workers who lack an older generation of workers to guide them towards organizing for better career conditions.

And it's only getting worse. https://t.co/7aJeZPHILg

I would argue that gold farming creators are busy feeding “easy free fast gold farming” viewer demands, hoping to get views they need in order to attract better advertising revenue, and to support their work.  Then we lose the content creators, and another group of new creators appears, ready to fill the gaps. Google bats its eyelids innocently, and keeps scooping up the advert dollars.  In 2017, Google’s ad revenue amounted to almost 95.4 billion US dollars.

We try to bring you a mix of opinions, strategies, routines, tips that you can put together to make a strategy that works for you.

We also have the free goldmaking email course, if you want to take it a step further.  Recently updated, and ready for Battle for Azeroth.

Sometimes what you need is encouragement, to just keep doing what you’re doing.

Sometimes what you need is a reminder to look at something you’ve forgotten.

Sometimes what you need is just a friend for the journey.

Today is my birthday!

This is my amazon wishlist 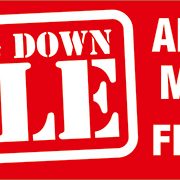 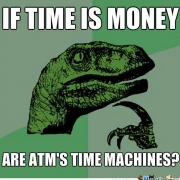 Time is Money Friend. Or How I'm Giving Back to Patreons