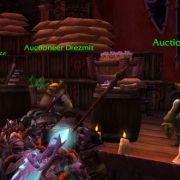 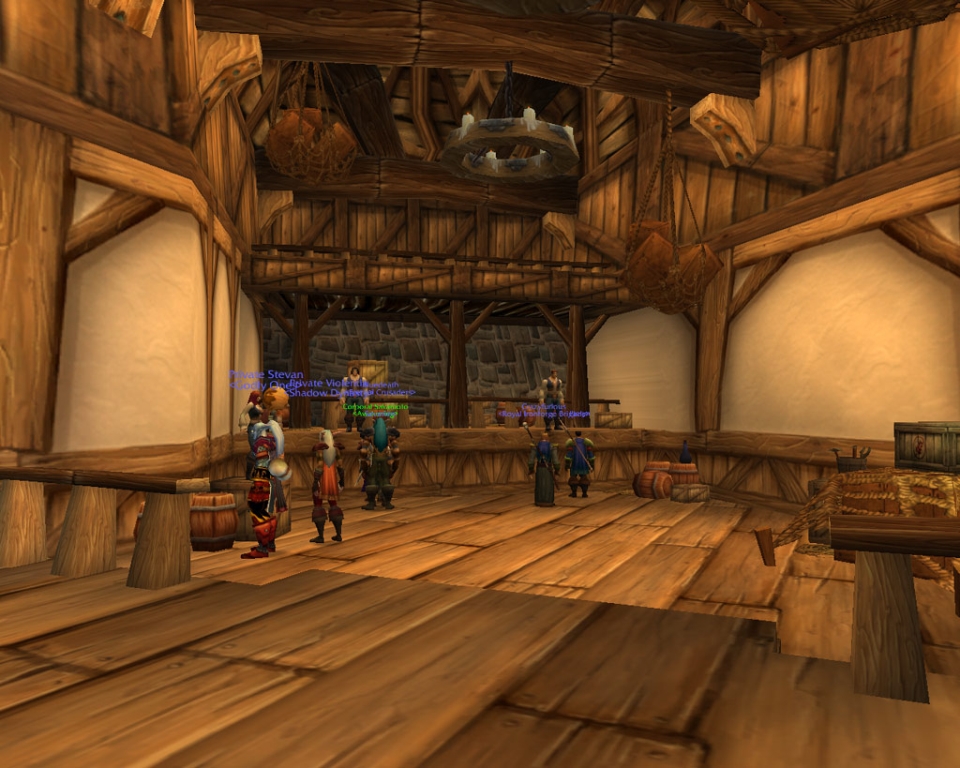 Five Cheap Items That You Should Sell For Battle For Azeroth

The closer we get to the opening sequence for Battle for Azeroth the more players
clear out their banks for new items.

Not all items are useless.  Some of these items will be in higher demand during the expansion

Each expansion has more and more powerful potions/elixirs and Flasks.  This was one of the most powerful
burst dps items used in raiding.
At 8-10g per server these can be expected to go much higher once Battle For Azeroth gets started and players enter dungeons.

For the past 2 patches we have enjoyed being able to fly just about everywhere in the Warcraft worlds.  But as always,  new expansion means that all of our flying mounts become ground mounts until a later patch. 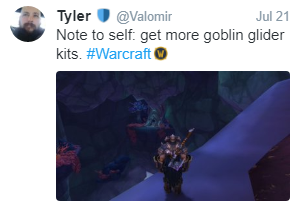 With large amounts of land to cover with many quests wanting the player to get from one side of the map to the other,  The Goblin Glider kits could become very valuable for travelling needs.

Now most players will often run to get their first ‘tools’ from the vendor and never think twice about it.
it’s only 50c or so.  But if you have more than one profession then you’re filling up two slots in your bag.
These items tend to go in sales bursts as players discover them. 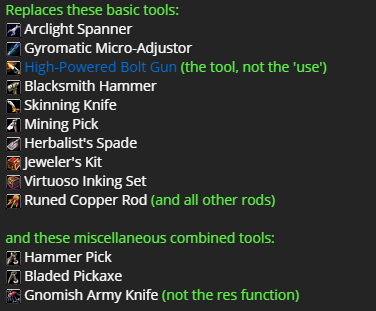 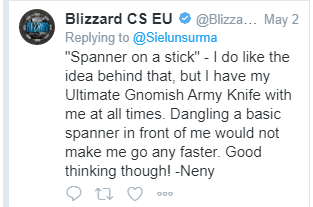 The other benefit is that you quickly get that +10 boost to your three basic gathering professions.

Currently the extra large (30 slot) bags go from between 1800-2400g per server.   That leaves a pretty big
deficit for new or returning players who have 12 bag slots (8 personal bank + 4 travelling bags) to fill
on new characters.

Smaller bags will be in higher demand.   Netherweave bags (16 slots) are
going on many servers for as little as 13g per bag.

With less than half of that in the cost of materials this can be a market that explodes very quickly
as a tailor and also flipping the bags that are inexpensive right now. 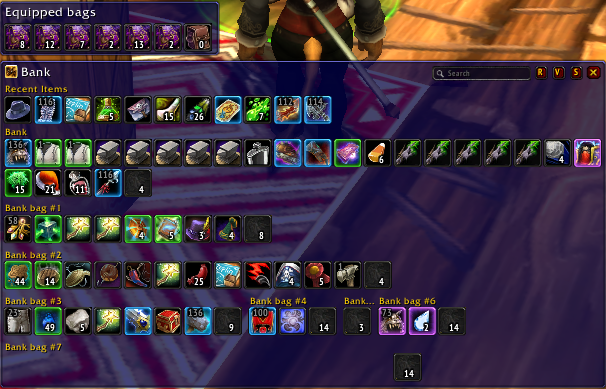 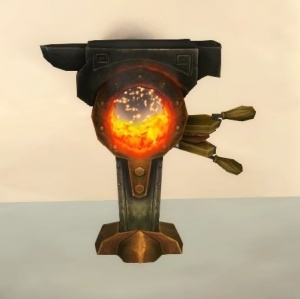 This is one of those items that most players don’t realize that they need it until it’s not there.

Crafting anvils are few and far between in the general questing areas for Battle For Azeroth.
In fact even in the major cities they can be frustrating to find.   But this can be a very popular item
to pop out when you need to do some major crafting.  Combined with your Brutosaur Mount you will
have a nice one two punch of being able to craft and then send the items to be shredded by your
other alts. 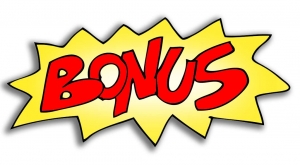 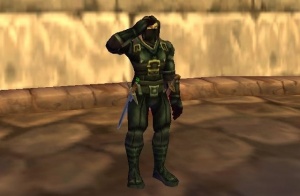 When you first start out the character that your seeing is impressive.  But after 10 levels of looking at their backside it gets
a little old.

This item transforms you randomly into either a pirate or a ninja.   The pattern used to be rare but seems to drop frequently in the Barrens area anymore.  Still both the pattern and the crafted item can have it’s tendency to be valuable to players who want to roleplay their favorite Shinobi or Captain Sparrow

What other inexpensive or cheap items do you think will sell during the Battle for Azeroth expansion?
Which one of these will explode in profits as players discover new territory and new uses.

Like what you see?   Support us and be a Patreon supporter for access for the brand new BFA gold making guide.
Want to show your Gold Queen Pride?   Check out the TGQ shop.

How to Instant Respawn Mobs for Farming Gold, Rares, and Mounts in BfA

Legion Pets You Should Be Selling During BFA
Scroll to top
This site uses cookies: Find out more.